Any Internet user is used to the idea of ??typing an address in the browser bar and thus being taken to a specific website. a basic principle of online browsing. But did you know it wasn't always so easy? The idea of ??assigning a name, that is, a domain, to identify a website, a mechanism created a few years after the Internet started.

Today, the domains are important for the identity of brands and organizations and move a millionaire market. Check out a brief history of this universe and the curiosities surrounding the theme below.

VIEW: Discover the speed of your Internet with the new version of SIMET 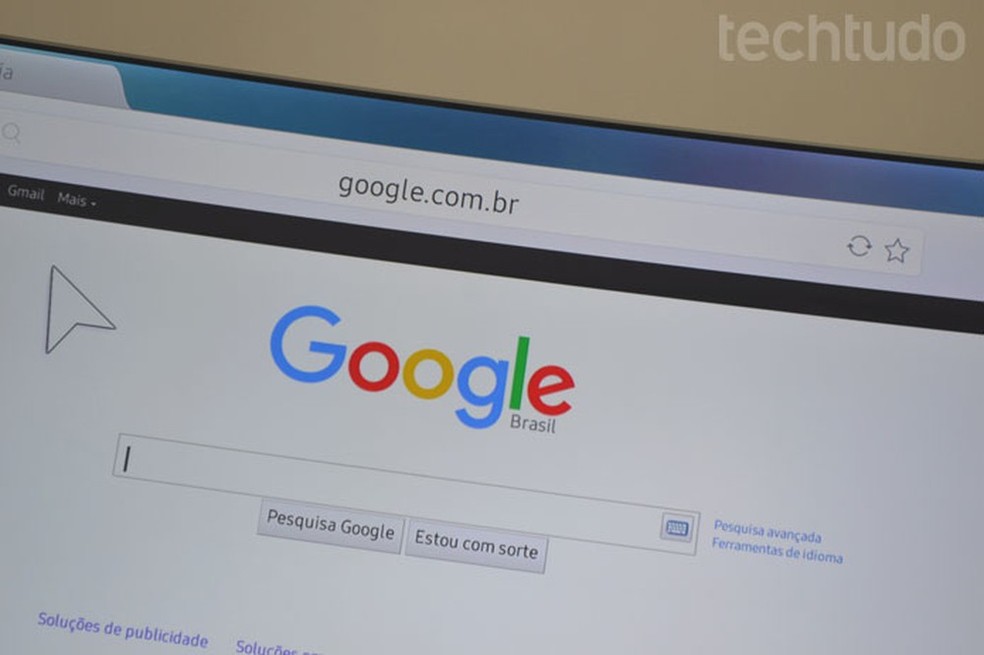 One of the most accessed addresses in the world Photo: Melissa Cruz / TechTudo

Arpanet, a precursor to the Internet, emerged in the 1960s and it was from there that, little by little, a world wide web of computers was developed. In the 1980s, the Internet already used the TCP / IP protocol for sending and receiving data, which is the norm today.

However, the numbers divided by points that led to the websites were not something very simple for the common user. Entered by the Domain Name System (DNS), the resource created to translate IP addresses into domain names, which are much more coherent and easier to remember.

In 1984, the first seven top-level domains (TLDs) were established, which are the endings of web addresses, such as , .net or .org. The first registered domain was symbolics, in 1985, by a computer manufacturer in Massachusetts, in the United States.

At that time, anyone could register a domain for free. It was not until 1995 that this procedure became paid. Technology consulting firm Network Solutions was the first with the ability to charge for registrations. 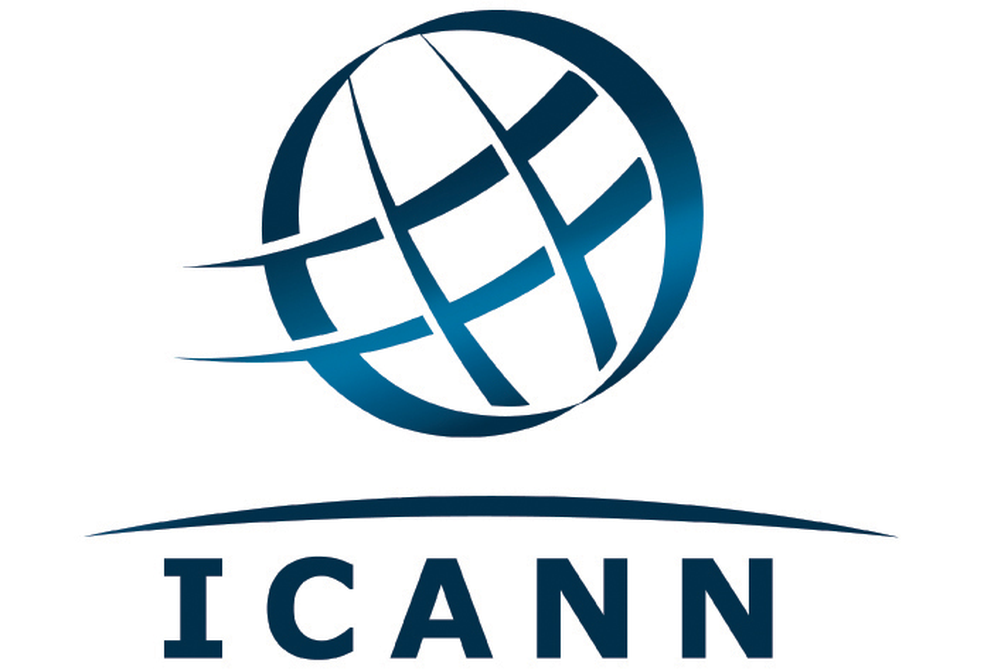 Among the top 100 domains in history are names known from the world of technology, such as Xerox, HP, Siemens, Adobe and Apple, all registered from 1985 to 1987. The popularization and commercialization of the Internet, however, it would only come in the next decade.

The domain system was controlled by the American government until 1998, when the US Department of Commerce decided to privatize the DNS. The objective was to increase competitiveness in the market and boost international participation. However, there were many criticisms of the regulation, which were expressed in a public document and resulted in the creation of the Internet Corporation for Attributed Names and Numbers (ICANN), a non-profit entity responsible for the global management of IP addresses and domains .

With the growth of the Internet and its endless opportunities, problems also arose. One was the registration of misleading domains. To combat the abusive creation of URLs that impersonate brands and people using similar names or taking advantage of typos, the United States passed, in 1999, the Anticybersquatting Consumer Protection Act.

Another issue was the fake domains that referred users to pornographic sites. Attractive addresses, including for children, such as teletubbies, were used in this way. In order to curb this, in 2003, the Domain Name Truth Act was passed, a rule that bans the practice. In 2005, the USA presented the "US Principles on the Internet DNS", an official document with guidelines to ensure security and stability to the domain system.

In Brazil, the registration of domains comes up against intellectual property laws and consumer law, but we do not have concrete legislation on the subject. Bills for this purpose have been in the National Congress and the Senate since at least 2003, but nothing has gone ahead. What exists in the country is the attribution of responsibility for the registrations to the Ponto BR Information and Coordination Center (NIC.br), through Registro.br. The non-profit civil entity implements the decisions and projects of the Internet Steering Committee in Brazil (CGI.br), which is responsible for coordinating and integrating national Internet initiatives and services.

In 2014, ICANN released more than 130 new top-level domains, exponentially increasing the possibilities for new websites. They end with names of places, objects, actions, brands, foods, sports, among others, such as .vote, .music or .apple. The total number of TLDs available in 2017 exceeded 1,500. Earlier this year, NIC.br announced the offer of 56 options in categories related to Brazilian cities, such as .rio.br, .sampa.br or .floripa.br.

The TLD with the most registered addresses is , fired ahead of the ranking. Then there are .cn, .tk and .de, referring, respectively, China, to the archipelago of Tokelau and Germany, and .net. Often, country-level top-level domains are suitable for other uses. For example, .tv was created for Tuvalu, a state in Poland, but widely used by the television industry, and .im, which refers to the Isle of Man, a British non-US, is usually employed by instant messaging services.

The rise of domains gave rise to a millionaire market, in which entrepreneurs buy lots of addresses to sell them at higher prices. as a virtual real estate speculation: certain domains, especially simple and obvious names, are extremely profitable for those who go ahead and manage to register them. After all, a suitable domain can be very important for the visibility and identity of a business. During one day in 2012, Mike Mann, one of those speculators, bought almost 15,000 domains.

The most expensive address of all time is lasvegas, which traded for $ 90 million in 2005. Other examples of big sales in the business include vacationrentals, purchased for $ 35 million by a tourism entrepreneur in 2007, and sex, which moved $ 13 million in 2010 after a long and complex legal dispute.

Achieving a good domain today is indeed quite difficult, especially among the scarce . According to a study by the Croatian startup WhoAPI, since 2013, all possible combinations with four letters are sold out. From aaaa to zzzz, the 456,976 possibilities have already been recorded.

Internet does not work on Windows 7; how to solve? Ask questions in the TechTudo forum.