What's going on with Apple in Vietnam ?! First, the guys got another prototype of the fourth generation iPhone: 1, 2. Now, they put their hands on a supposedly updated MacBook 13.3 ? unit, with 2.4GHz Intel Core 2 Duo processor. 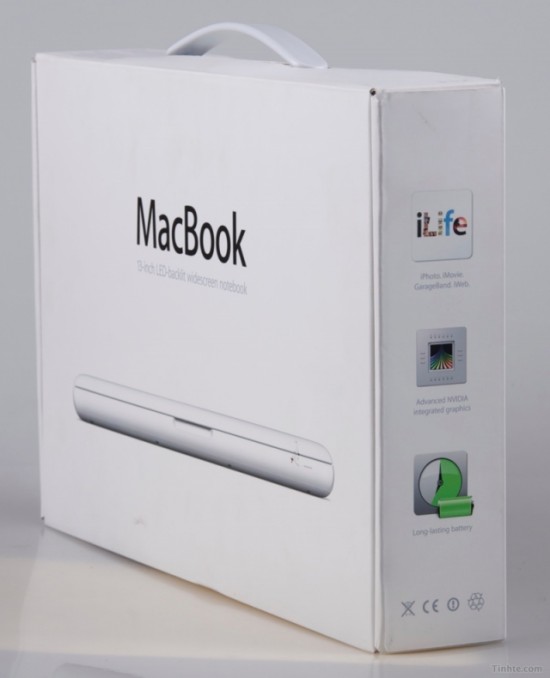 In addition to the improved chip (the current 2.26GHz), the new MacBook would come with an NVIDIA 320M graphics card (the current one is NVIDIA GeForce 9400M) and an LED backlit display. They will also come with the new power adapter used in the rest of Ma's line of laptops. 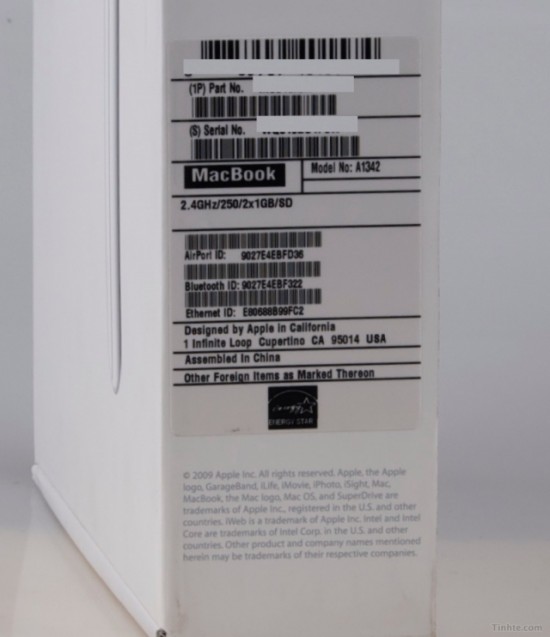 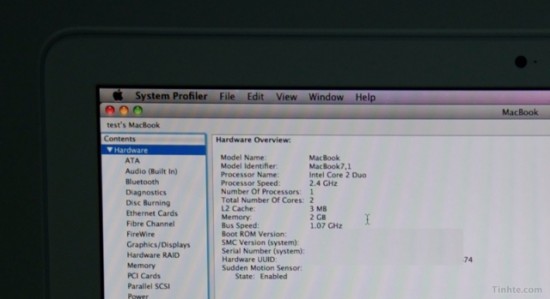 There is even a video of unboxing of the machine:

It is possible that Apple will officialize these new MacBooks (model A1342, or MacBook7.1) during the next week.