A Gartner survey on notebook sales in the first three months of 2010 brought very encouraging results for the sector, which grew 43% over the same period in 2009. With around 49.4 million units sold, the market has reasons plenty to be excited about the moment, even with the emergence of tablets from the beginning of the year. 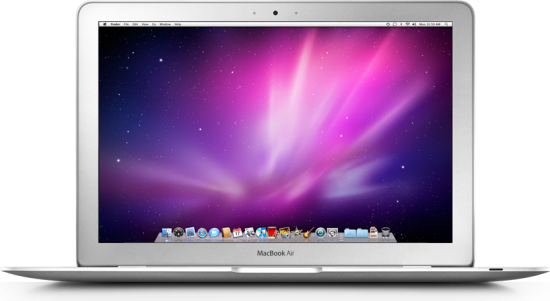 However, netbooks are no longer living the expectation of success seen in the past: although they grew by 71% in the same period, this number was much lower than what manufacturers were used to seeing in 2009. For some analysts, users started to be more attentive to its negative points, rejecting them frequently due to the greater accessibility of standard notebooks and its greater performance and performance.

Apple does not rank in the top five, but most of the Macs it sells are also notebook computers, although the difference in sales compared to desktops has fallen sharply in recent times. On the other hand, it deserves to be highlighted in Gartner's research as it is taking the tablet market further with the iPad, which many believe will continue to make netbooks lose out.