THE Xiaomi started a campaign to finance a new product on its Xiaomi Youpin product platform. THE crowdfunding it is something quite different from what we are used to with the brand, such as cell phones and electronic gadgets. The new product a shower dechlorinator, that is, with a built-in chlorine filter manufactured by Diiib.

The filter must remove the chlorine content present in the shower water, thus avoiding the characteristic odor and taste of the substance. The retail price of the new product will be 139 yuan (about $ 20), while crowdfunding starts at 69 yuan (approximately $ 9.70).

The official images show that the shower manufactured by Diiib has a luxurious design and will be sold in two versions: pink and white (with special edition in black). The "head" of the shower contains 40 holes for the water outlet. The size of these holes is 0.25 mm, allowing pressurized water to escape, even at low pressures.

The dechlorination shower body stainless steel with high durability and promises anti-corrosion properties. According to Xiaomi, the user can easily disassemble it. The product has a double filtration system, featuring a layer of activated carbon fiber to absorb any residual chlorine in the water. The cotton filter helps to remove tiny particles and impurities that can be suspended in the water. 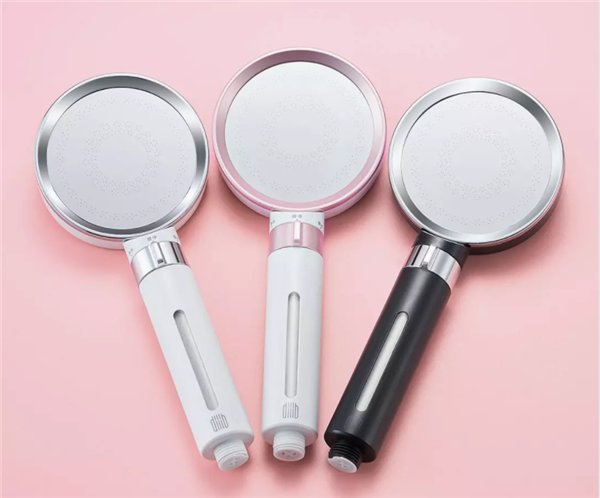 Shower filters also have a 99% antibacterial. It is only necessary to replace the filter when it turns dark brown, which should occur once every 2 months, according to the manufacturer.

Mi 10 line is among the best in the world, but much more expensive than previous generations