The ride app Grab, Uber's main competitor in Asia, announced a partnership with Volocopter to offer flying taxi rides in the southeastern part of the continent. The service arrives to compete with uberAIR, a rival company project that should start by 2022. For now, the agreement focuses on technical studies to define which cities will benefit and which routes can be created. 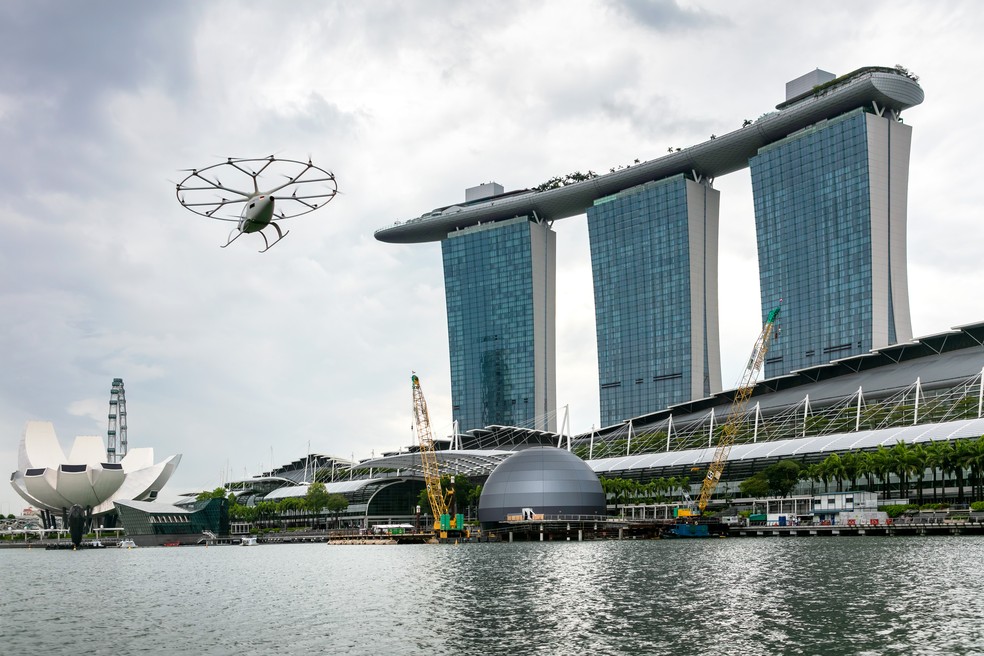 Partnership between Grab and Volocopter could rival uberAIR in Asia Photo: Divulgao / Volocopter

While Grab comes in with congestion data and locomotion patterns, Volocopter is left with issues involving the technical feasibility of the business. It is worth remembering that the German startup recently announced that it will start testing its Cora flying taxi in New Zealand.

So far, there is no estimate of when the service should start, but the goal of the project is to integrate this mobility option into the Grab app, which currently also works with food delivery. In this way, it would be possible to calculate the best route to a base in the Volocopter vehicle and schedule a flight by cell phone. 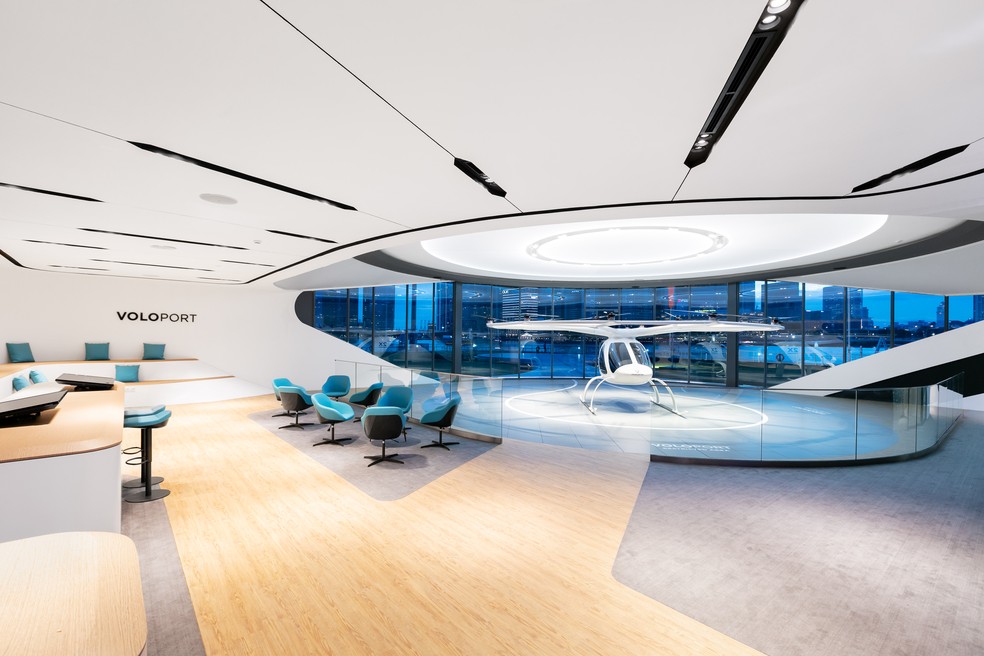 The German company has invested heavily in eVTOLs, electric multi-rotor aircraft that take off and land vertically. This type of "flying car" is a bet by companies for the future of mobility in large centers. In October 2019, the company made a test flight in Singapore with its 2X multi-rotor, which can carry up to two people: a pilot and a passenger. In addition, the brand installed a prototype of the VoloPort, a kind of modular station with a helipad for urban areas.

Have you seen any flying car prototypes? Check out what may appear soon with uberAIR:

uberAIR: meet the Uber flying car to be tested in Brazil

Meanwhile, Uber recently announced a partnership with South Korean company Hyundai for the development of a multi-rotor air vehicle, to be used in uberAIR. The S-A1 will have space for up to four passengers, can reach up to 290 km / h and allows you to fly up to 600 meters from the ground.