According to Portal Band B, five armed men invaded the a2YOU Shopping Mueller, in the Centro Cvico de Curitiba (PR), around 3:50 pm today. 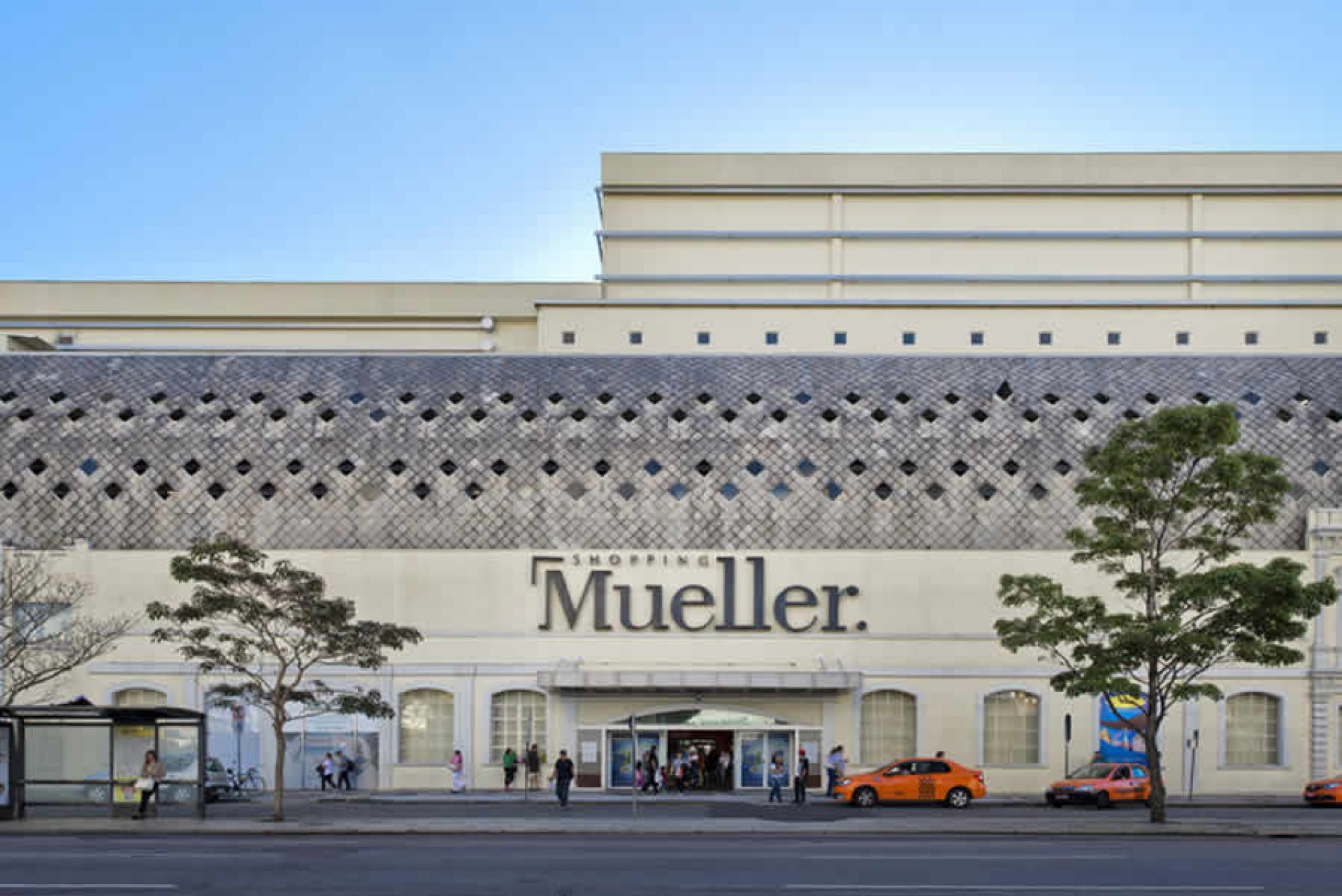 The robbers surrendered the employees, went to the stock, filled the bags with various equipment (mainly iPhones and iPads, apparently valued at between R $ 100-200 thousand) and ran away.

Fortunately, no shots were fired and no one was injured in the action (one point that may have helped with this was that there was no reaction from the shopping security guards). As the Apple premium reseller is close to one of the mall's entrances, the escape of the burglars was ?facilitated?.

The Military Police were called in and made rounds by the region, but so far no one has been arrested.