When we talked about Apple filing a lawsuit against Sanho, we just had a notion that it was a patent infringement litigation, with no further details on what the events in question would be. This did not prevent some kicks, such as the use of MagSafe connectors and 30-pin docks in some of its products. 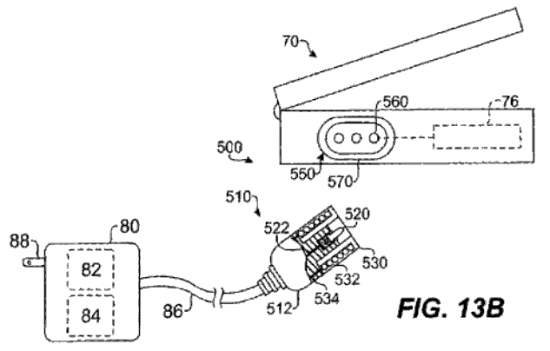 It was in the can: these and other four patents, in addition to the misuse of their brands and product names (MacBook, for example), were the reason for Ma to place the manufacturer of the HyperMac battery line in court. Additional information in the lawsuit indicates that communications informing Sanho of Apple's intellectual property infringement would have been sent since April this year.

I hope there is a chance that there will be a licensing agreement between the two: it is true that Apple's ownership is not just any thing, but it would also be a shame to see an accessory manufacturer leaving the market.