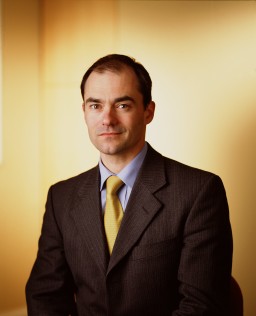 We know that Intel was caught sleeping on the spot, when smartphones exploded in the market: how many of these devices have Intel inside? Then, the chip maker took a nap again and the iPad appeared, leveraging the tablet market alone: ??how many of these have Intel inside? None decent on the market. ARM, on the other hand, is the creator of the architecture that moves the most popular devices in both segments, and is not in the mood to drop the bone.

In a conversation with Financial Times, Warren East, CEO of ARM, said he expected about 60 million tablets to be sold in 2011 and that Intel does not pose as a major threat. According to the executive, today's Atom processors "are simply not good enough in terms of power consumption". And for him, Intel knows that.

Paul Otelinni, CEO of azulzinha, would disagree, I believe. Unfortunately for Intel, the transition from PowerPC to its processors occurred for the same reason: energy inefficiency. Only this time, Apple started using alternative architecture in its ultraportable products and left the toughest chips in computers. Just that even these are starting to shrink, will we see Mac OS 11 being compiled for ARM architecture in the future?