This story is told by The Consumerist it will make many people look under their MacBooks she made me look at mine. Tommy has had a 17-inch MacBook Pro for six years and his battery, after about 18 months of use, started to overheat and swell overnight. What did he do? He called Apple. 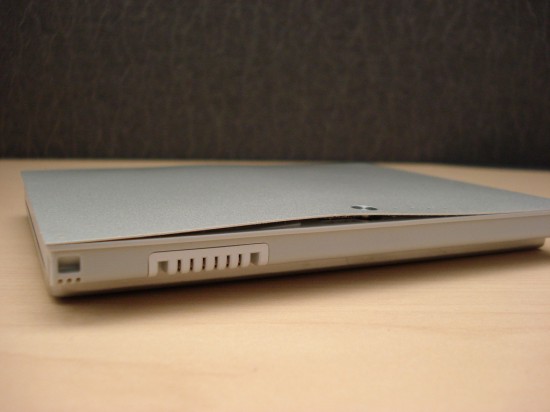 What did she do? He said that this problem is a consequence of normal battery use and that, unless it caused some damage to the computer or injury to the user, it would not be possible to negotiate a replacement. According to Tommy, one of the attendants would have said that the battery life would be "one year, at best".

Similar reports found a much happier ending after a visit to an Apple Store (like ?Genius sees a swollen battery and changes it on the spot, no more questions?), but the question remains: when there is no store for close, what to do? If this is really the official policy of Apple, there, there I think it will not catch anything well.

(via Cult of Mac; image: TheCamerons)

Apple opens the code for the Swift programming language

How does ENEM Digital 2020 work? Find out all about the online test | Education

How to change the name in Zoom on the computer | Internet

Instagram Lite, lighter version of the app, released for some users | Social networks

The fastest ways to print on your notebook