(Re) released on the App Store in early June, our official app for iPhones / iPods touch has just received a small update for its version 3.0.1.

We fixed the bug that caused the app to close unexpectedly when certain links were touched (sorry for the delay!). In order to avoid problems like this in the future, we have also implemented a crash analysis system "behind the scenes" to obtain more data in order to diagnose bugs of the type in future versions.

This update has already collaborated with three readers / developers who are participating in our open source project on GitHub: o Bruno Delgado, O Leonardo Formaggio it's the Rodrigo Galba. Thank you guys! ?

Soon we hope to advance the development and release for you some of the future news for the app that we have discussed there on the project page. Stay tuned! 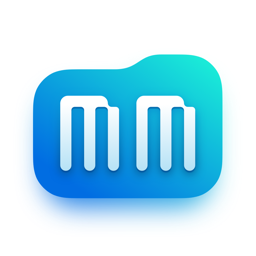 Get to know your gaming PC better through online tools