This Tuesday (17th), Google Translate launched a new instant translation feature. The tool allows you to transcribe conversations in real time between eight languages: English, French, German, Hindi, Brazilian Portuguese, Russian, Spanish and Thai. The novelty is available for users of Android phones and, for now, the version of the application for iPhone (iOS) has not arrived. The transcription feature works best in a quiet environment with one person speaking at a time.

READ: Five things you need to know about Android phones

In the following tutorial, check out how to use Google Translate's new instant translation feature. The procedure was performed on a Moto G7 Play with Android 9.0 (Pie), but the tips also apply to other phones with the Google system. It is important to have the latest version of the application installed on your smartphone as you update your apps. 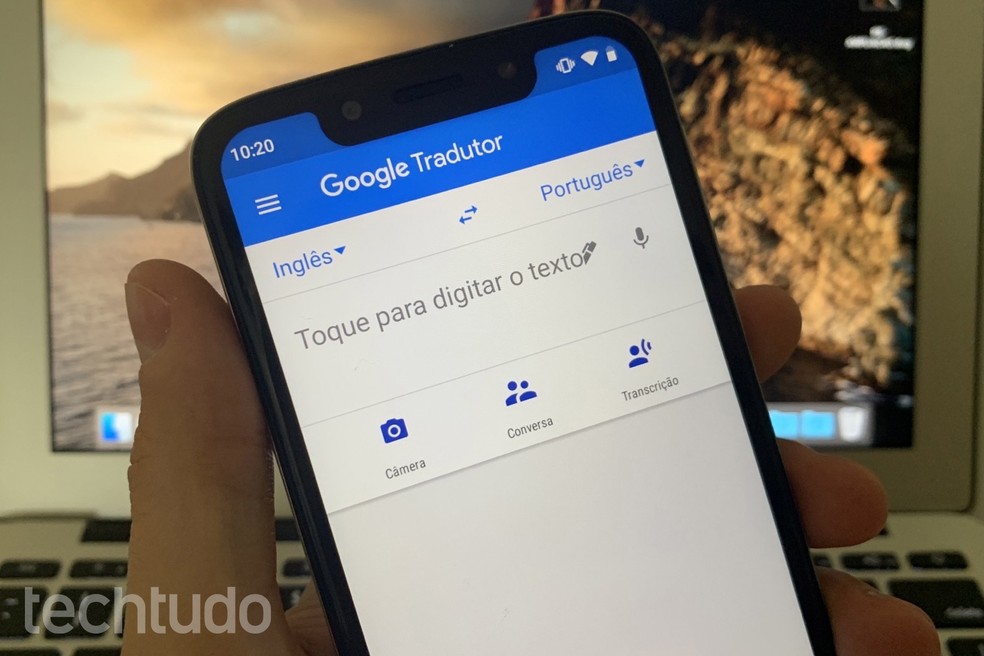 Step 1. Open the Google Translate app and select the input (left) and output (right) languages. Once this is done, tap on "Transcribe". A notice with information about the feature will be displayed. Press "Ok" to continue; 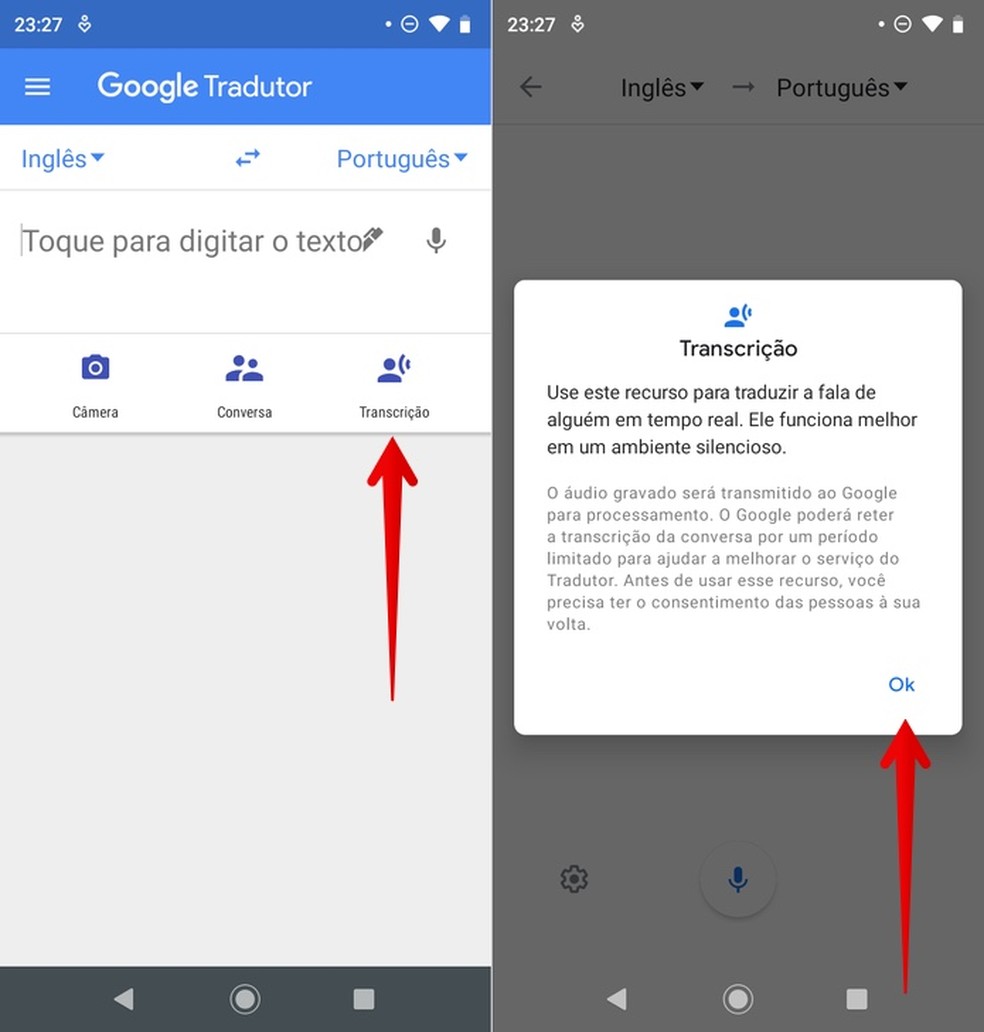 Step 2. Now, just be silent to allow Google Translate to capture the audio from the environment and perform the translation in real time. Touch the microphone icon to pause or start transcription. In the settings, it is possible to adjust the font size, switch between light and dark themes and view the original text. 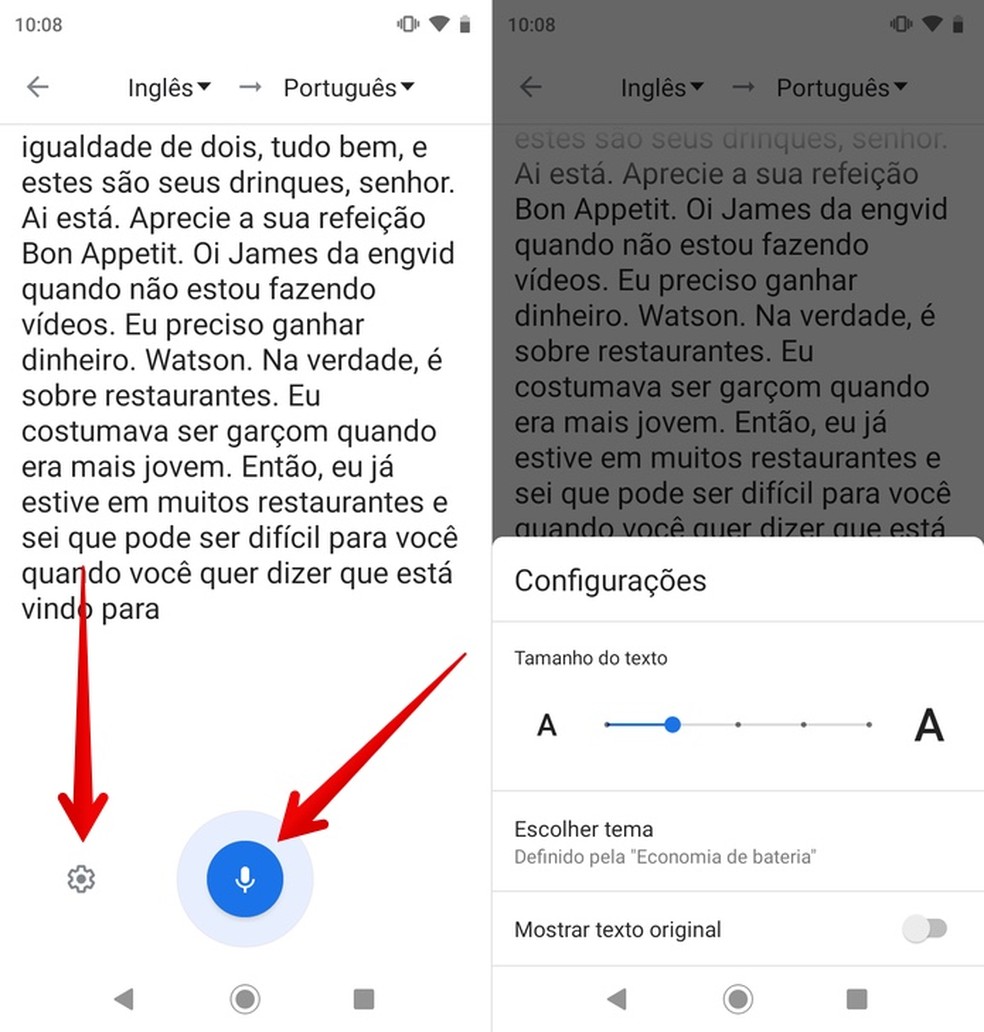 Ready! Take advantage of tips on how to use Google Translate to transcribe texts in real time. 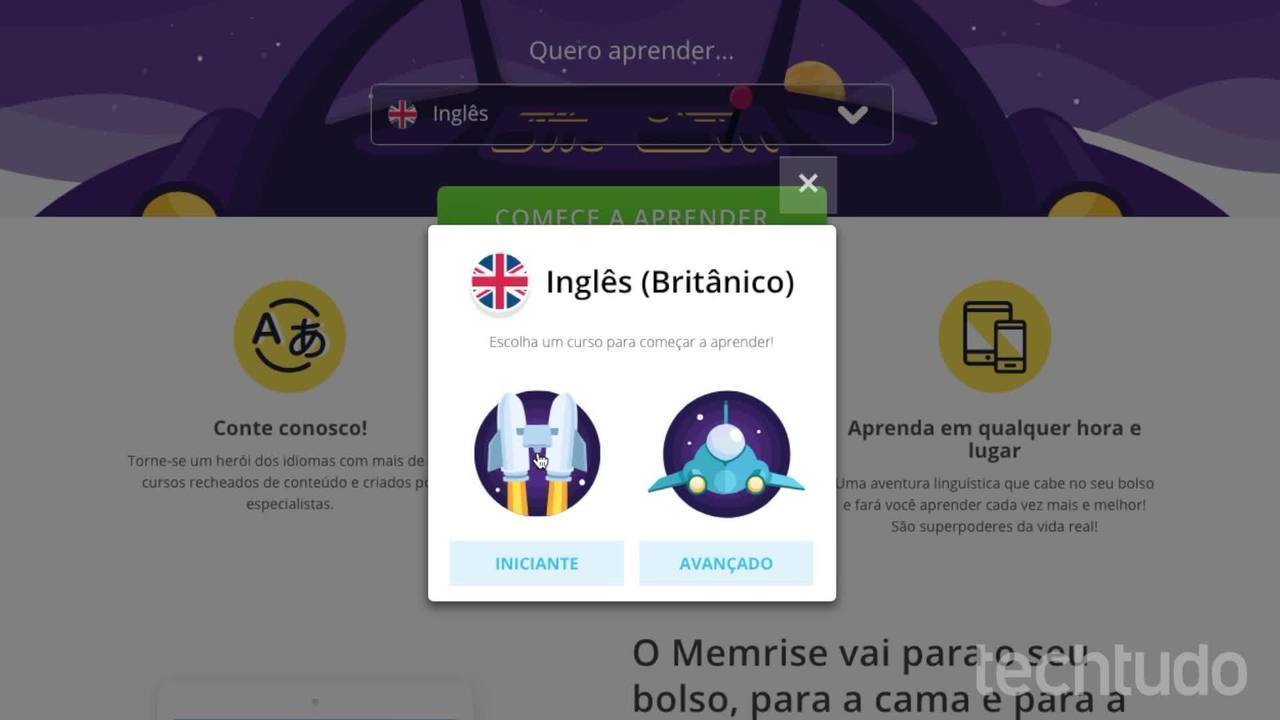 Complete and free English course; enjoy the website and the app

Movie of the week: buy "Resurrection" with Joseph Fiennes for $ 3!