THE Apple from yesterday to today its 2017 Environmental Responsibility Report (PDF), referring to the 2016 fiscal year, and the news brought are interesting.

The report reaffirms and provides data on the initiatives we already know, such as making product packaging 100% renewable, using renewable energy at the company's suppliers and more. However, something that draws attention to the promise of completely end mining and use only recyclable materials for the manufacture of new products.

We will strive to be a pioneer in having a closed supply chain, in which products are made using only renewable resources or recycled materials to reduce the need to extract materials from the earth. This means continuing to invest in ways to recover materials from our products like Liam, our disassembly robot and encouraging our customers to return their products through the Apple Renew recycling program.

This Apple onslaught may have a lot to do with the exploitation and child labor cases found in Congo mines; So, it is really a very interesting advance. Apple's own vice president of environmental, political and social initiatives Lisa Jackson stated in an interview with VICE News that ?we are really doing something that we rarely do, that is to announce a goal before we fully figure out how to do it. So, we?re a little nervous, but we also think it?s really important, because we believe that where technology should be going ?.

Something that Ma continues to ignore the possibility of achieving its goals by making its products easier to repair, to last longer. Although she considers it very important that the products have a longer shelf life and Jackson points out that people already consider Apple products quite durable, she reports about the difficulty, thus ruling out the possibility of making the products more repairable.

Allowing customers to repair Apple's own products seems easy, but the technology is really complex. Make this work sophisticated, to ensure that you have security and privacy, and that someone is not giving you bad things. All of these things mean that you want to have certified repairs.

The environmental report offers several other details, showing how Apple already has 96% renewable energy in its facilities (3% more than last year), among other details that greatly affect both the operations of the company and its suppliers and everyone involved, including customers.

In addition to making the report available on the website, Apple Brazil also fired an email citing its main initiatives:

Yesterday we launched the new Environment website that brings information about environmental initiatives and recent progress in this sector. On the website you can also see the latest information on renewable energy, as well as the new closed-loop supply chain.

Another very interesting piece of news about Apple's environmental and social commitment, which has been applied worldwide, has appeared in recent days. Ma announced that its new data center at DenmarkIn addition to being operated entirely with renewable energy, it will also serve to heat hundreds of homes close to the site, simply redirecting the heat generated by its servers to the houses of a nearby village. 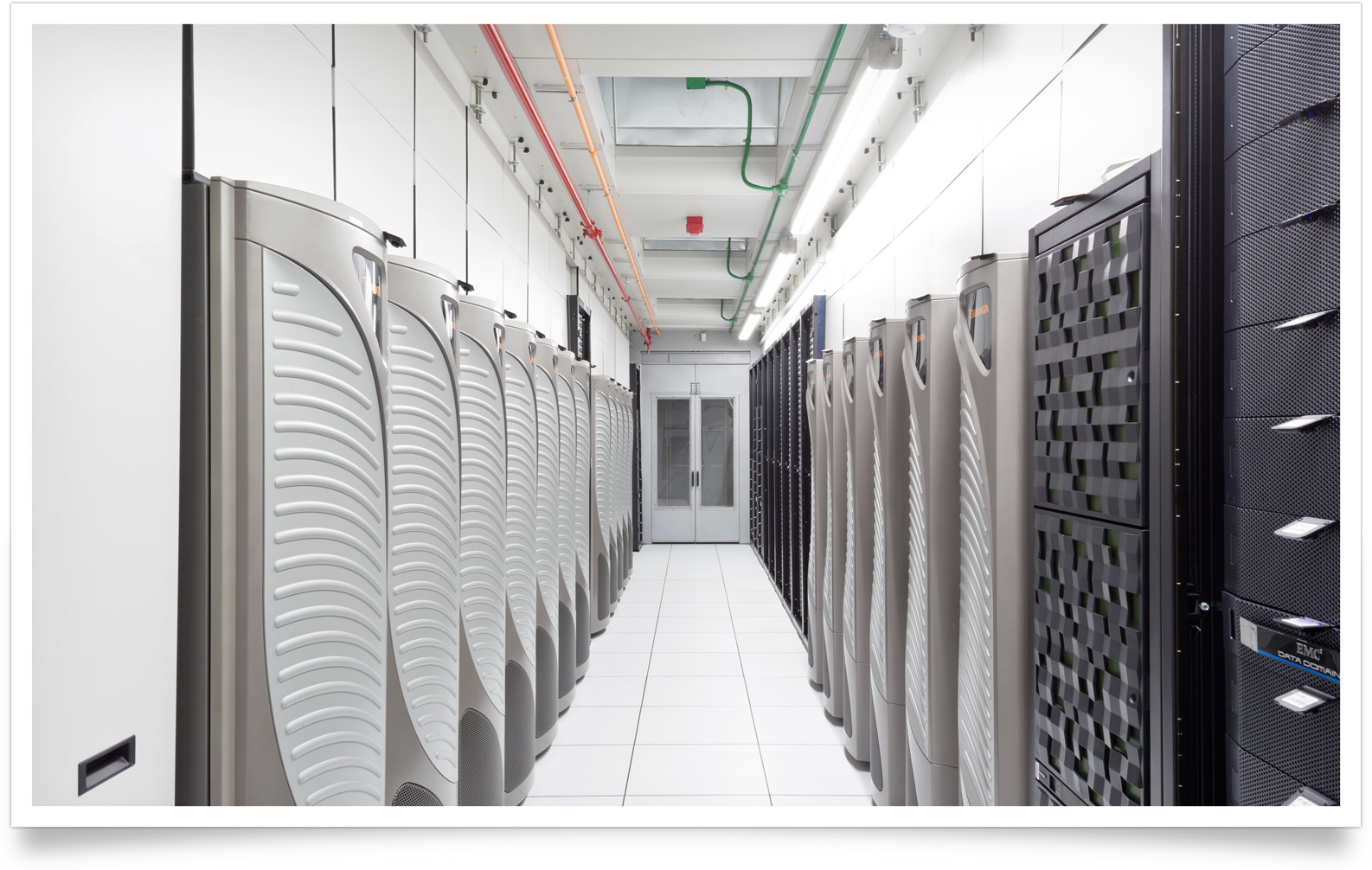 What's more, with part of the energy used being generated by recycling materials discarded by nearby farms, Apple can still supply fertilizer to small producers with the product of this process. According to Macworld:

O data center in the Jutland region it will be partially energized by recycling products discarded by the nearby farms. Apple is working with Aarhus University on a system that passes agricultural waste through a biodigester that generates methane, which, in turn, is used to power the data center. The reaction caused by the digester turns part of the waste into a nutrient-rich fertilizer, which Apple will return to farmers for use on their plantations.

Adding this to the fact that the data center Danish The largest foreign investment ever made in the Scandinavian country is over US $ 950 million invested there, we can say with some degree of certainty that Apple's presence in Denmark is more than satisfying the locals.

Rumor: Apple may launch new Macs Pro with a Core i7 hexa-core processor on Tuesday

After all, what to expect from the “iPhone 7”?

Crocia vs Denmark live: how to watch the World Cup match online | Audio and Video