Since April last year, Apple has been investigated by the ITC (International Trade Commission) in the United States, due to an accusation of patent infringement by a Taiwanese company, Elan Microelectronics. This year a possibility of an agreement was raised, but the company recently went public and stated that this is just a rumor. 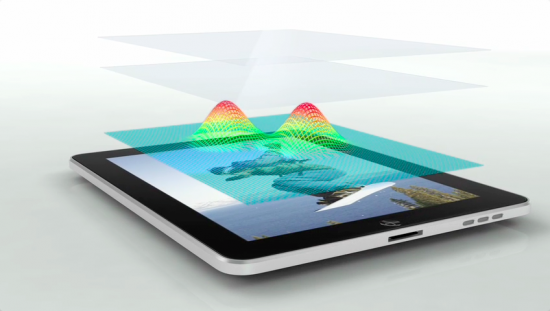 Under the alleged agreement, Elan would receive $ 100 million from Apple to close the case, which aims to ban sales of various products, from gadgets with iOS to MacBooks, because the patents in question deal with touch-sensitive surfaces. However, both the ITC investigation and the prosecution part of it are still ongoing.

Neither has a forecast for trial, but Elan does not seem concerned: the company reported profits of more than $ 700 million in 2010.

iPods drop in price in Brazil; check out the new values!