Smaller, thinner, lighter: this type of characterization seems to have everything to do with Apple, since each year its products become more and more compact. Imagine then the surprise of the experts when it comes to comparing the mobile processors Tegra 2, from NVIDIA, and A5, from Ma, and discovering that it has more than twice the area of ??that one (122 against 49 square millimeters), even though both offer, in general lines, comparable resources. 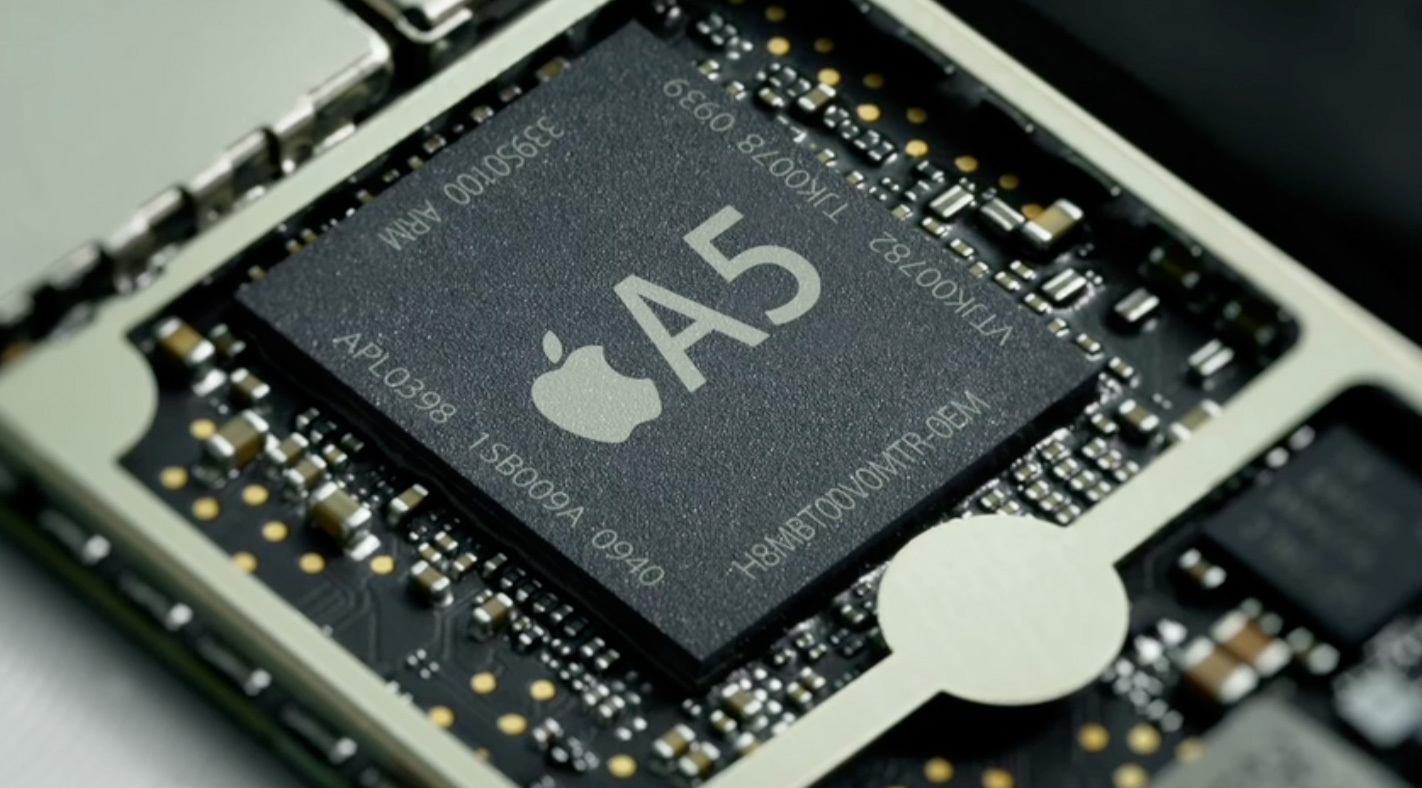 Didier Scemama, from RBS, explains the reason for this disparity in measurements: the NVIDIA chip uses a 40 nanometer manufacturing architecture and its own GeForce GPU, while Apple's manufactured by Samsung with a 45 nanometer process and has GPU PowerVR SGX543 , signed by Imagination Technologies. The result of this, as reported in the Barron?s, the A5 will be more expensive, but in compensation to have a graphic performance much higher than the Tegra 2, as benchmarks have already proven.

The price issue would be quite complicated to overcome: while Apple designs its own chips and orders them in absurdly large quantities to equip iPads, iPhones, iPods touch and Apple TVs, NVIDIA is forced to attract customers like Motorola with inviting prices , which makes it difficult to immediately adopt a more robust design. Superior graphics performance, however, may turn out to be so attractive that bigger and more powerful chips will become the norm: it will be interesting to see how ARM processors will be in a year.