But what does a consumer take, for that price? In terms of hardware, a little more (front and rear cameras of 2 and 3 megapixels, respectively) and a little less (amazingly, just 8.6mm thick 0.2mm less than the iPad 2).

This is unbelievable in that Sammy could not do something like that, but the speed with which the Galaxy Tab went from 10.9mm to 8.6mm and was cheaper than the 7 inch model (at the time of the launch, it is worth mentioning) was amazing! Samsung's new gadget will be available on June 8 in the United States, so at least a few months will pass until we know if this miracle of re-engineering is really hot and if its battery will last anything.

But it doesn't end! Another company that decided to end the mystery behind its tablet was Research In Motion and, bro, Canadians are willing to fight bravely until the end: guess what the BlackBerry PlayBook will cost 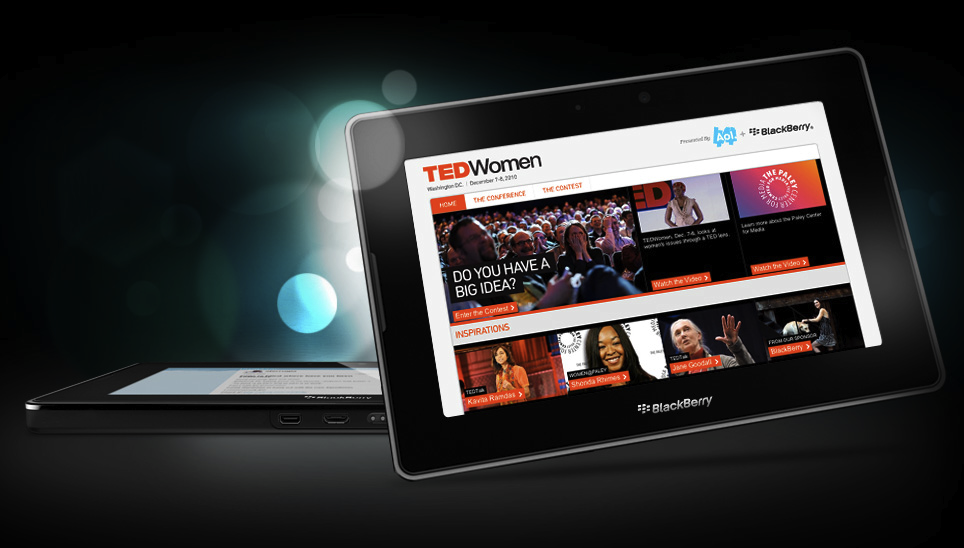 Apple forwards production of iPad touchscreens to another company

Stocks of iPhones 7/7 Plus disappear in a few minutes of pre-sale; glossy black model has huge demand