As rumors of the past few days have indicated, Apple today updated its line of iMacs with new ?Sandy Bridge? processors quad-core from Intel, more powerful graphics, Thunderbolt ports and the new FaceTime HD camera also present in the latest MacBooks Pro. According to Apple, the machines are up to 70% faster, with performance graphics up to 3 times higher than the previous generation.

?With processors quad-core next generation, powerful new graphics, Thunderbolt technology and a new FaceTime HD camera, we make the best desktop in the world even better, ?said Philip Schiller, vice president of worldwide product marketing for Apple. ?Our consumers love the aluminum housing of the iMac, its stunning display and all-in-one design.?

The new iMacs vm with Intel Core i5 processors quad-core, with optional Core i7 chips that reach up to 3.4GHz. All of them have an integrated memory controller that provides optimum performance gains and a new media mechanism for encoding and decoding high performance videos. The line is also equipped with new graphics chipsets AMD Radeon HD. 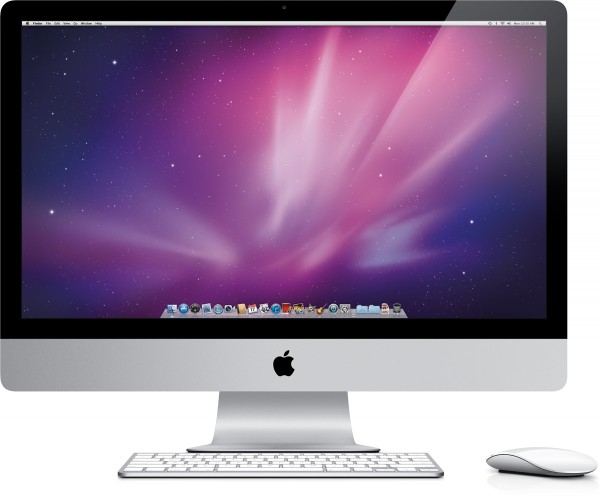 As expected, the Thunderbolt I / O port also reached iMacs. The 21.5-inch models have one, while the 27-inch models already have two for greater expandability. As usual, it also supports the connection of monitors via the DisplayPort connector, which is perfectly compatible with HDMI, DVI and VGA adapters. 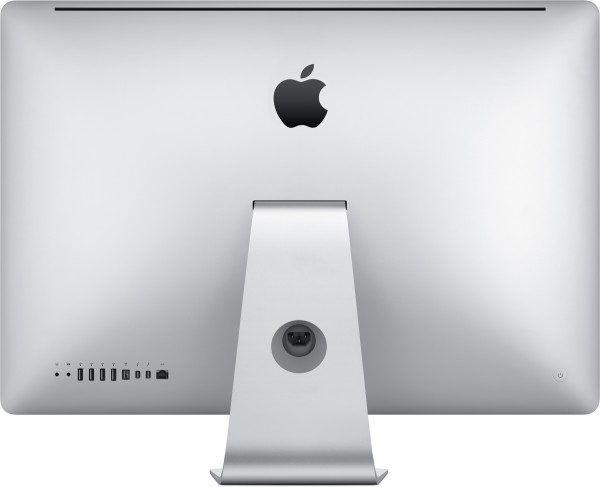 Apple maintains its commitment to the environment in today's announcement: Ma's line of personal desktop Macs already meets the stringent Energy Star 5.2 requirements and has once again achieved the green ?EPEAT Gold? rating.

Users can customize the machines with Intel Core i7 processors up to 3.4GHz, HDDs up to 2TB or 256GB SSDs, plus DDR3 memories and AppleCare protection plans.

Apple will have a new campus in the UK with a capacity of 3,000 employees