Craig Federighi took the stage at the Worldwide Developers Conference (WWDC) 2017 to talk about what's new in macOS and explained that the latest version released, Sierra, brought a series of new features that delighted the public, such as Siri.

This new version, therefore, is a further refinement of what was brought in last year, starting with its name: macOS High Sierra.

The first novelty of the system update is the Safari, which, according to Apple, is the fastest desktop browser in the world in the High Sierra. The performance gains in JavaScript are huge compared to Google Chrome. Safari in the High Sierra comes with some really interesting features, like blocking videos that automatically play on uneducated sites and an intelligent protection system to improve user privacy, preventing sites from obtaining data obtained from others via Cookies. 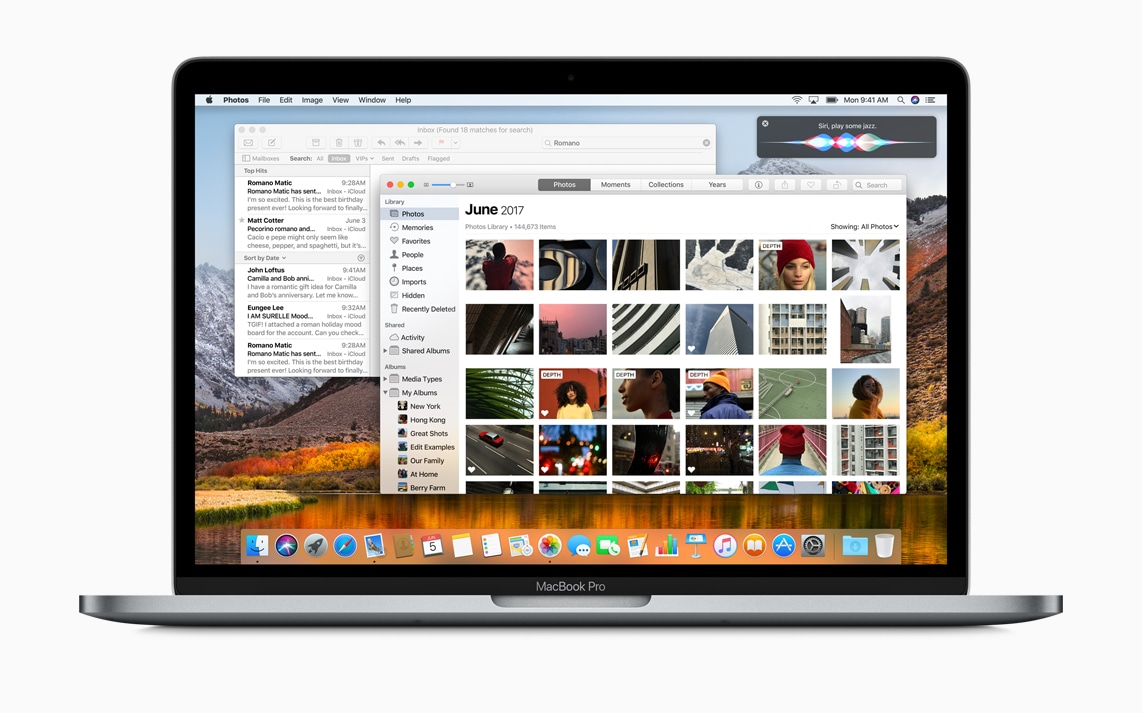 O Mail the High Sierra also has major improvements, starting with the search engine. Spotlight built into the app is now smarter, showing the most relevant search results instead of just the most recent ones. In addition, the application will have a new view divided into full screen, and come with a feature so that the saved emails occupy up to 35% less space on the disk.

O Photos also come with more improvements in the High Sierra, to organize photos more intuitively. There is a filter menu so that the user can only see what he wants, while the face recognition system has also been improved and all this is finally synchronized across all the user's devices. There are also new editing options and the possibility to send photos to external editors, such as Adobe Photoshop, and then return to Photos to continue where you left off. Finally, the photo printing system will now be open to third-party companies (we all hope that worldwide, as this is an exclusive service for the United States so far). 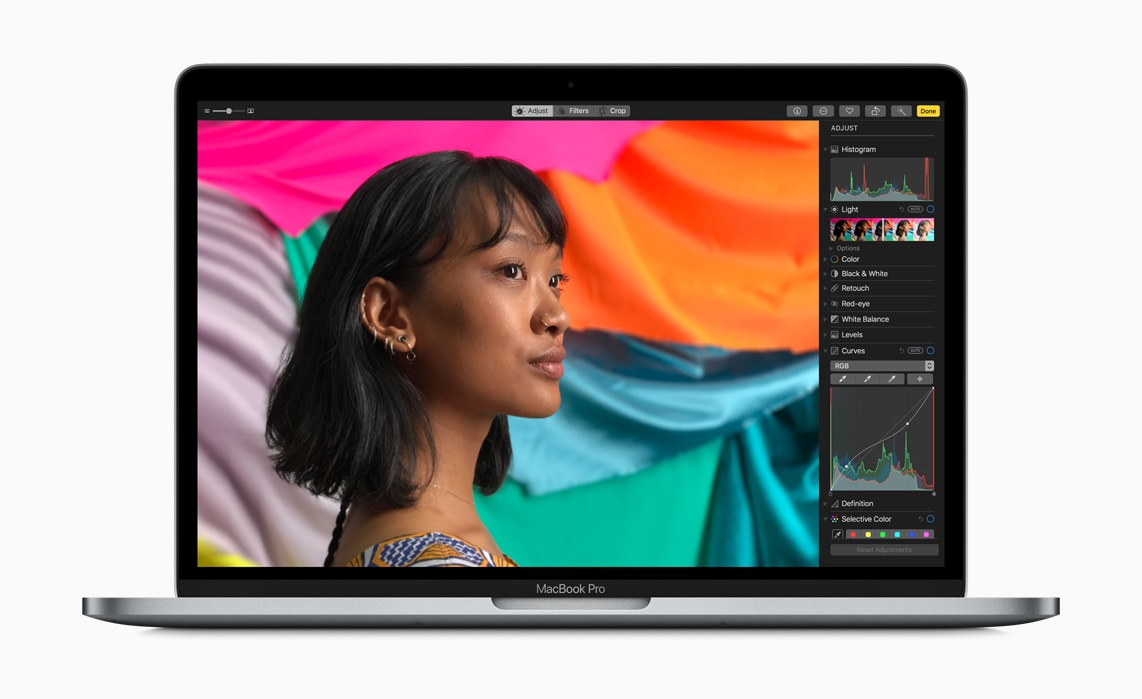 As already speculated, in the bowels of macOS High Sierra we will have an invisible, but very important change, since the system will be the first on the Mac to bring the new Apple File System (APFS), which is already on iOS 10.3 and brings huge improvements in file indexing and transfer speed.

In addition, the new macOS will come with a new video standard, replacing the ubiquitous H.264: the new H.265 (HEVC, this High-Efficiency Video Coding) focused on 4K HDR videos, with optimizations that make it 40% more compressed than H.264 and the latest Macs will still have graphics acceleration to run these videos. H.265 support is already being worked on for Apple's video editing apps.

The High Sierra will also receive other major graphic advances, with significant improvements in GPU performance. To improve, Apple is introducing the new generation of its graphics engine, now called Metal 2, with numerous optimizations and a series of new APIs for developers, providing huge and noticeable gains. More than that: Ma is taking Metal to external graphics cards and to augmented reality the Steam VR SDK, for example, coming to the Mac soon, as well as Unity and Unreal Engine.

The macOS High Sierra Developer Preview will still be available today for developers, while the public beta arrives at the end of June. The final version of the system will arrive in a few months and will be an update, as usual, completely free and, excellent news, will work on all Sierra-compatible Macs.

Apple refuses to enter the environmental ranking of the operator O2, in the United Kingdom

Learn how to use Movavi in ​​4 steps