Other World Computing discovered changes made by Apple to the hardware of the new iMacs that make it impossible to update major HDDs outside authorized service centers, thanks to the use of a new SATA power connector in the main bay that has seven pins, against four of the previous models. Through a series of tests, the company was unable to approve its hard disk upgrades for the new models, which fail Ma's hardware test when connected without the original drives. 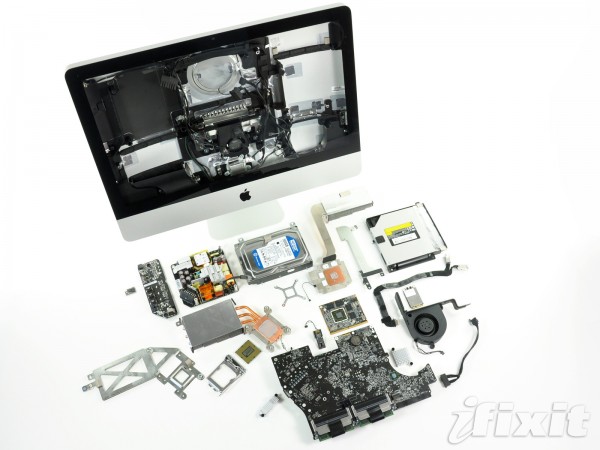 The reason is that Apple controls the temperature of internal HDDs using its own power connector, which needs to communicate properly with the machines' firmware to determine the speed at which the fans need to run. Without this cooling control, they stay connected at full speed with any third-party hard drive installed on the new iMacs.

"In a nutshell, Apple's primary HDD cannot be changed, removed or replaced," says OWC. If you see the need to upgrade the main internal hard drive, you will need to leave your new iMac at an authorized service center and pay extra for it, of course.

For models with secondary drives, updates are still possible.

Crocia vs Denmark live: how to watch the World Cup match online | Audio and Video

Get to know your gaming PC better through online tools