That was relatively quick: a mere six days after the second, Apple has just released the third beta versions of iOS 10.1 (compilation 14B71) and the tvOS 10.0.1 (14U69); both can now be downloaded from the official website or OTA (over-the-air), in the compatible devices themselves. 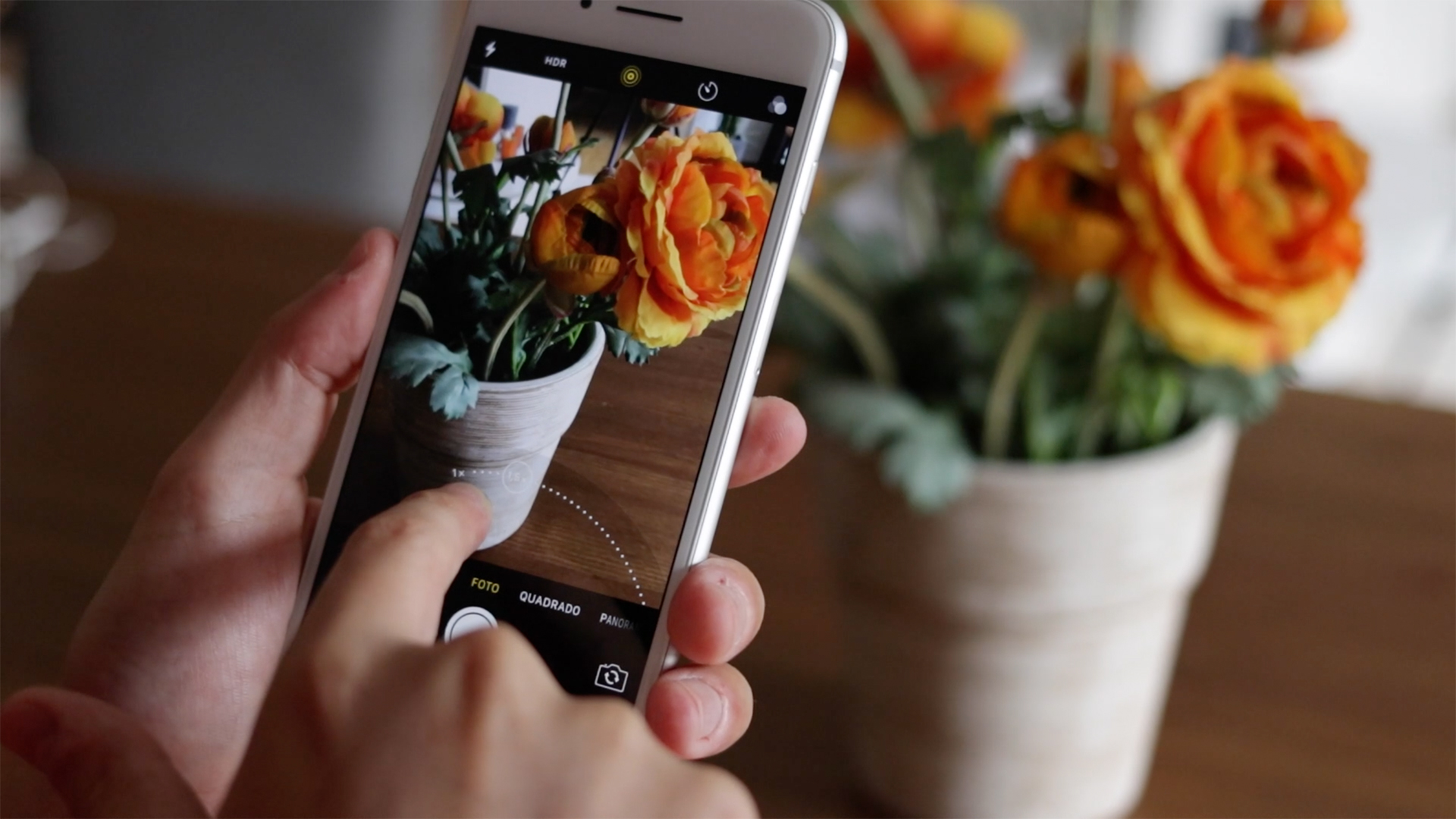 These new test versions do nothing new in addition to bug fixes and minor system flaws; the big news of iOS 10.1, of course, the addition of Portrait mode (Portrait) iPhone 7 Plus camera, which allows the unfocusing of scene elements that are not in the foreground (effect bokeh).

In case of any unexpected news, of course, we will notify you here on the site.