Prepared for another round of rumors about the coming "IPhone 8"? Today's two at least in this article, as you will know what might still appear in this avalanche of news are directly related to energy, or more precisely how we recharge our dear devices.

The first possible novelty has to do with the world's most traditional mobile phone recharge format, consisting of a cable and a power adapter. In the case of the ?iPhone 8?, it is rumored that the Apple smartphone comes with a USB-C cable at one end and Lightning at the other (which makes a lot of sense if we look at Ma?s recent move to adopt the USB-C / Thunderbolt 3 on your newer Macs). If this is confirmed, we will have not only a USB-C / Lightning cable in the box of the device but, obviously, a charger with USB-C input. 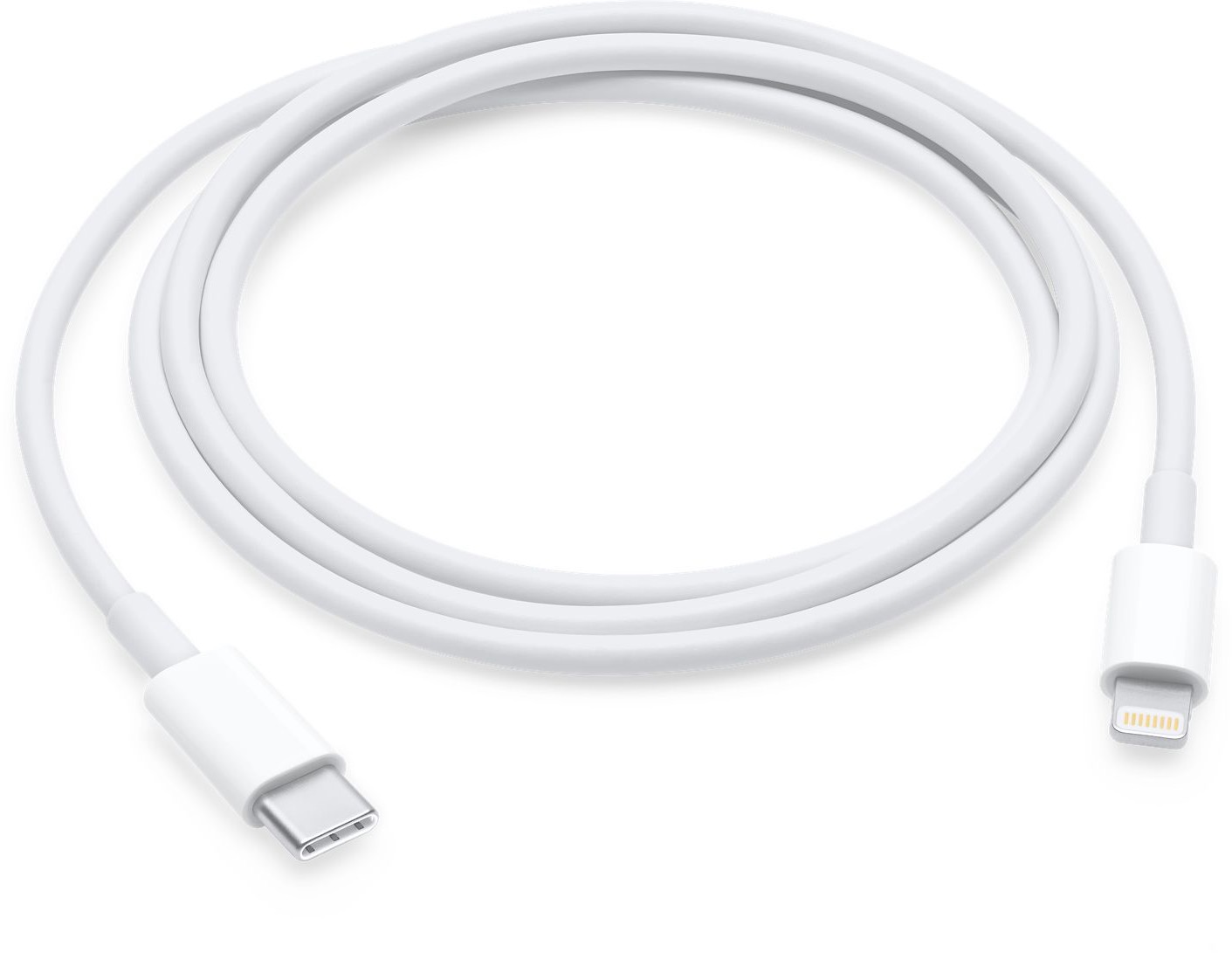 Complementing that information, Barclays analyst Blayne Curtis said today that the future iPhone will come with a 10W power adapter instead of the current 5W. In addition, both the ?iPhone 8? and the adapter itself would be equipped with an integrated USB-C power delivery chip (Cypress Semiconductor's CYPD2104), currently present in the 10.5 ? iPad Pro.

What does that mean? Well, that the ?iPhone 8 ? has at least according to the analyst, good to point out fast recharging capabilities when used with both this new 10W power adapter and the 12? MacBooks adapter (29W). In practice, the smartphone's energy capabilities would be equal to that of the iPad Pro (except for the battery size, obviously).

The other rumor seems harmless, but it may mask a major new feature of the ?iPhone 8?.

They discovered, in the bowels of iOS 11, a new sound file to possibly indicate that the device is being recharged. But, unlike what you might be imagining, the sound file that is triggered when you stick the cable into the device's Lightning port is still there, under the name connect_power.caf; the new one, entitled engagement_power.caf, appears to be used when the phone is being charged wirelessly (be it inductive charging or whatever Apple may surprise us with).

The video below shows well the differences between the sounds, check it out:

Of course, at this point in the championship, everything is just speculation. Apple could well use this new sound for charging wired and not implementing anything new in that sense on the "iPhone 8"; or simply do not use it for absolutely nothing there are several ?lost? sound files within iOS that are not used, for example, and this could very well be another one. But, as the rumors speak incisively about news in the smartphone's energy area, the speculation makes a lot of sense.

It's past time for Apple to implement fast charging on the iPhone even more if it can put bigger batteries in the next generation of iPhones ("7s" and "8").

The big debt is due to what Ma implements in the wireless charging area. Will we see the traditional inductive charging, present in several Android devices and the Apple Watch, for example? Or is it that the company will be able to launch a completely new and revolutionary solution, involving wireless and contactless charging?

Apple, remember, is part of the Wireless Charging Consortium. But, as always, we can only wait

Video: knowing in detail the book “Designed by Apple in California”