WhatsApp security may be in jeopardy: according to the digital security company Check Point Research, a loophole allows changing the content of conversations in the messenger. Among the possible threats is the proliferation of rumors, since the replies to messages can be manipulated by malicious people, changing from the content to the author.

The failure was detailed in a report published on Tuesday (8). To TechTudo, WhatsApp explains that the "claim has nothing to do with end-to-end encryption security". Currently, the courier has 120 million users in Brazil.

WhatsApp has a flaw in the system that allows message manipulation, according to researchers Photo: Anna Kellen Bull / TechTudo

The group of researchers found three threats. The most harmful behavior has to do with the responding tool. For example, in a group chat, a person would send a harmless message. The malicious user could use the reply function to tamper with this message. The end result would be the reply citing a message that was not originally sent by the contact.

The original message is unchanged. It remains the same on both the sender's and receiver's cell phones. Still, it could be enough to cause discrimination in the busiest groups.

Another possibility is sending messages to only one participant in a group without the others receiving them.

Interceptions were possible due to a reverse algorithm that discovered the operation of WhatsApp's end-to-end encryption system. However, you must have access to the login keys generated by WhatsApp Web for the modification to take place. 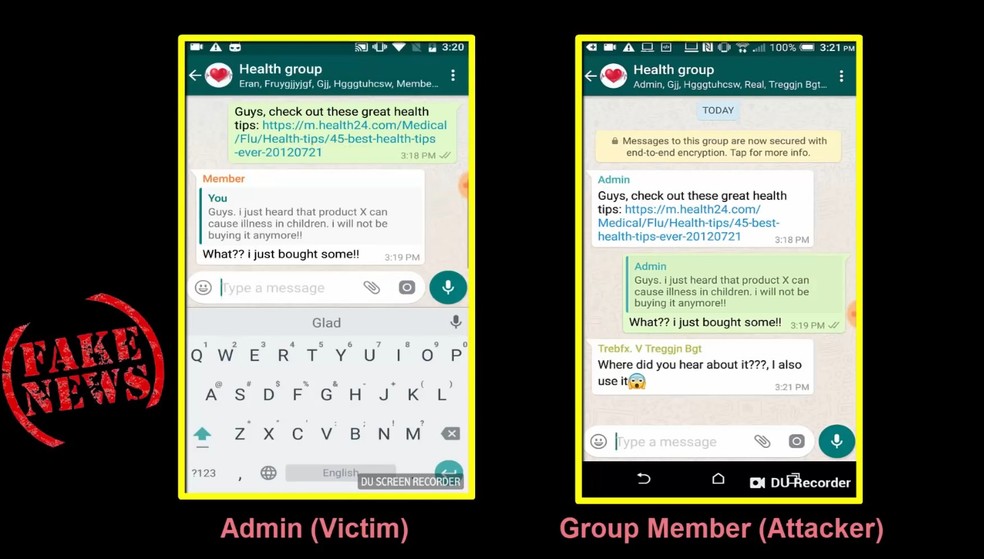 WhatsApp: flaw allows to change the content of responses in the messenger Photo: Reproduo / TechTudo

The encryption system is available to all messenger users and allows only those involved in a conversation to have access to the content of text messages, voice, videos and photos exchanged by the app. To TechTudo, WhatsApp explains that the flaw does not affect the security system and makes efforts against misinformation and fraud. Read the answer in full:

We looked carefully at this problem and the equivalent of changing an email to look like something someone never wrote. This statement has nothing to do with end-to-end encryption security, which ensures that only the sender and recipient can read messages sent on WhatsApp. We took the disinformation challenge seriously and recently put a limit on content forwarding, added a label to forwarded messages and made a series of changes to group chats. We have blocked accounts that try to modify WhatsApp to engage in spam behavior and we are working with civil society in several countries to educate people about fake news and fraud. 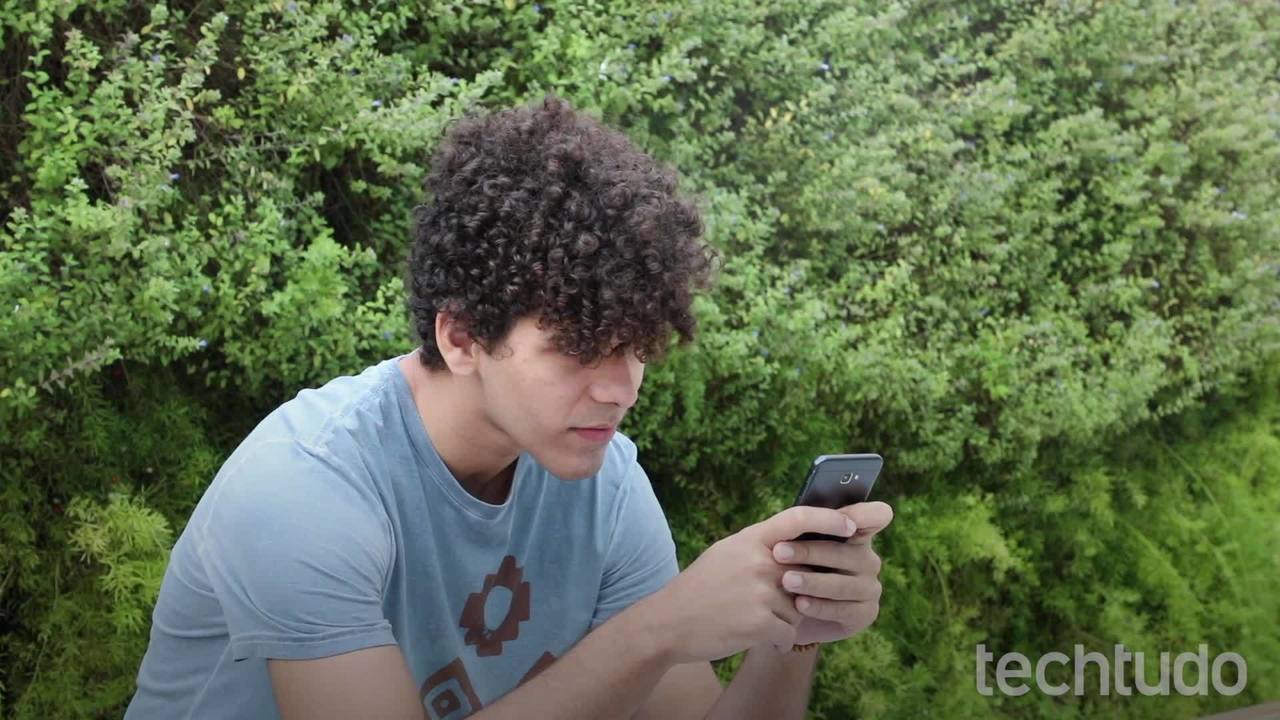 How to delete your WhatsApp data

Recently, WhatsApp has taken steps to curb the proliferation of fake news. In early July 2018, the messenger announced 20 scholarships worth US $ 50,000 (about R $ 195,000 in direct conversion) to contain the phenomenon without affecting users' privacy. In addition, a forwarded message notice was released to users after an update.

The messenger also started to limit the tool of forwarding messages after incidents in India due to rumors about alleged drug dealers who would be kidnapping and selling children. At least five cases of violence and more than 20 deaths have been recorded in the Asian country.

South Korean operator announces Identity tablet, which ironically has no identity of its own

France vs Crocia live: how to watch the World Cup final online | Audio and Video

After Portugal and France, Spain also does not "resist". 5G auction postponed indefinitely

How to learn music on guitar by cell phone | Utilities