And the tradition remains: with each new release of Apple hardware, the guys at iFixit soon put their hands on the machine to penetrate its insides, in its famous teardowns. The first victim of yesterday's news was the 13-inch MacBook Air. 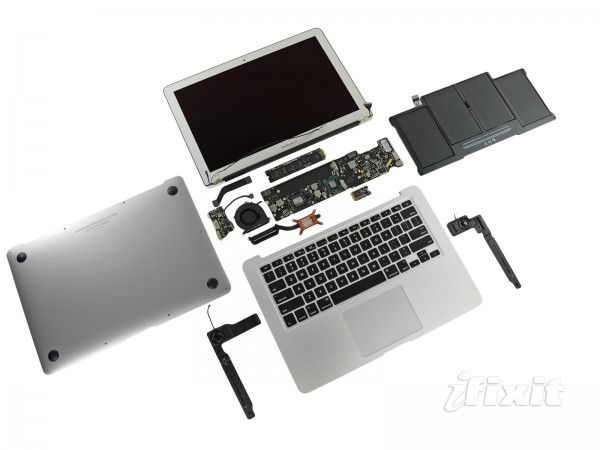 Perhaps the great discovery of the process was that the SSD (flash memory) is not soldered to the logic board, that is, it can be easily replaced by users although this is not covered by the warranty. Other World Computing (OWC), famous for offering upgrade options for Macs, is already preparing for this.

Check out some more photos: 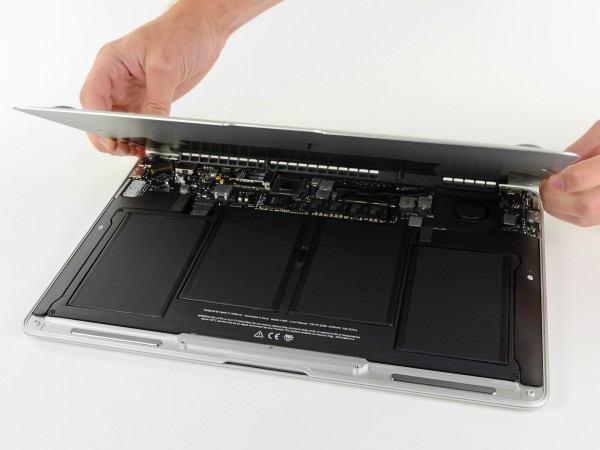 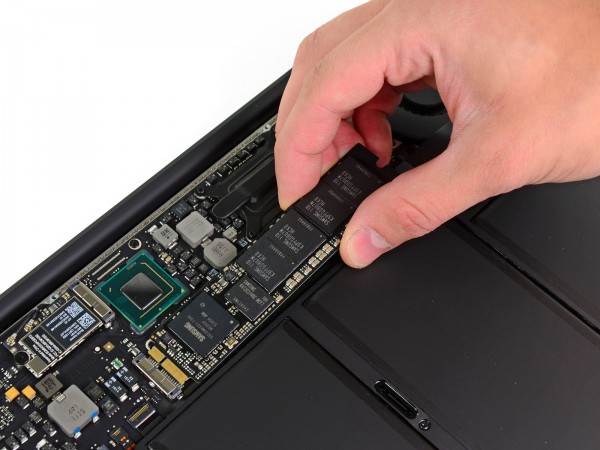 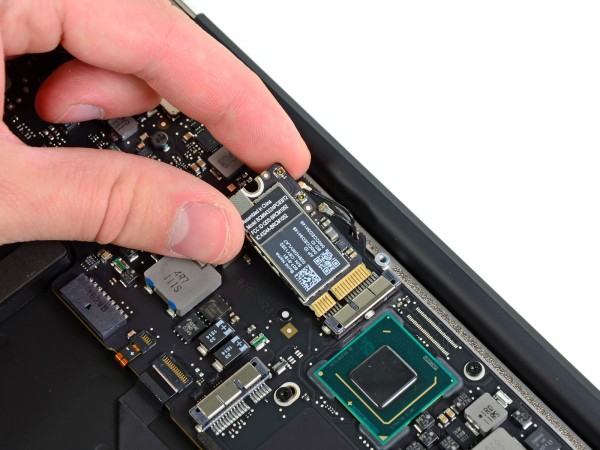 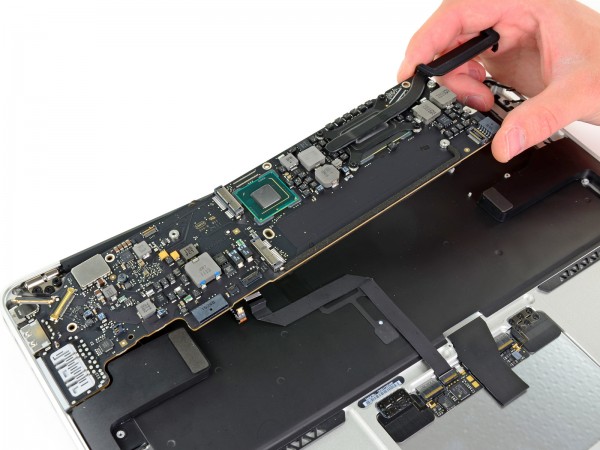 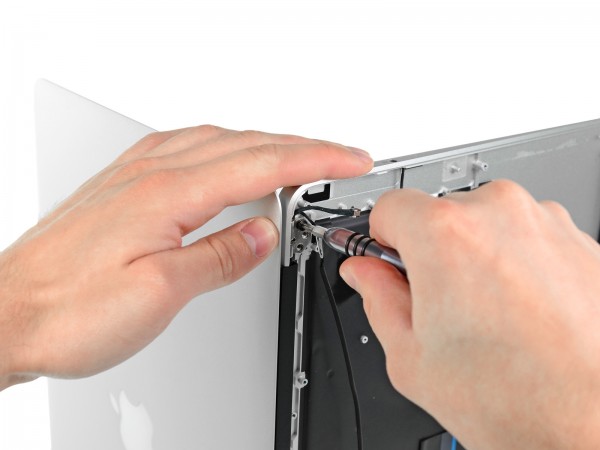 IFixit published a video summarizing the disassembly process for the new Air:

The guys already have a Mac mini in hand too, but they did not give a forecast of when they will publish his findings and photos.

More rumors: MacBook Air will have two size options and will only be a little thicker than a USB port