The convenience of asking for food without having to interact with humans is a gift, right? IFood is about to prove that this reality is here to stay. So much so that this week, a great player of this market has landed in Brazil: Uber.

You may not know it, but Uber has a food delivery service called UberEATS. How it works? Simple: you order any dish from the list of local restaurants / partners and receive it at your door, delivered by Uber. This service, which has been out there for some time in more than 50 cities, has just arrived in Brazil more precisely in the city of So Paulo.

According to Uber, more than 100 restaurants are already part of the service (among them, Cos, Meats, La Peruana, Gelato Boutique, Classic Burger Has and Chinmi), with a still timid coverage (restricted to neighborhoods such as Jardins, Vila Mariana , Moema, Vila Madalena and Pinheiros).

To order your food through Uber, you need to download the specific UberEATS app, available for both iOS and Android. 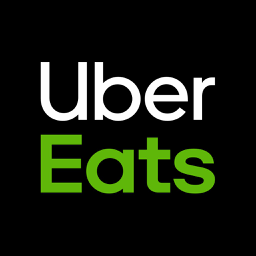 When downloading and installing, just enter and place your order. You will then see the total price, which includes the meal and the delivery fee. Just pay and track the status of your order on the website. Also according to the company, orders take an average of 35 minutes, from start to finish.

For now, only users who have received an invitation from Uber to test the service are able to use the app if you were one of them, know that you can also earn a discount of up to R $ 35 on the first order when using the code TANOFORNO.