The updates, according to Apple, address an issue that could prevent users from accessing AirPort using the Back to My Mac feature. 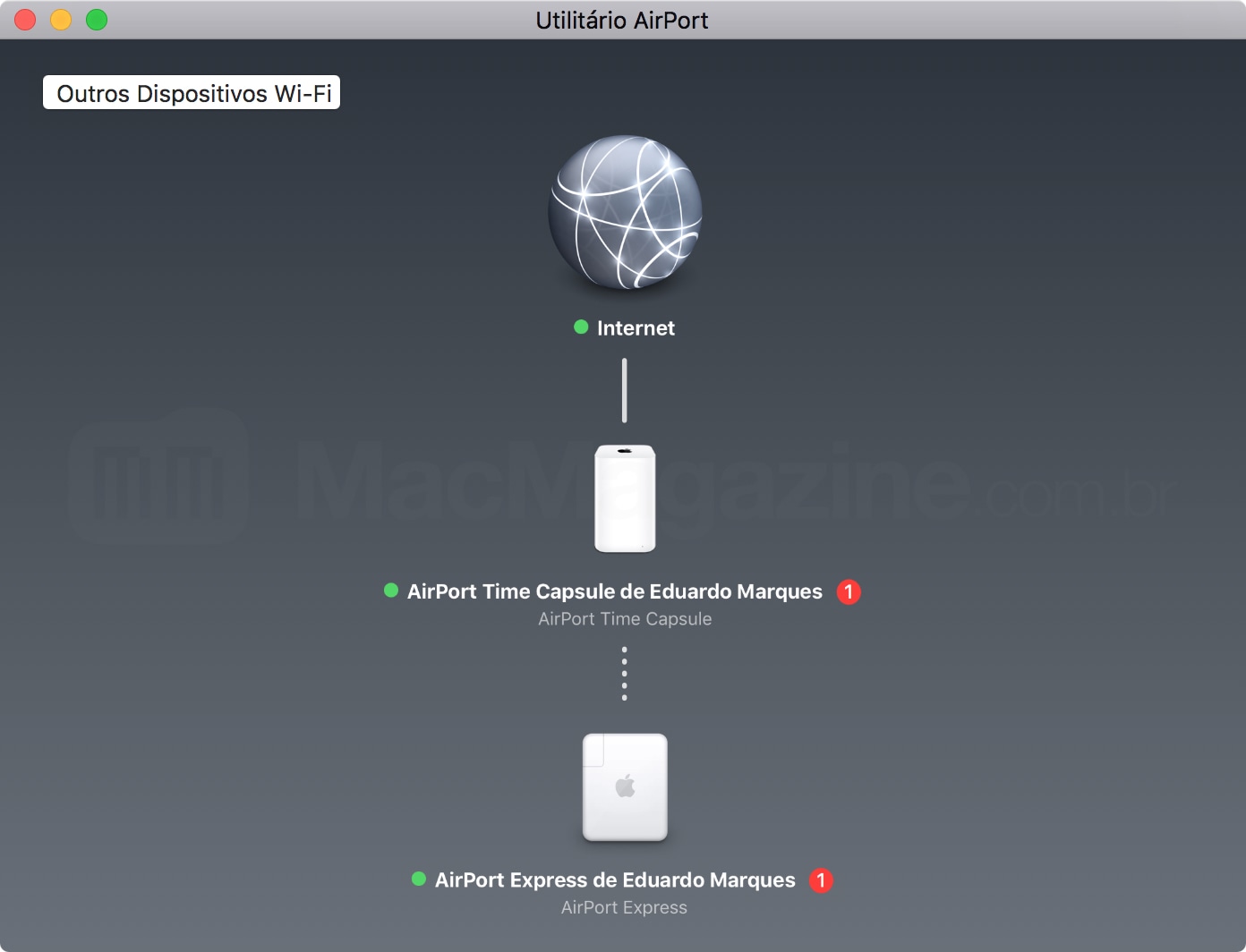 Making the update simple: just open AirPort Utility. When you open it, you will see a red ball with a number next to the name of the base station; on it you have to click / tap. If AirPort is protected with a device password, you will only see the label if you click / tap and enter the password.

On the Mac, popup details display an update button; on iOS devices, tap ?Back? on the details screen and then ?Download and Install?.

Apple's routers recently took first place in a well-known satisfaction survey in the United States; interestingly, there are rumors that Apple is leaving this market and does not intend to launch new versions of accessories.

As the owner of two AirPorts (an older Express and a new Time Capsule), I can say that these are great products!

Apple updates iMacs with the newest Core i3, i5 and i7 chips

Could the iPhone 12 have the augmented reality sensor on Apple's new iPad?

Spotify for Android: how to change the order of songs in playlist | Players