Finally, things are taking off: after Epson (which joined HP), the newest manufacturer to commit to Apple's AirPrint technology, Canon. 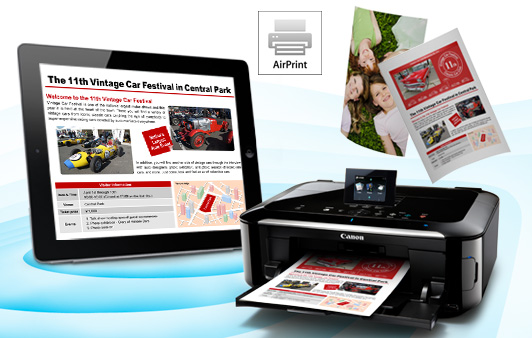 Initially, the models MG8220, MG6220 and MG5320 are the ones supported by a new firmware update already released by Canon. As of now, however, all PIXMA printers released will now come with this built-in factory feature.

★ MacX DVD Ripper Pro is the perfect solution for you to import DVDs to your Mac; enjoy the Christmas promotion!

Noodles! is the newest “Free App of the Week”, enjoy!