Since December 16, the Google team has been working on support Touch Bar from MacBooks Pro to the browser Chrome. This functionality has just been released in version 58 of Google Chrome Canary (pre-beta version of the browser) and, with that, users can more easily access the buttons with the following functions: go back, forward, reload the page, search bar, new tab and bookmark a website.

It is inevitable to compare the new shortcuts with those of Safari and, in general, they are in fact very similar despite being simpler in Chrome. Below, you can see the Touch Bar displayed by Safari; above, in Chrome.

Ma's browser also displays thumbnails of the open sites, which in my opinion is not incredibly useful, due to the limited resolution of the Touch Bar, most of the sites are unrecognizable.

Another Safari add-on to change the bar according to the context of the page, which is a nice feature. If you are watching a video, for example, the Touch Bar changes.

If you want to test this feature (keep in mind that a pre-beta version, then bugs and poor performance are expected), you can download Google Chrome Canary through this link. The good news is that it is installed as a standalone app, meaning you can easily remove it without messing up your main Chrome.

The stable version of Chrome that includes this update is expected to last week of april.

Although Apple released the Touch Bar API to developers, it would be nice even if websites could also use it (through JavaScript codes, for example). But to be honest, I don't see it happening anytime soon. 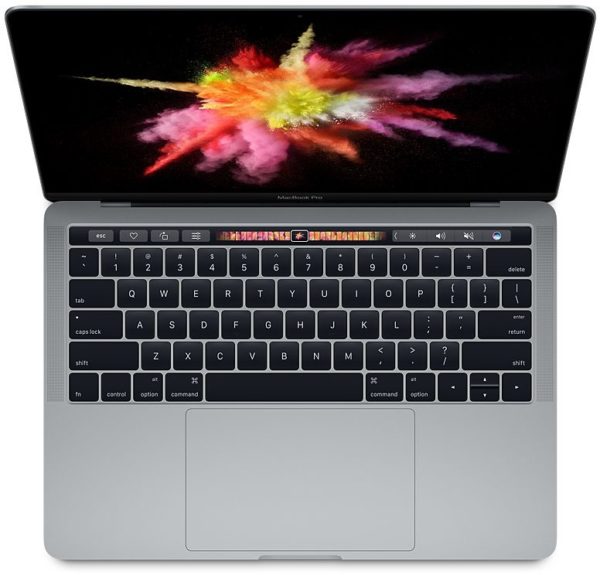 In the world of tablets, Apple still reigns and has just had the best quarter in two years

European smart home market records the best 4th quarter ever. For 2020, a sharp drop in the sector is expected

Senegal vs Colombia live: how to watch the World Cup match online | Internet