Seagate announced yesterday the launch of its newest drive Momentus XT for laptops (with 2.5 inches), HDD + SSD hybrid model with 750GB and a performance that is comparable to conventional solid state drives. The manufacturer calls it solid state hybrid drive, or SSHD. 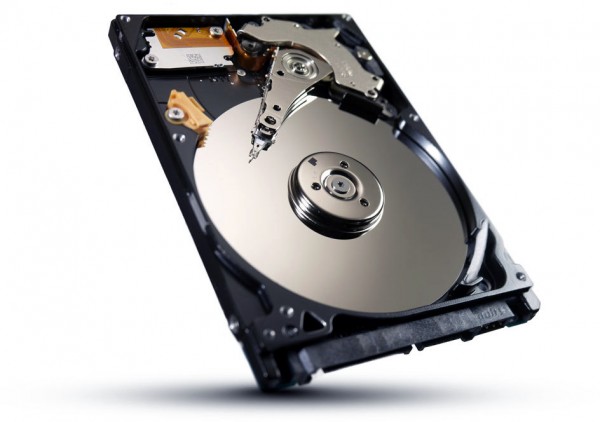 It combines a 6Gbps Serial ATA interface with a Single Level Cell NAND (8GB) flash memory, promising to be up to 70% faster than the current generation with 50% more capacity.

Watch a comparative video between Momentus XT running on a MacBook Pro against two other identical machines one with an SSD as delivered by Apple, from the factory, and the other with a conventional 5,400RPM hard drive:

The new Momentus XT has a suggested retail price of US $ 245, a five-year warranty and is already being dispatched to retail chains abroad.

Congratulations, Macintosh, on your 26 years of existence!