24 hours ago, Apple released the financial results for its fourth fiscal quarter of 2017 and, if someone thought that the chosen date would be a way of not attracting much attention to possible disappointing numbers (since we are talking about the eve of the most important launch of the year for Ma), it can be considered properly cheated or cheated. The period was excellent for the company.

The table below shows all numbers more organized:

As usual, the CEO Tim Cook and the CFO Luca Maestri held an audio conference to announce the results and comment a little on the company's performance in the last period. Below, we check the main highlights mentioned by the executives. 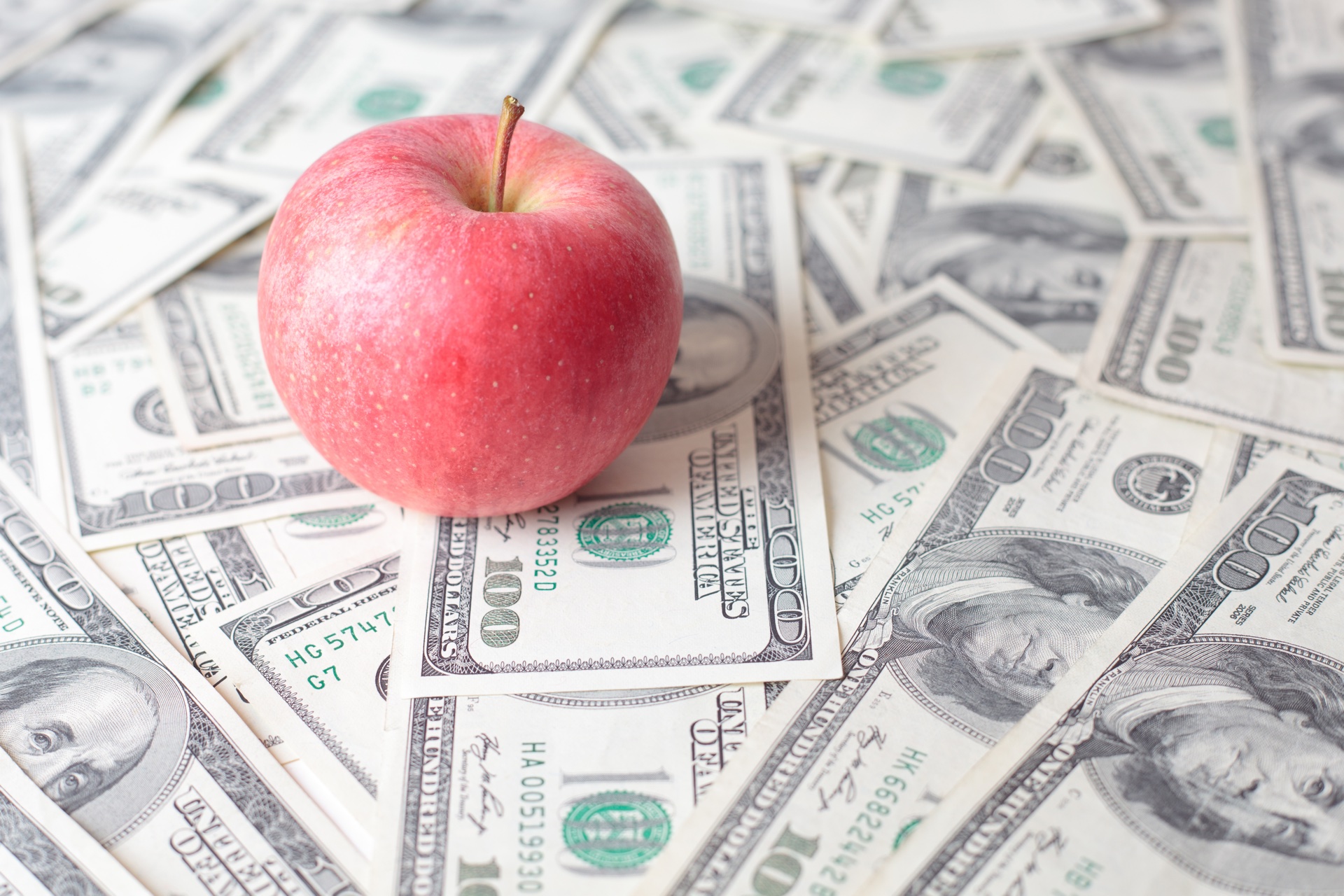 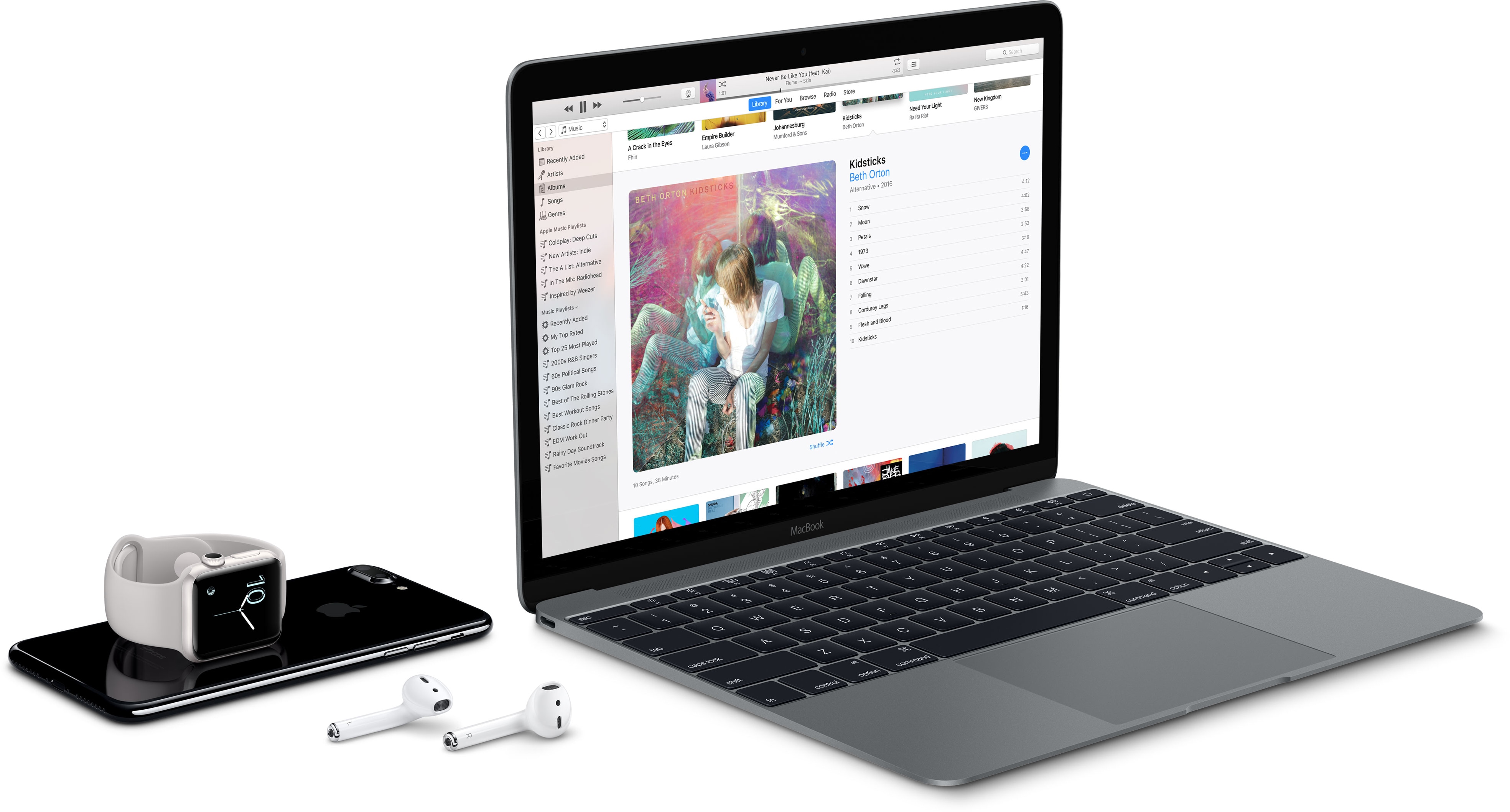 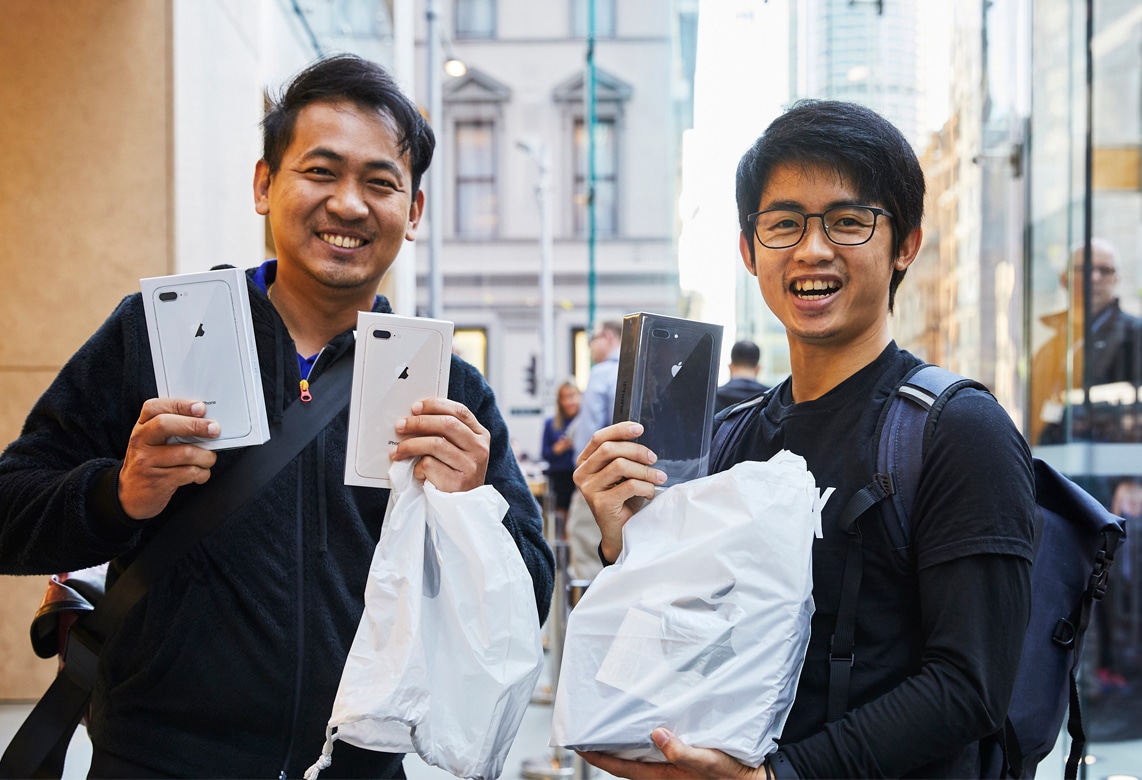 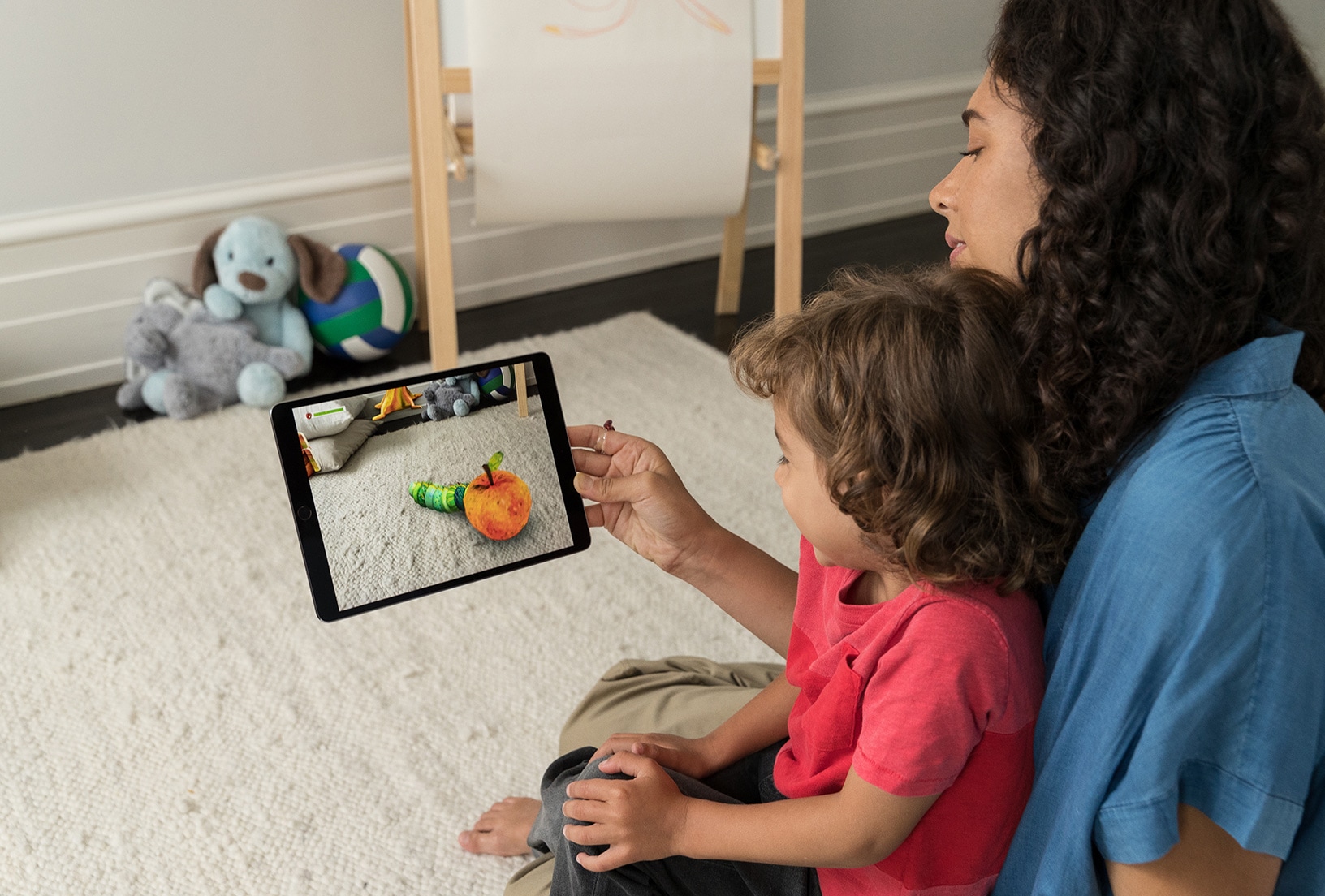 When asked about the demand for the iPhone X, Cook said that the production of the device grows week by week and will try to offer the devices to all interested consumers. The executive did not, however, state a date for the pace of production to match demand for the smartphone, and said that there is no way to know for sure what the public demand will be until a little after the first weeks of the launch.

On the possibilities of augmented reality and the next applications of technology that we will see in Apple products, Cook said that the most interesting part is to see the differences in the approach with the resource according to the country. Overall, he thinks that technology will change the shopping experience, in addition to greatly affecting games and entertainment platforms, as well as productivity applications. For the executive, this is a new opportunity as was the launch of the App Store in 2008.

When asked which of the services were pulling the most considerable increase in revenue from this segment, Maestri cited three: the App Store, Apple Music and iCloud.

Cook, when asked what his expectations are regarding the distribution of sales among the three new iPhones, said he could not speak specifically about this division. The executive, however, commented:

We never had three products at the same time and today is the first day that consumers can kind of look at all three before deciding on one. Then we'll see what happens. But in terms of price elasticity, it is important to remember that a large number of people pay for the smartphone monthly. So if you are looking in the United States, which tends to be the focus of this conference, you can buy an iPhone X for $ 33 a month. If you think about it, that's a few coffees a week less than a coffee a day, you know, in these fancy places. () We are not trying to charge the highest price we can or something, we are simply putting a price on what we are delivering.

On India, a market where Apple does not yet have a large penetration, Cook said that the company is making good progress in the country building channels, market, a favorable ecosystem for developers and even making the iPhone SE from there. Despite this, there is still a long way to go, and the executive is excited to follow it.

Forecasts for the first fiscal quarter of 2018

Here is Apple's fourth fiscal quarter of 2017 in graphs: