Not long ago, more specifically last May, Apple named its first vice president of inclusion and diversity, a new position at the Ma summit with the task of leading the company's actions in the field and seeking new ways to promote representation in Cupertino.

The vacancy was filled by Denise Young Smith, who until then was global VP of human resources and had a long road at Apple, working there since 1997 and going through various HR related positions. But this trajectory will come to an end very shortly, curiously, shortly after the release of the first Apple diversity report under the tutelage of the executive.

According to TechCrunch, Denise leave the company now at the end of the year. Instead, assume Christie Smith, who served 17 years as a director at Deloitte (one of Apple's many partners in the corporate market). Still according to the TC, Christie has focused on solutions for talent management, organizational design, inclusiveness, diversity and people throughout her career and, at Apple, respond to Deidre O?Brien, recently appointed vice president of people.

We deeply believe that diversity drives innovation. We are excited to welcome a accomplished leader like Christie Smith to help us continue the progress we have made towards a more diverse workplace.

Statement by an Apple spokesperson given to TC.

No, Denise's departure has absolutely nothing to do with the recent political (or not) statement she made at the One Young World Summit (in Bogot, Colombia). Denise had been talking to Tim Cook about the next step in her career for about a year. Because of this, in the last few months, Apple had been looking for a successor (a) to replace it. When exactly did she decide to leave Apple, we don't know, but the TC stated * categorically * that this happened before the event in Colombia.

Coincidentally, on November 7, Cornell University announced that Denise will be the institution's technology executive resident from January 2018. L, she will work with students to ?build an initial perception of inclusive and diversity leadership. of talent, ?according to Cornell's blog.

On a related note (via MacRumors), in a continuous effort to get the desired video / video service area streaming the paper, Cupertino's firm got another name for its team: Jay Hunt, ex-Channel 4 (British television network), to be Apple's creative director in Europe, she will start working for Ma in January. 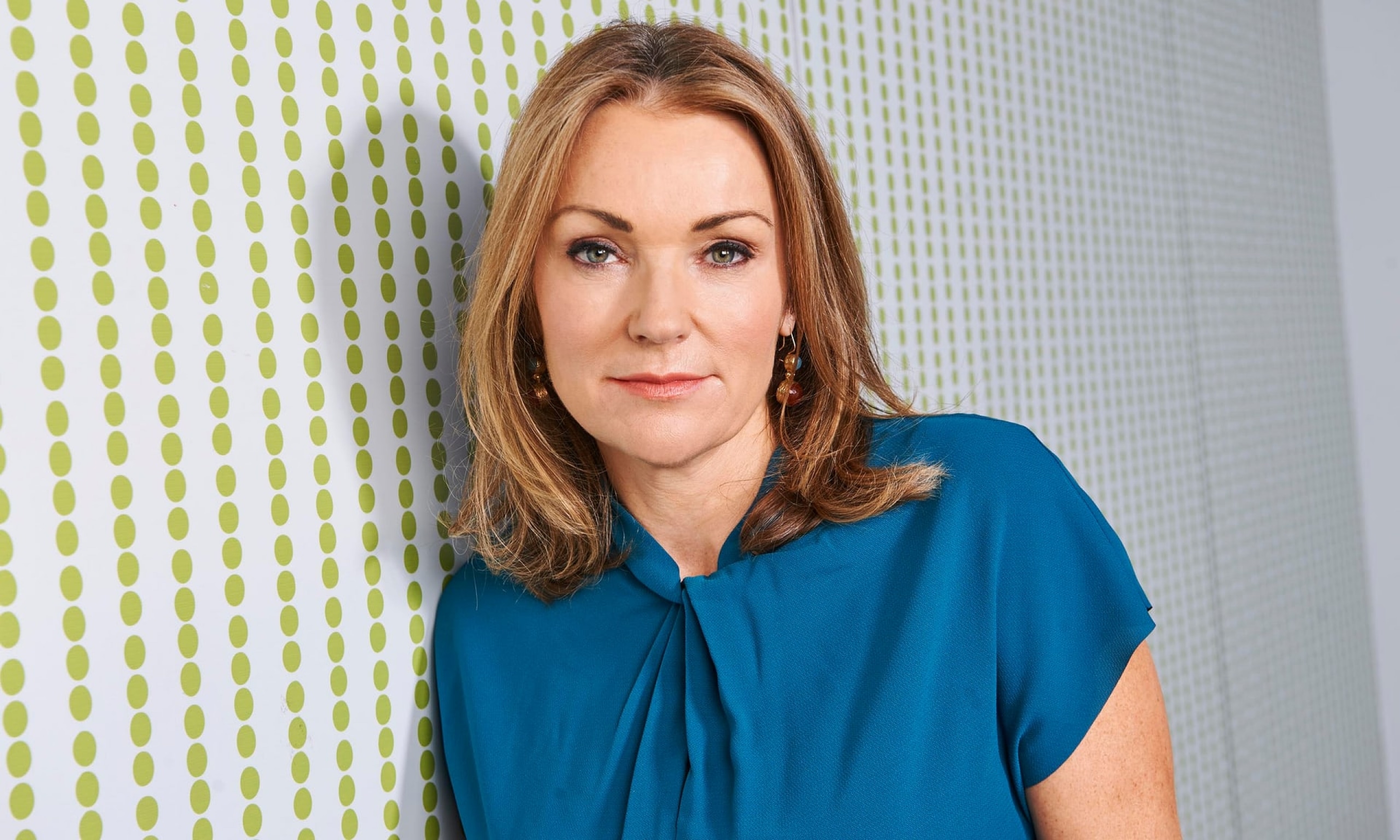 According to Variety, Hunt spent the last seven years on Channel 4, where he participated in series development as "Black Mirror", "Humans", ?Catastrophe? and "The State". During her time at BBC One, she was responsible for series such as "Luther", "Sherlock" and "Criminal Justice" (adapted by HBO as "The Night Of" which I particularly recommend).

How was the opening of Apple Union Square, the company's newest store in San Francisco! [atualizado]