Months after demonstrating UltraStudio 3D, Blackmagic Design took advantage of CES 2012 to launch the Intensity Shuttle, a video capture card with Thunderbolt interface already arriving to fight head-on with that of MOTU. 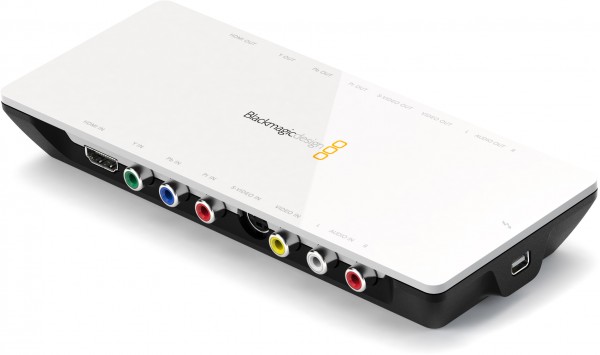 The solution brings several types of input connections to the most varied devices, allowing data to be transferred to Macs equipped with Thunderbolt at speeds of up to 10Gbps. The device also feeds through the interface itself, which is very practical.

The Intensity Shuttle has a suggested price of US $ 240 and will reach the market this quarter.

In the world of tablets, Apple still reigns and has just had the best quarter in two years

European smart home market records the best 4th quarter ever. For 2020, a sharp drop in the sector is expected

Senegal vs Colombia live: how to watch the World Cup match online | Internet