Every Thursday Apple chooses a Movie of the week, whose purchase is only $ 3 through the iTunes Store. The title selected this time was Fifty Shades Darker, with Dakota Johnson and Jamie Dornan.

Since the first film in the ?Fifty Shades of Gray? franchise, I have had difficulty in associating the characters in the film with those in the book. Both protagonists, for example, do not have the features described in the book, or even some of the couple's striking characteristics. However, this continuation, for those who have not read the books, is lighter, faster and more direct, thus transforming the adult book into a more enjoyable experience. discreet on the big screens. It is worth mentioning that the current director, James Foley, has already directed a film along the same lines with Bruce Willis, called The Perfect Stranger. 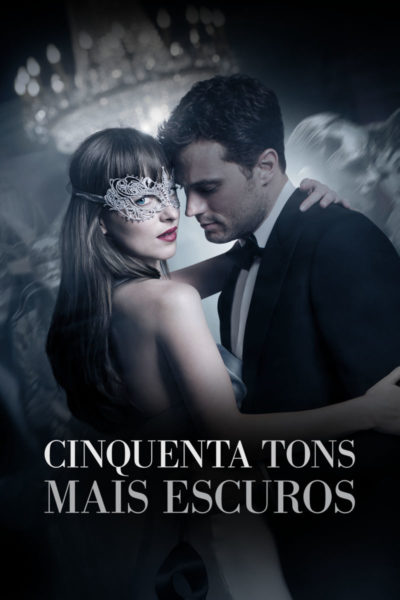