The Alibaba Group is a group of private companies considered the seventh largest in the world. Founded on April 4, 1999 and headquartered in China, the company is currently valued at $ 131.2 billion (the equivalent of R $ 591.5 billion, in direct conversion). The Asian giant is responsible for the revolution of the global digital market and dominates 60% of the Chinese e-commerce market.

The group controls several companies that sell various products on the Internet, from the cheapest to luxury items, such as AliExpress, Alibaba, Taobao and Tmall. In total, Alibaba has more than 1 billion active users worldwide, including in Brazil, and sends more than 12 million packages a day, four times higher than Amazon's daily shipping. Below, find out more about the Chinese e-commerce group. 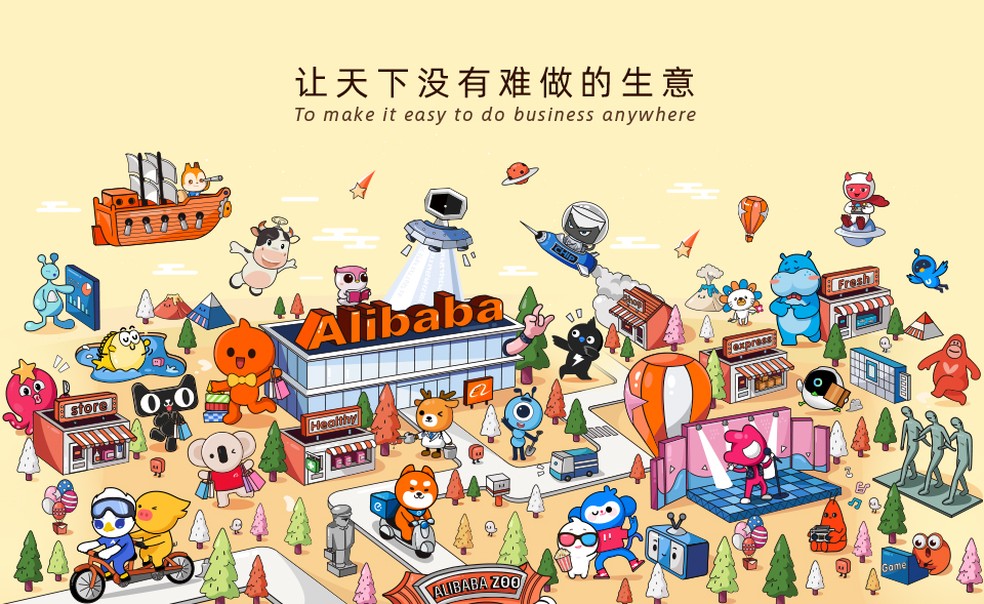 As the world's largest company, Alibaba Group has companies that manage and control all its processes Photo: Reproduo / Alibaba Group

Alibaba Group was created on April 4, 1999 by Jack Ma, a humble Chinese who inserts Buddhist philosophy and tai chi chuan into the daily lives of his employees. The company has taken on the mission of transforming e-commerce and making it more efficient for merchants. To this end, it offers technological infrastructure services and seeks to expand the marketing reach of salespeople, so that they are able to take greater advantage of new technologies.

Based on this premise and the construction of a global market, with a presence in 190 countries, the group grew. Now, Alibaba has digital commerce ventures (from businesses to businesses, retail, luxury items and sales communities), cloud computing, media and digital entertainment.

B2B and B2C: the Asian giant and its ventures

In an attempt to solve the problem of communication between the Chinese market and other countries, Alibaba created advertising structures for conducting business sales for businesses, known as Business to Business (B2B).

With the positive reaction of foreign markets and the strengthening of the Chinese presence in several sectors, the company also started to operate in the model of selling business to final consumers, known as B2C (Business to Consumer). Currently, the group also operates on the Consumer to Consumer (C2C) model, in which individuals sell their products to other people.

Here in Brazil, the way was the other way around. After the start of B2C operations and the exponential growth of consumption by Brazilians, the group launched Alibaba.com, which is the company's main B2B e-commerce in the country. 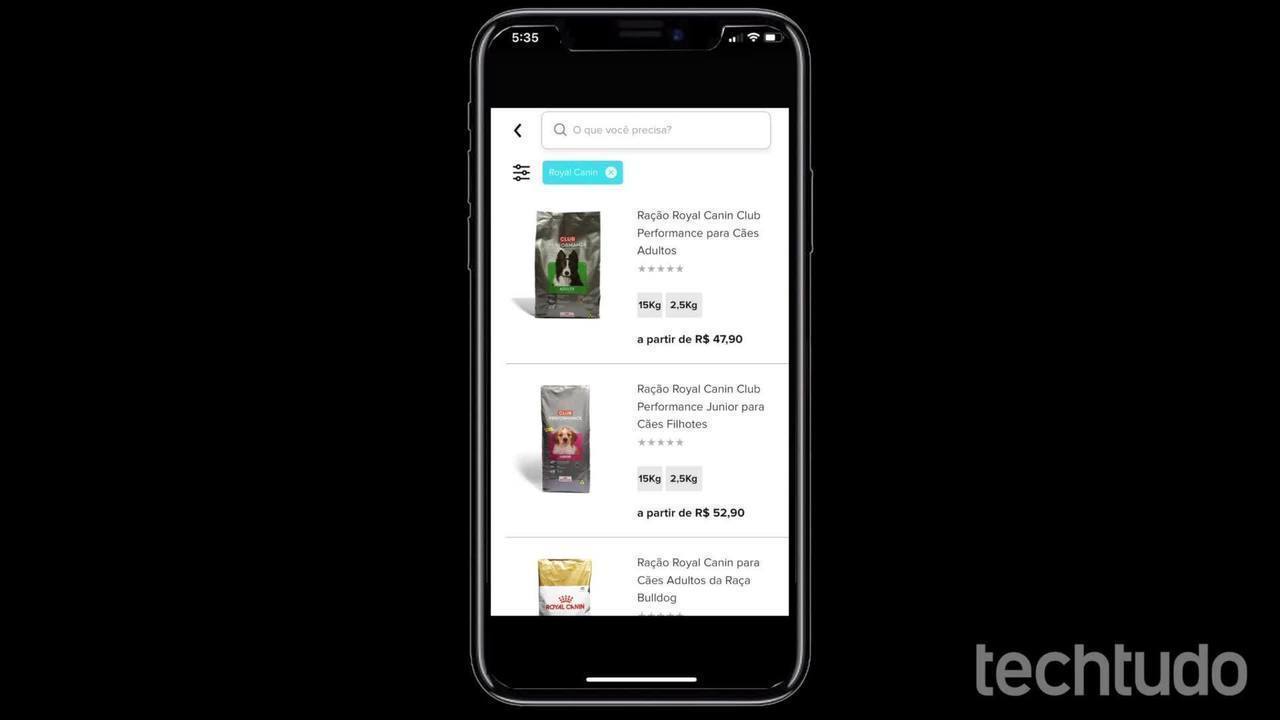 One of the differentials of the site is that it does not charge tenant fees. With the growth of the Alibaba group and the creation of several companies that, until then, did not exist in a consolidated manner in China, the sources of revenue started to come from the advertising made by the group. Other ways to earn money come from the precise use of data collected on the platforms for formulating advertisements, the logistics company and other companies in the group, such as payments.

This scenario generates several sources of income on the same product and a great control of the advertisement until the sale. For this, Alibaba offers great support to its suppliers, ranging from assistance with contracts to financing for companies.

The Alibaba Group formed by several companies. Next, get to know each of them and understand the different areas of activity of the Chinese company.

Alibaba, AliExpress and other Chinese e-commerce companies are famous for their low prices, but also for their delay in delivering products. This is common, because orders come from very far. In addition, according to reports on the website Reclame Aqui, another common problem is electronic products that arrive without a battery or with a defect.

In cases of delay, it is possible to track the order and request mediation to resolve the conflict directly on Alibaba's platforms. In case of defective products, I need to check the case and request the repair, exchange or refund.

With the exception of these issues, Chinese suppliers are not usually in big trouble. The products are delivered to the buyer and the valuation and good relationship policy is usually followed strictly. These characteristics make the services offered by Alibaba Group more reliable, as well as the companies that the group controls.

Another positive point is that all customs bureaucracy and tax issues are resolved by the company itself. Then, the buyer's only job is to select the product and make the payment. For end consumers this does not make much difference, but for those who buy in the B2B model, Alibaba's facilitations are very important when negotiating.

Special Christmas offers on the App Store: over $ 200 off!

Video: turning the iPhone 6s keyboard into a trackpad with 3D Touch