The Worldwide Developers Conference (WWDC) 2017 is right there, on the corner of next Monday (5/6), but today another concept from the iOS 11 to satiate us there.

Although nothing compared to the fragile imagination of the creators of the concept published in MacStories, O ConceptsiPhone (that same channel that published the 2020 cell phone) released a video with ideas from the creator Litaya for the next operating system for iPads and iPhones / iPods touch.

Specifically addressing just a few interesting ideas on the video, we start with suggestions for Siri commands. It does not seem to me the most beautiful concept, but perhaps with suggestions based on a time, settings, location, etc., this impels us to call the virtual assistant more often and get used to her presence. If we are really going to see such a device for her in the future, this idea may be a good prelude. 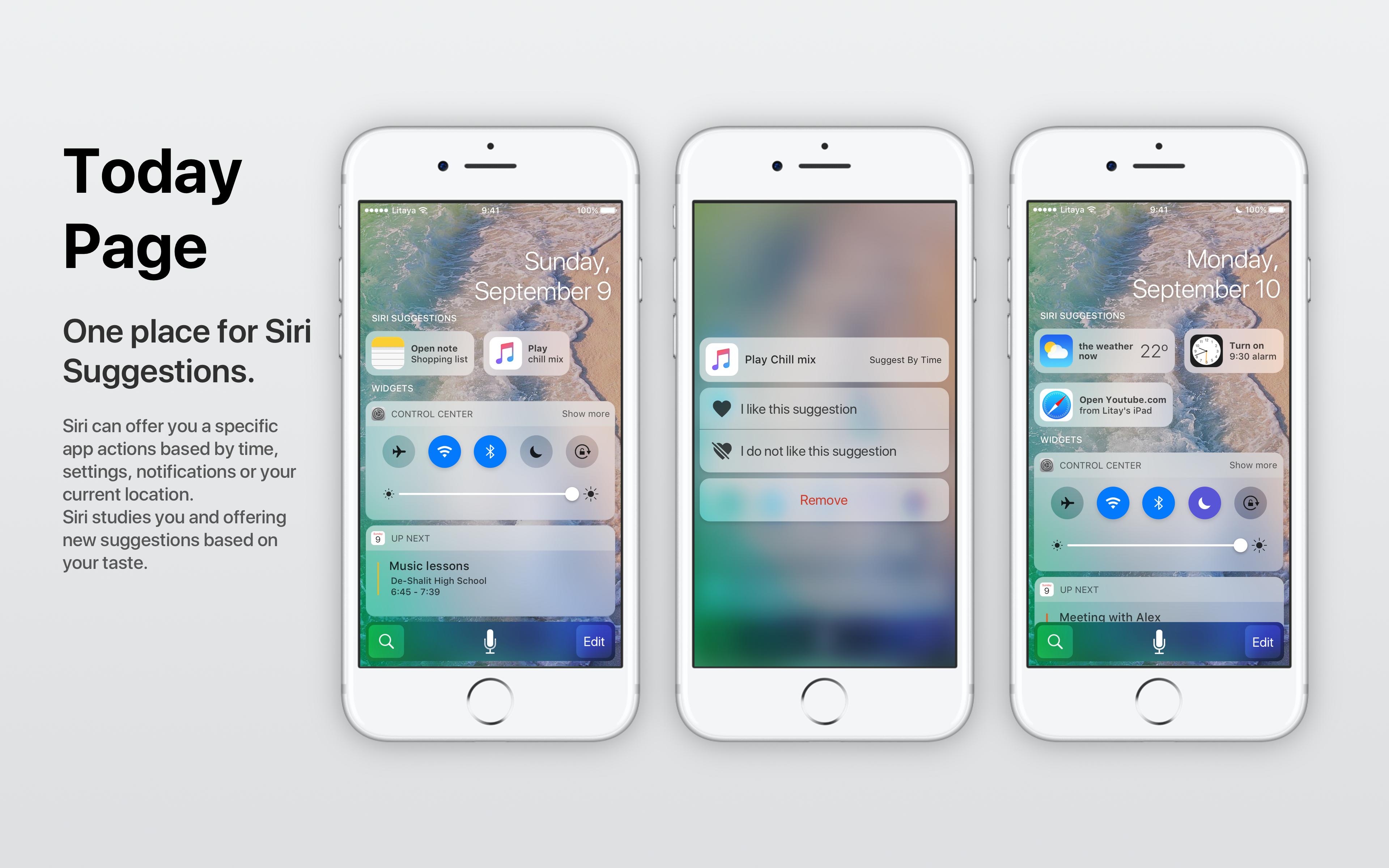 And speaking of Siri, our expectation whenever she takes that big leap to reach the other virtual assistants on the market. In this concept, the creator thought of making it more similar to Google Assistant, that is, so that she can understand the commands as a dialogue (without ?forgetting? what was previously requested), her interface would be like a chat.

In addition, she would be much more intelligent, being able to understand not only voice commands, such as photos. When taking a picture of a monument, she would soon recognize it and give him information about it. 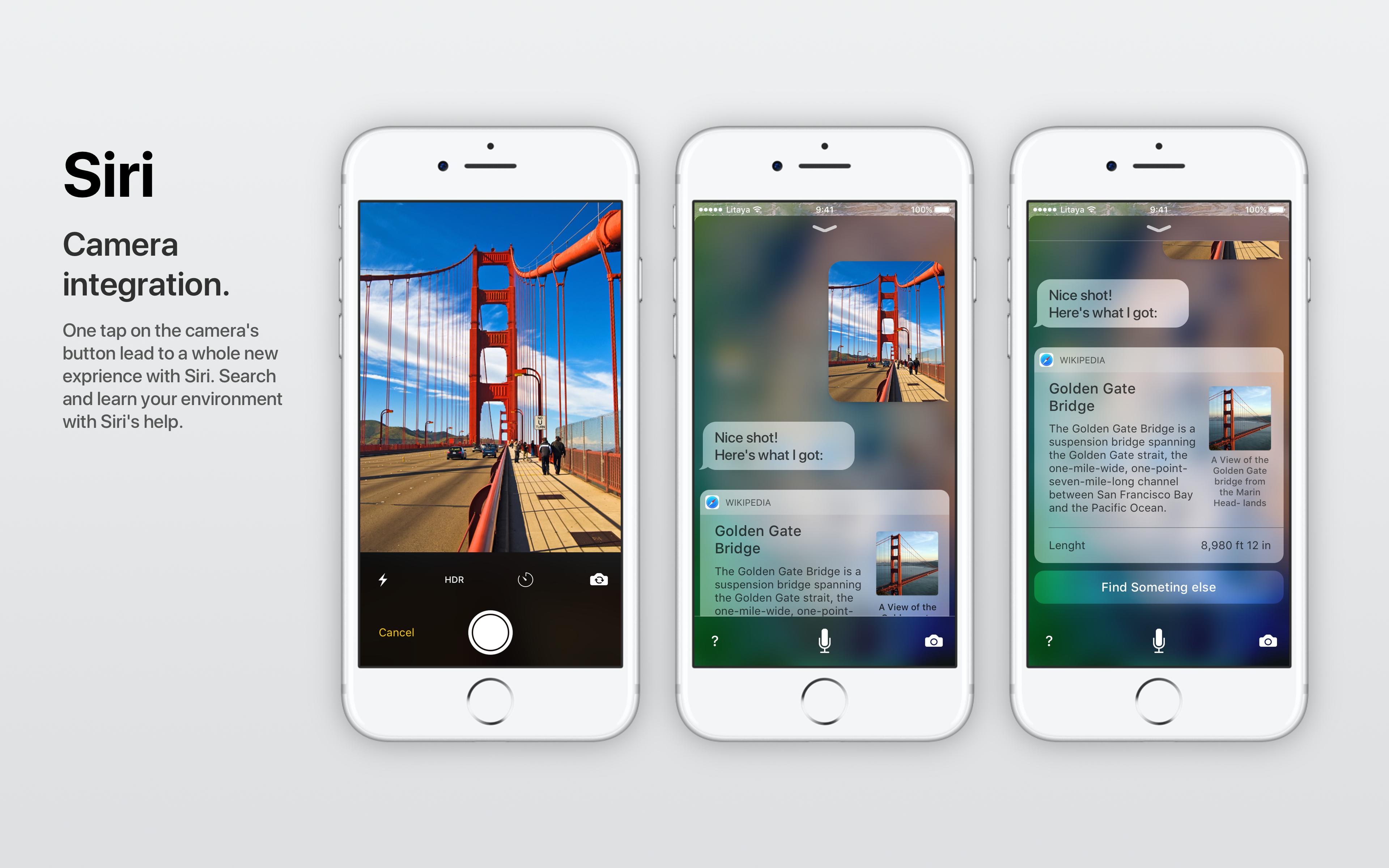 When iOS notifications became simple little beasts separated by time and not by application, as it was in the past, many people complained. After all, it makes a lot more sense for you to resolve what you need from app to app, instead of switching apps several times until you interact with all the notifications.

But since the balezinhos brought the benefit of interaction from the Notification Center and also facilitated the reading, everything was forgiven. However, this concept brought the two ideas together (why not?) And stylized them a little more. 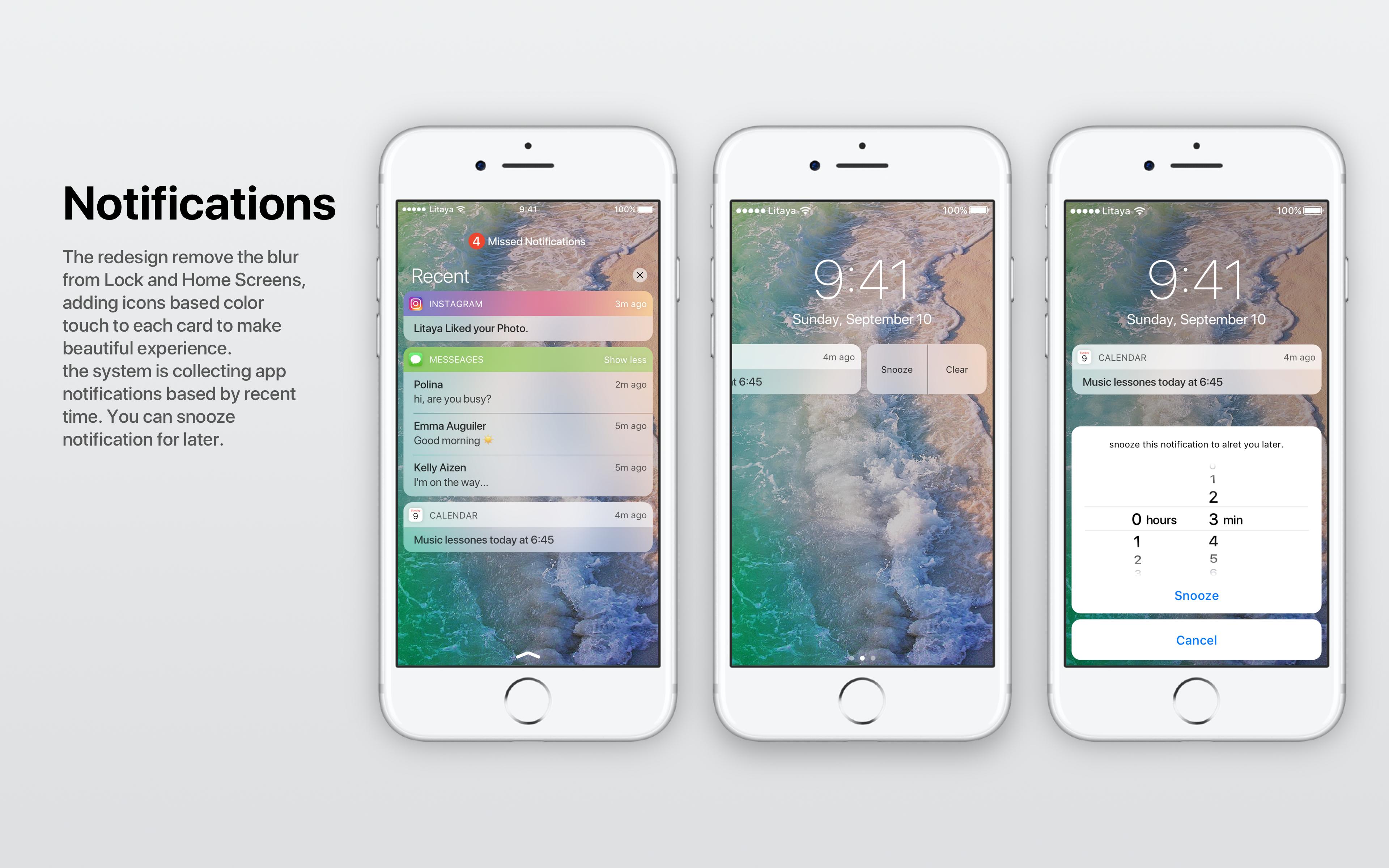 Other improvements that many, many people expect are: Dark / Night Mode, more advanced settings in the Camera app and, on the iPad, support for multiple users. All of these features are things that go far beyond the system's aesthetics, but really make a difference whether it's saving battery (and the user's view), giving greater autonomy when it comes to photos and also allowing several people to use the same tablet .

With regard to the latter, we may not have seen it yet for marketing reasons; that is, iPad sales are already falling, imagine if a large family can use only one device instead of buying several? Well, it?s difficult, but they?ll open up about it 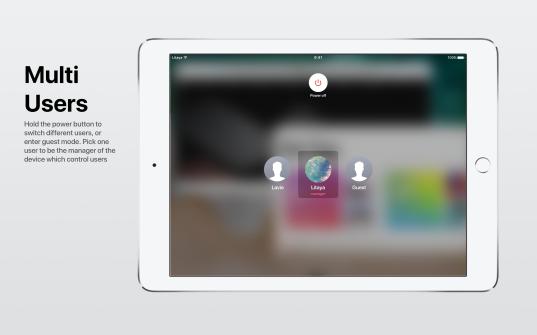 And this was another dose of concept just to quench our thirst for news until Monday, when we?ll see all the news for Apple?s four operating systems at WWDC?17. Don't forget to follow us here on the site, in our live blogging and on Twitter on the day of the event! ?

Apple announces partnership with Deloitte, sticking even more to the corporate market