Some of you may remember that since February 2015, Apple has required every new app / game released on the App Store to support 64-bit. Those who were there before, without this support, stayed on until iOS 10.3, which began to alert users that apps 32 bits would no longer work in some future version of the operating system.

Today, on the eve of the beginning of Worldwide Developers Conference (WWDC) 2017, Apple took another step in this transition: 32-bit apps are no longer appearing in the search results of the App Store, which is almost like ?killing them?.

I said "almost" because they are still accessible via direct links and can be found on sites like the AppShopper, but we all know that the most used method for people to find / download apps and games even from the store's native search.

In mid-March, the data analysis firm Sensor Tower estimated that more than 187,000 old apps will stop working on iOS 11 because the new system is expected to become 64-bit exclusive. From iGadgets today running iOS 10, only the iPhones 5 / 5c and the fourth generation iPad would be left out of the new. Apple's first 64-bit chip was the A7.

Below, we list some sample apps (who remembers them?) That you can still access on the App Store through these direct links but that no longer appear in your search: 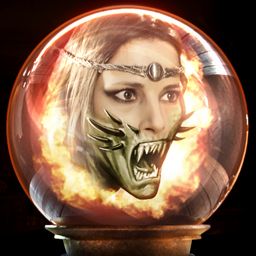 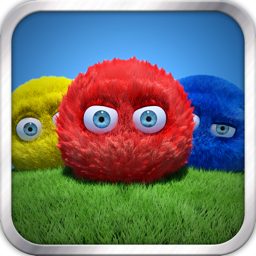 It remains to be seen when

Jailbreak on iOS 9: tweaks tips for the feeling of having an iPhone 6s