Perhaps most Mac users don't remember that Apple maintains a complementary macOS solution for servers in its portfolio. The purpose of this product is to serve networked computer management needs, while also facilitating the provision of common services for companies.

A few days ago, it was discovered in a Ma support document the news that several of the main services that guide the macOS Server will be discontinued, with a view to their removal in future versions. The published list includes the Calendar, Contacts, DHCP, DNS, Mail, Messaging, NetInstall, VPN, Websites and Wiki server applications. 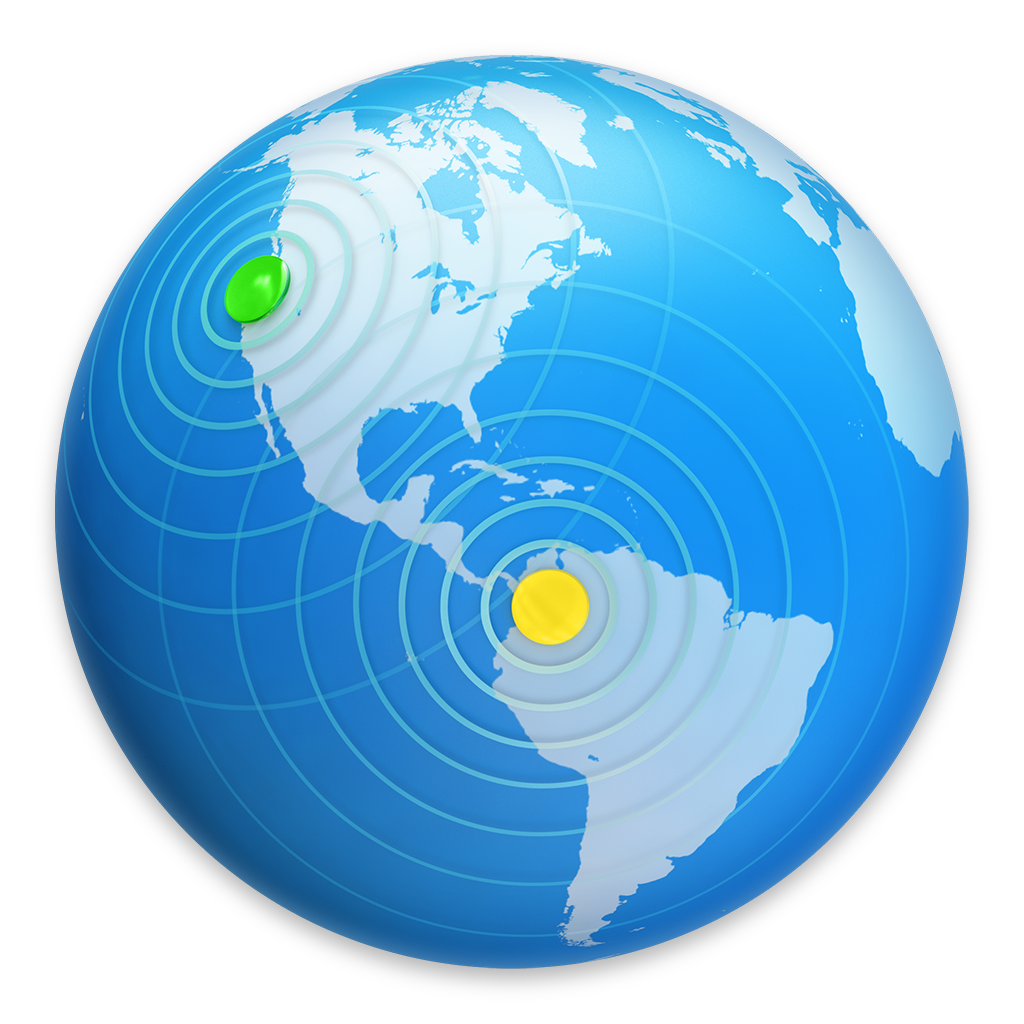 According to the support document:

MacOS Server is shifting to focus on managing computers, devices and storage on your network. As a result, some changes are coming in the way the Server works. Some services will be discontinued and will be omitted in new installs of the update for macOS Server that will arrive in the second quarter of 2018. If you have already configured any of these services, you will continue to use them in the macOS Server second quarter 2018 update.

Over the years, Apple has made some strategic changes to macOS Server. Originally it was a separate operating system, offered as an option when purchasing Macs mini and Pro; in addition, it was pre-installed on Xserve, the 1U server marketed by the company until January 2011, when it was discontinued.

In the same year, macOS Server is no longer a stand-alone operating system. Apple even considered offering its built-in features in the same product pre-installed on all Macs, but when announcing the latest preview of Lion 10.7 for developers at the Worldwide Developers Conference (WWDC) 2011, it decided that it would turn them into a bundle to be sold on the App Store. In that same issue, Apple first incorporated a solution for managing iOS devices.

This initiative, which even guided the development of subsequent updates to macOS Server, is now the basis of what will become the future of one of the few solutions developed by Apple for its corporate users. With the advent of iOS in this market, the company started to bet on alliances with global partners to expand its portfolio, having as main signatories giants such as Accenture, IBM and SAP.

According to the AppleInsider, sources linked to the company commented that one of the main problems in the development of macOS Server was the lack of updates to internal components that are now being discontinued. Many of them were based on open source products, which network administrators acquired the habit of installing manually.

The same sources sought by the AppleInsider they also confirmed that the planned changes to macOS Server will make it less customizable. The objective is to reduce the time and volume of adjustments needed by the administrator, to put into use the essential services that will be maintained right at the installation.

In addition, Apple is working to give companies a means to defer system updates for up to 90 days (without users noticing its availability), which will apply from iOS 11.3 and macOS High Sierra 10.13.4 . Although this is not expected to extend to our daily lives with private gadgets, device park managers appreciate the possibility of controlling package distributions, depending on the case.

★ MacX DVD Ripper Pro is the perfect solution for you to import DVDs to your Mac; enjoy the Christmas promotion!

Noodles! is the newest “Free App of the Week”, enjoy!