Lightning came with the iPhone 5 and new iPods to replace the old 30-pin connector, used for nearly a decade in Apple products. Although it is smaller and can be fitted on both sides, the new connector has not brought any evolution in terms of data transmission speed, as it continues to use the USB 2.0 standard to communicate with computers. 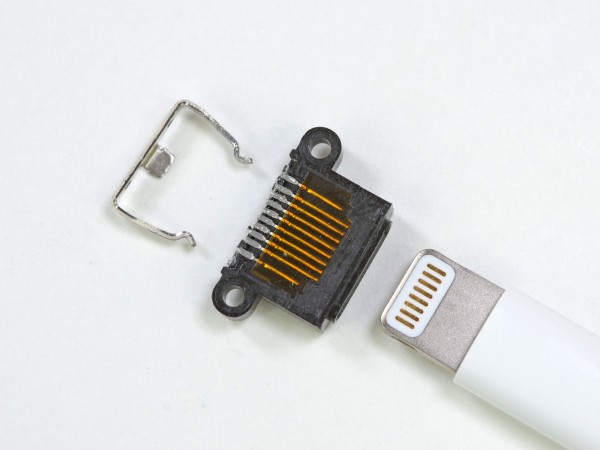 But, according to an article by Ars Technica, two extra pins found on the iPhone by iFixit may indicate that Apple has already prepared itself for possible integration with the USB 3.0 interface, also known as "SuperSpeed".

As we know, Lightning has only eight pins. USB 3.0 requires at least nine pins to function; therefore, we are faced with a physical problem, in which it is * impossible * to use the cables currently sold by Apple together with USB 3.0.

What gives us hope for future integration are two extra pins found inside the iPhone 5. With them, it would be possible to adapt the current cable to support the fastest version of USB. That way, users could transfer their music, videos, data, photos and other things from the computer to iPhones / iPods much more quickly than possible today.

Another interesting discovery about Lightning was the presence of a small chip that was not present in the previous version of the connector. Peter Bradstock, from Double Helix Cables, contacted the AppleInsider to share the discovery of what appears to be an authentication chip inside the Lightning cable. 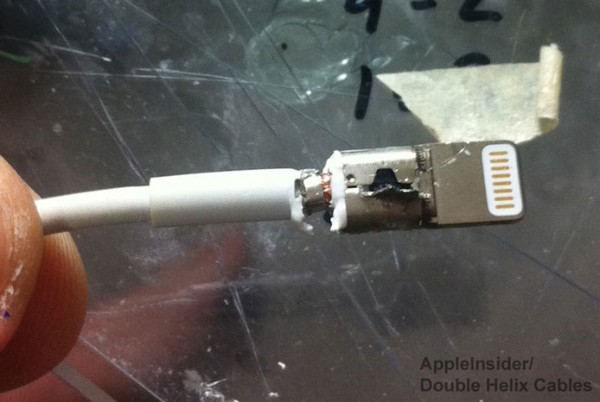 According to him, Apple built this chip to make sure that everyone who makes and sell the cables pays royalties company, something that didn't happen with the 30-pin connector, counterfeit versions of it were sold in almost every corner store. Thus, Peter believes that cables and adapters manufactured by third parties should still not work properly.

Just in case, try to avoid the cheapest products already offered by third parties, since it has not yet been proven that they really work satisfactorily.