O IPPAWARDS (iPhone Photography Awards) has already become a kind of institution among postmodern photographers (and aspirants) who replace or at least complement their image capture equipment with Ma's indefectible smartphone.

Since the first year of the iPhone's existence, the award honors the best photographs taken with the device and, with each new edition, the level rises and competition increases. The rules are clear: photos taken with iPhones (of any model), edited only on iOS itself (no professional post-processing on the computer); Special accessories, such as lenses or trips, are released.

The award is divided into the main category, which covers all competitors, and several thematic subcategories, which include subjects such as Animals, Architecture, Children, News and Events, Portrait, Panorama and more.

Without further ado, therefore, let's go to the top winners of 2018! 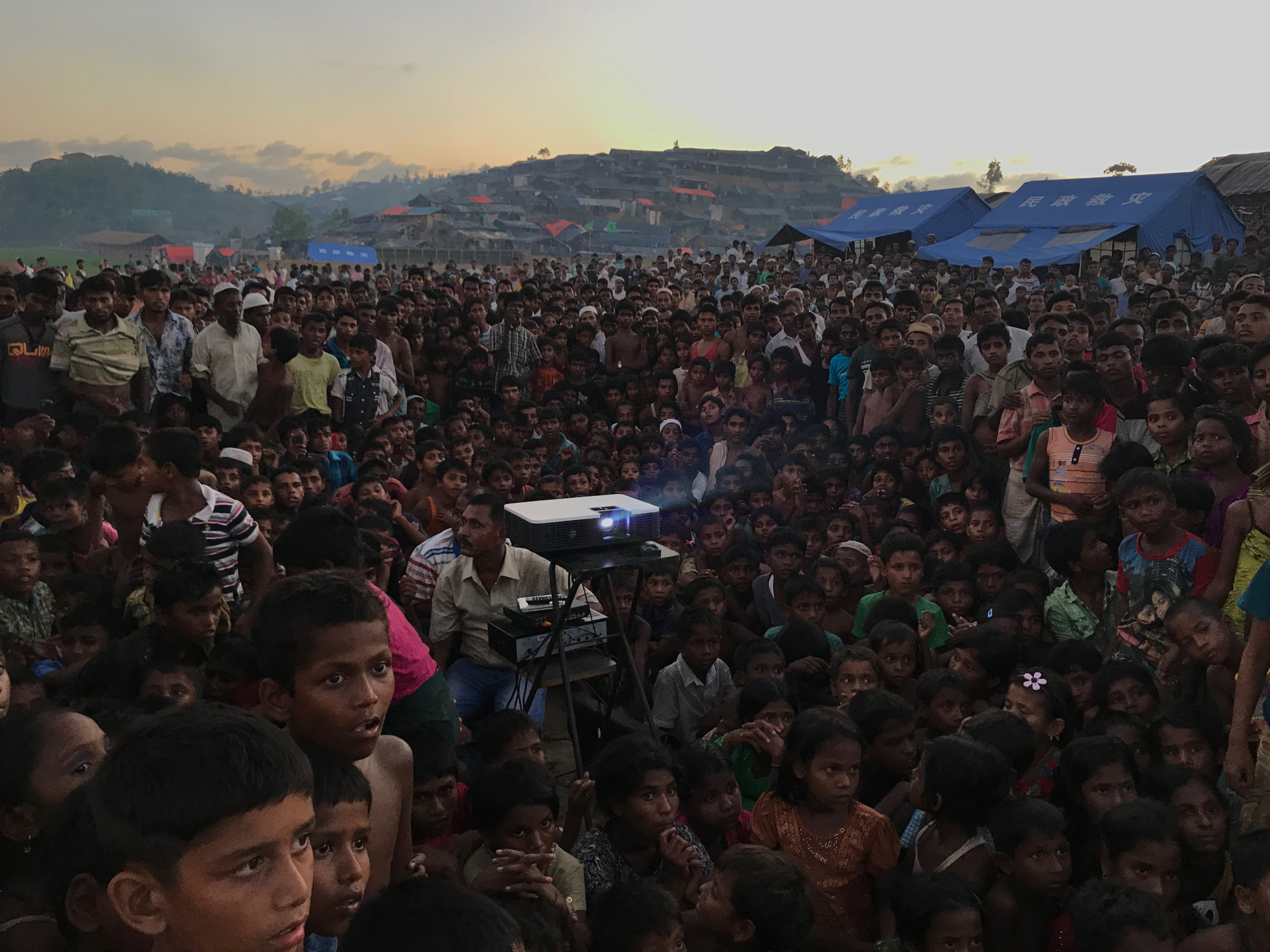 The winner of the maximum award, the Grand Prix for Best Photographer 2018, was Jashim Salam, from Bangladesh. His photograph, entitled "Displaced", was clicked on an iPhone 7 and shows a huge group of Rohingya children watching a film about health and health care in a refugee camp in Ukhiya. 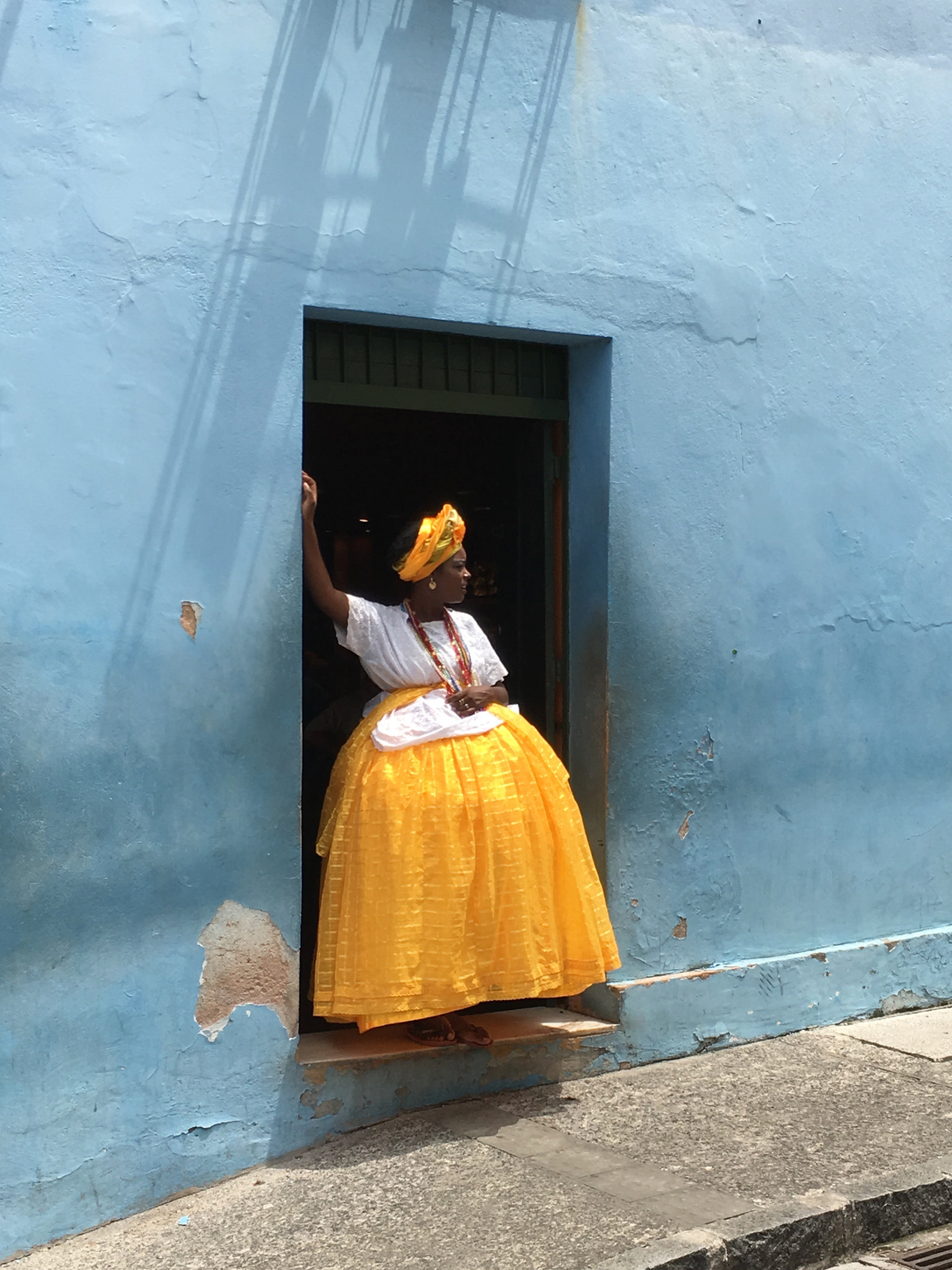 J first in the category Photographer of the Year went to suo Alexandre Weberwith the photo ?Baiana in yellow and blue?, taken with an iPhone 6s practically in the backyard here at home, in Salvador. The photographer said: ?The photo was taken in Salvador da Bahia, Brazil, spontaneously, after a path passed. The woman in traditional Bahian clothes was watching the path during the rest of her work. ? 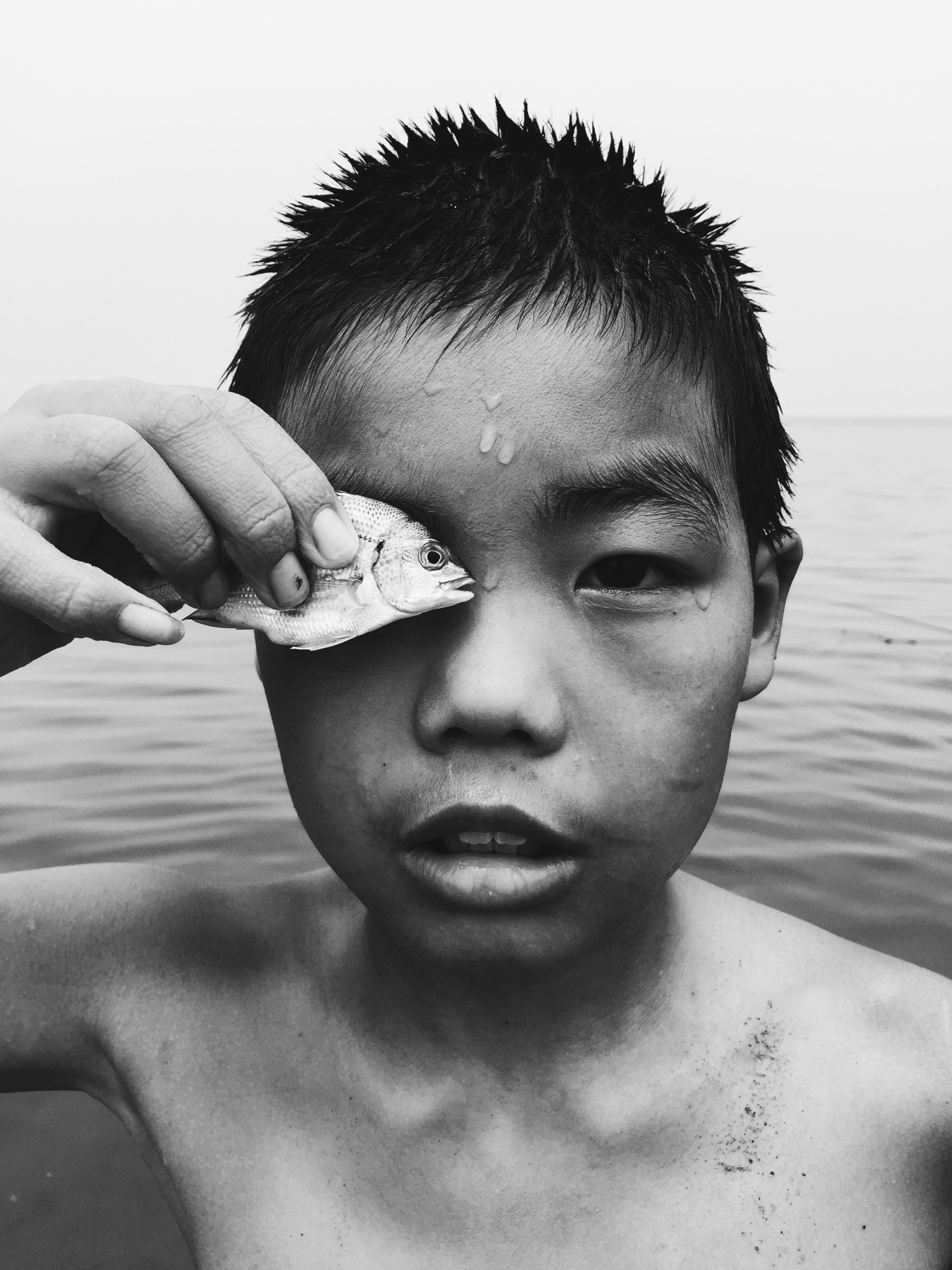 Second place in the category was with the photo "Eye to Eye", taken with an iPhone 6 by the Chinese photographer Huapeng Zhao in YanTai ShanDong province. 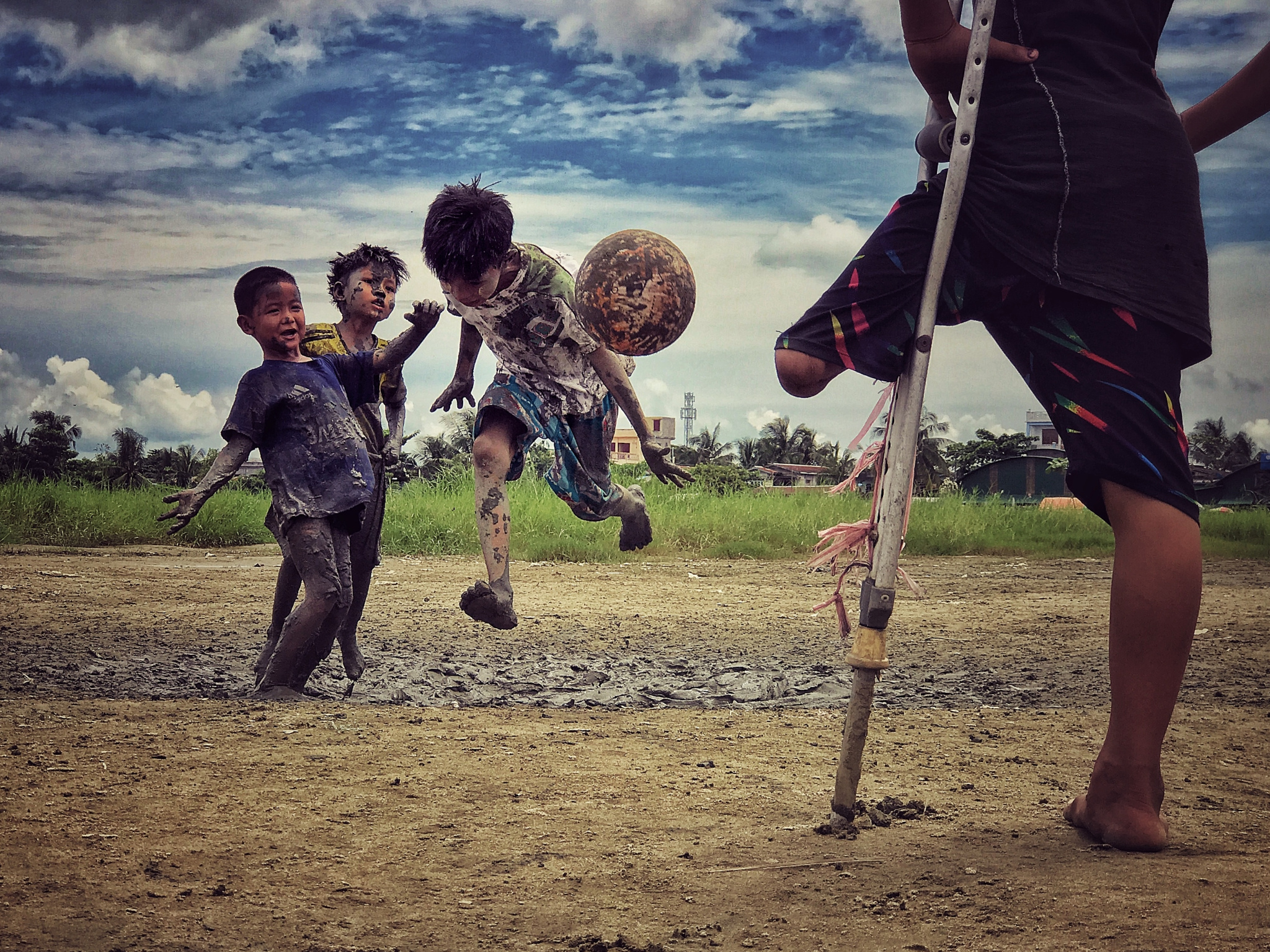 The third place, in turn, went to the photographer Zarni Myo Win, from Myanmar, with the photo "I want to play". Taken with an iPhone 7 Plus, it shows a little boy without a leg who wanted to play ball with the other kids. 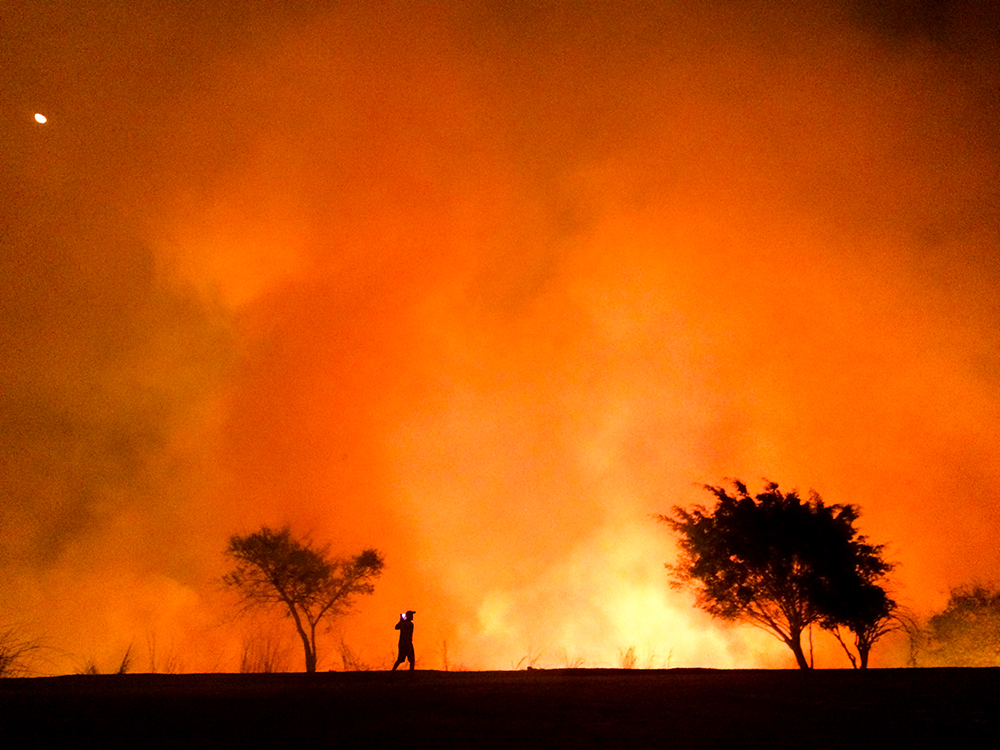 Second in the category News and events, we have this beautiful photo ("The Heat") of the Brazilian Moiss Silva, which registered with his iPhone 5s a monumental burn in Betim, Minas Gerais. 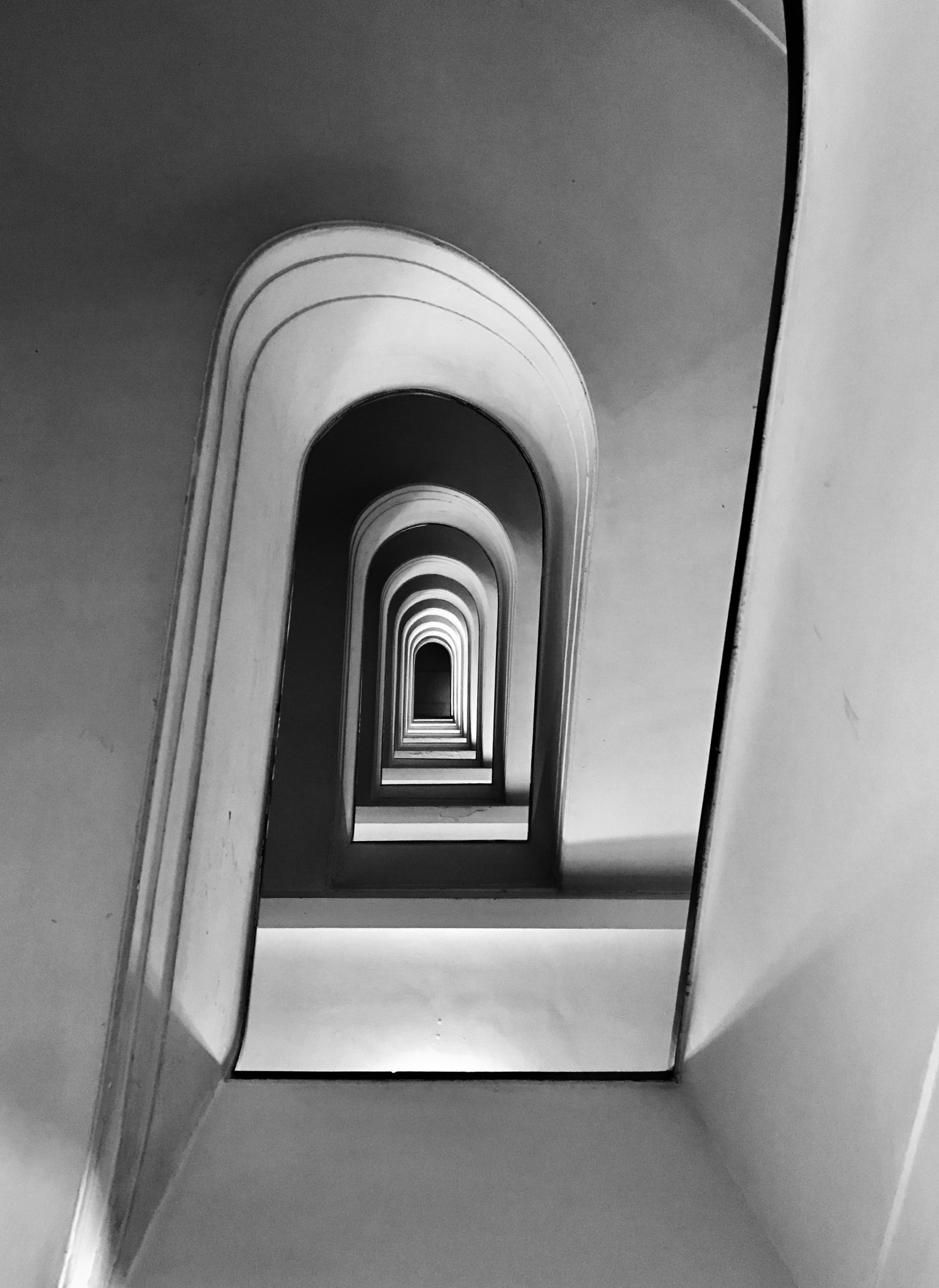 Among other categories worth mentioning, this photo of the Italian Massimo Graziani, entitled "Rampage", won first place in Architecture. It came out of an iPhone 7 Plus and was taken on Via Allegri in Rome. 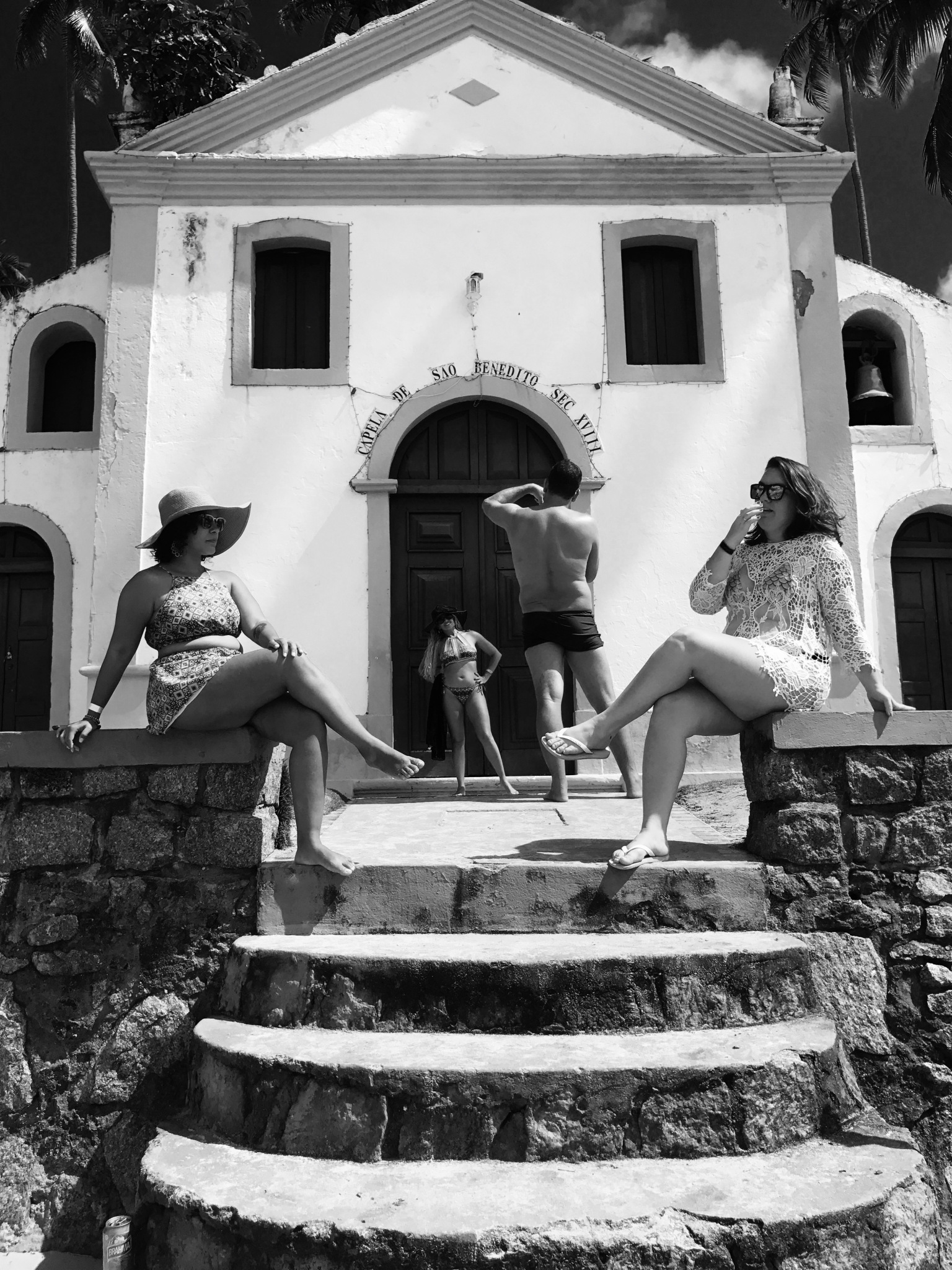 Here we have another Brazilian scene: photography "Posers"suo Jonas Wyssen, came first in the category People. It was taken on an iPhone 7 Plus at Praia de Carneiros, in Pernambuco. 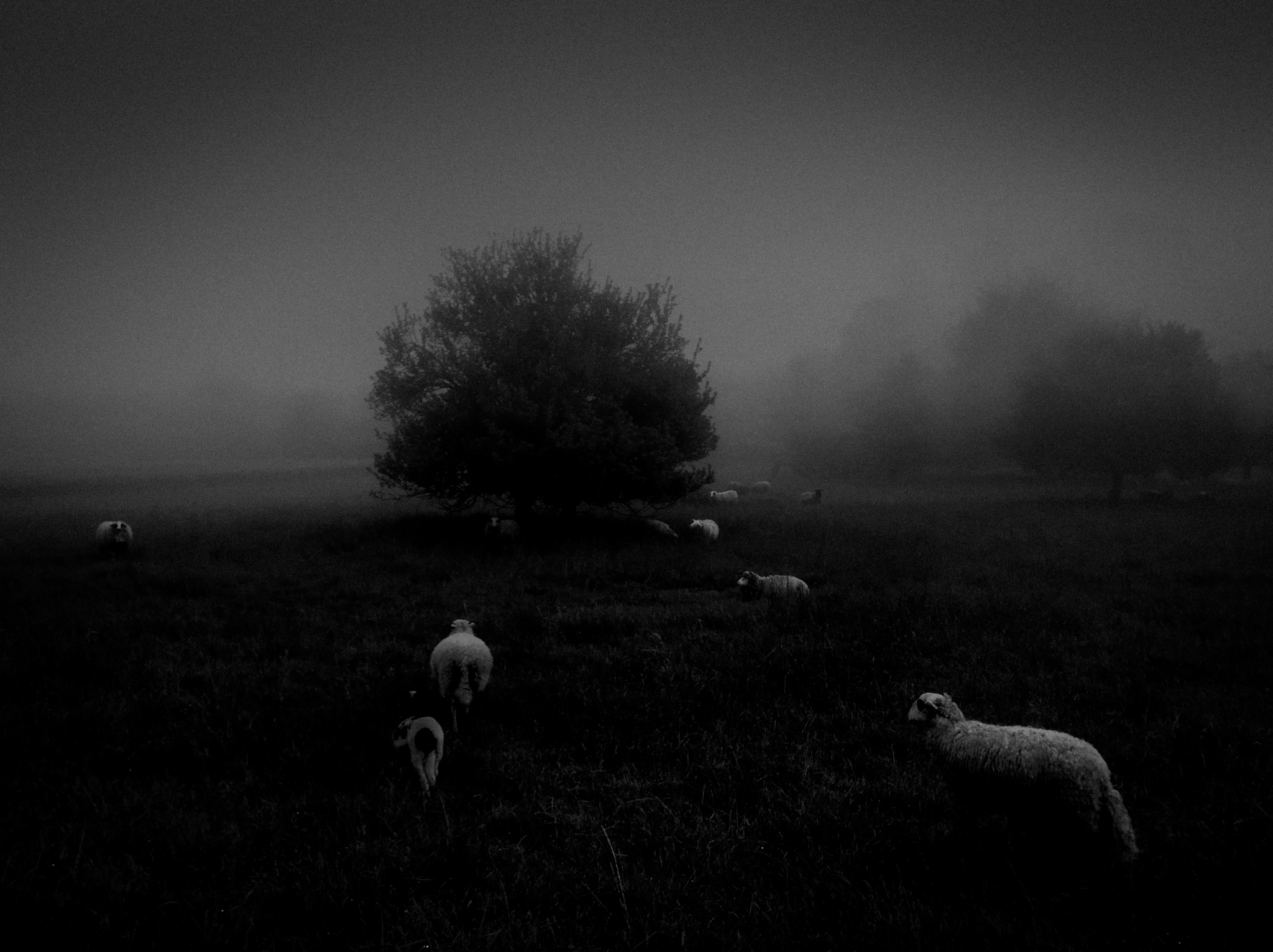 J the category Nature won this beautiful and sad image of the French Sukru Mehmet Omur, entitled "Morning Fog". It was taken on an iPhone 6s in Toulouse, France.

Did you like it? There are many other categories and photos selected on the official website of the award. And, if you want to run for the next edition, just access this page and select the number of photos you want to send, the organizers charge a participation fee that varies according to the number of images sent.

The participation period runs until March 31 next year, so put your creativity and iPhones in the world and good luck!

Congratulations to this years @ippawards winners! Take a look at some of the best #shotoniPhone photography from around the world.https: //t.co/sW6Uew7VYZ

Canaccord Genuity: no one will reach the iPad in 2011; infographic shows who can try

How to create a sales website? Know how to make a free virtual store | Programs