As expected, Apple yesterday released the financial results for its third fiscal quarter of 2018. The numbers were excellent and were within the company's plans: revenue for the period was $ 53.3 billion (17% more than in the same period last year), with a net profit of $ 11.5 billion (+ 32%) and diluted earnings of $ 2.34 (+ 40%). International sales comprised 60% of all quarterly sales.

Sales of iPhones grew 1%, totaling 41.3 million units and generating 20% ??(!) more revenue than in the same period a year ago, reaching $ 29.9 billion. Sales of iPads also grew 1%, reaching 11.6 million of units, which generated $ 4.7 billion (-5%) for the company. The Macs had a significant drop of 13% (3.7 million units sold), generating revenue of $ 5.3 billion. The category Services, in turn, generated $ 9.5 billion (an incredible growth of 31%), while the category Other products (which includes Apple Watch, Apple TV, AirPods, Beats headphones, among other things) earned significant revenue from $ 3.7 billion (a 37% growth)!

As usual, the CEO Tim Cook and the CFO Luca Maestri held an audio conference to announce the results and comment a little on the company's performance in the last period. In this event, whether during the speeches of the executives or in the question and answer session with analysts / journalists, they always paint interesting information. And we, of course, follow everything closely to bring you the highlights of Apple's last quarter. ?

Below, the main points cited by the executives.

I couldn't be more excited about what's going on there. We have great talents in the area that we take in different places and we feel very good about what we will eventually offer. In terms of the main catalyst for change, the cable cut is likely to continue accelerating and probably at a higher rate than many expect.

We expect dramatic changes in the content industry. We are happy to be working on something, we are just not ready to talk about it today.

Below are some figures that summarize Apple's fiscal quarter: 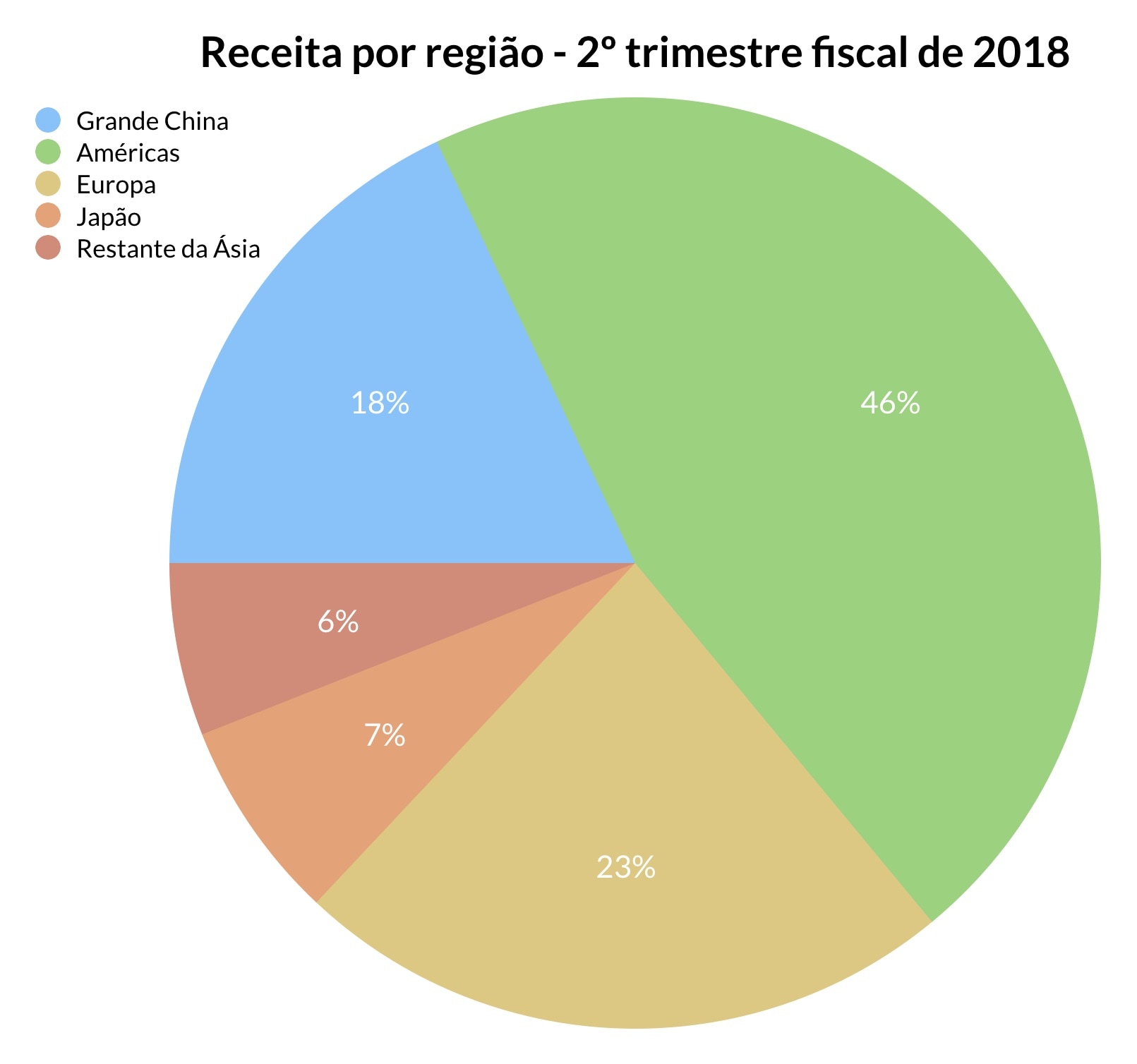 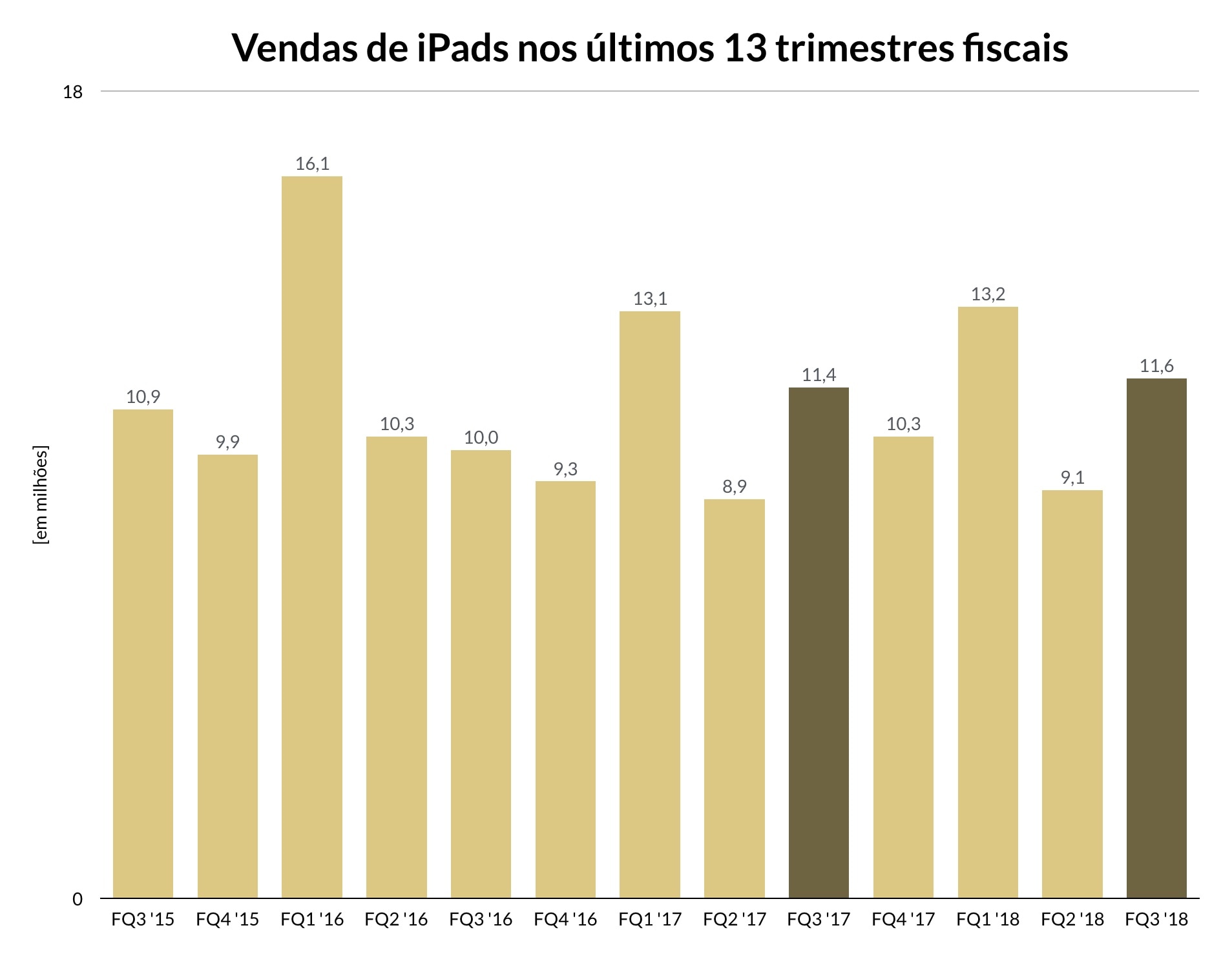 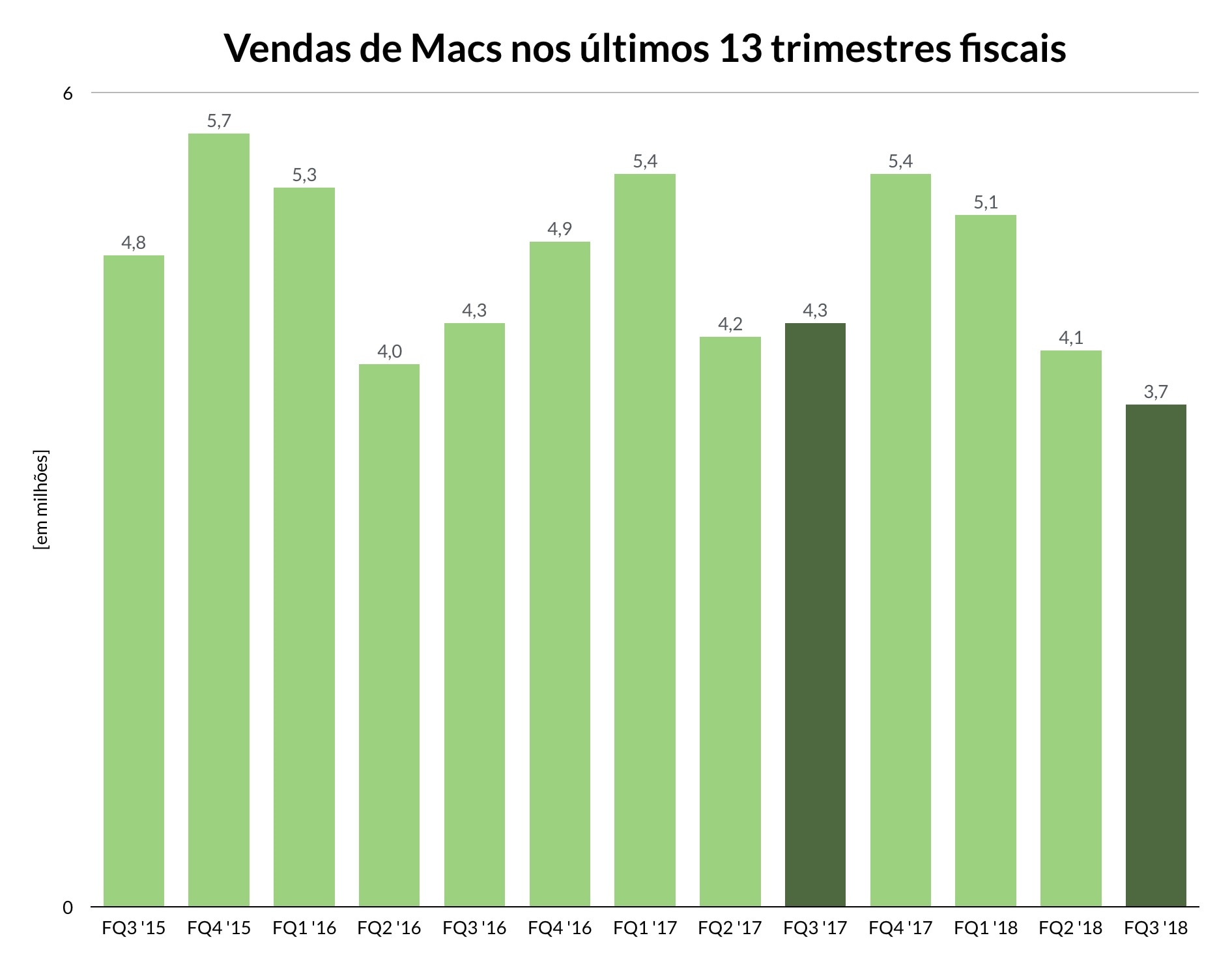