L if more than two months have passed since we commented here on the results of the tests done by the DXOMARK how iPhone 11 Pro Max, which placed the cameras on Apple's new top-of-the-line smartphone among the top three in the lab's ranking. For now they finally put their hands on iPhone 11 to perform the same assessment and the results were only, say, reasonable.

In summary, Ma's 2019 entry-level appliance received an overall rating of 109 points for their cameras, being 112 points in terms of photography and 101 points in terms of video. As a result, the iPhone 11 was only 17 in the current DXOMARK ranking, far behind the iPhone 11 Pro Max (which has 117 points) and a little bit ahead of the iPhone XS Max, who won 106 points last year.

The lab has classified the iPhone 11 as a "quite capable" device for both photos and videos, noting that the device's ultra-angular camera is as good as that of its most expensive brother. The smartphone showed good results in external and internal scenes, with good levels of contrast and exposure; performance in low light environments was praised, and HDR processing was rated as effective although, in the scientist's words, it sometimes "pops" in very clear areas.

The biggest disadvantage of the iPhone 11 compared to the iPhones 11 Pro, according to DXOMARK, is the lack of the camera telephoto, which takes away much of the versatility of the set. This means that users have to resort to digital zoom if they want to get closer to slightly distant objects, losing image quality and details. Portrait Mode is also affected by the lack of telephoto, with more obvious flaws than in the iPhone 11 Pro Max or Galaxy S10 +.

The device was highly praised in the video area, its performance being considered almost identical to the iPhone 11 Pro Max, one of the category leaders in this regard, it is worth remembering. The videos had ?vivid and pleasant? colors in most tests, performing well in low light although Apple still lacks the effect slightly jell-o (in videos taken during walks), and in the instability of the exposure and the white balance.

Check out some photo comparisons always with the iPhone 11 left, the iPhone 11 Pro Max in the center and the Samsung Galaxy S10 + right (click / touch images to enlarge):

Below, a comparison of videos captured on iPhone 11 and iPhone 11 Pro:

What did you think? 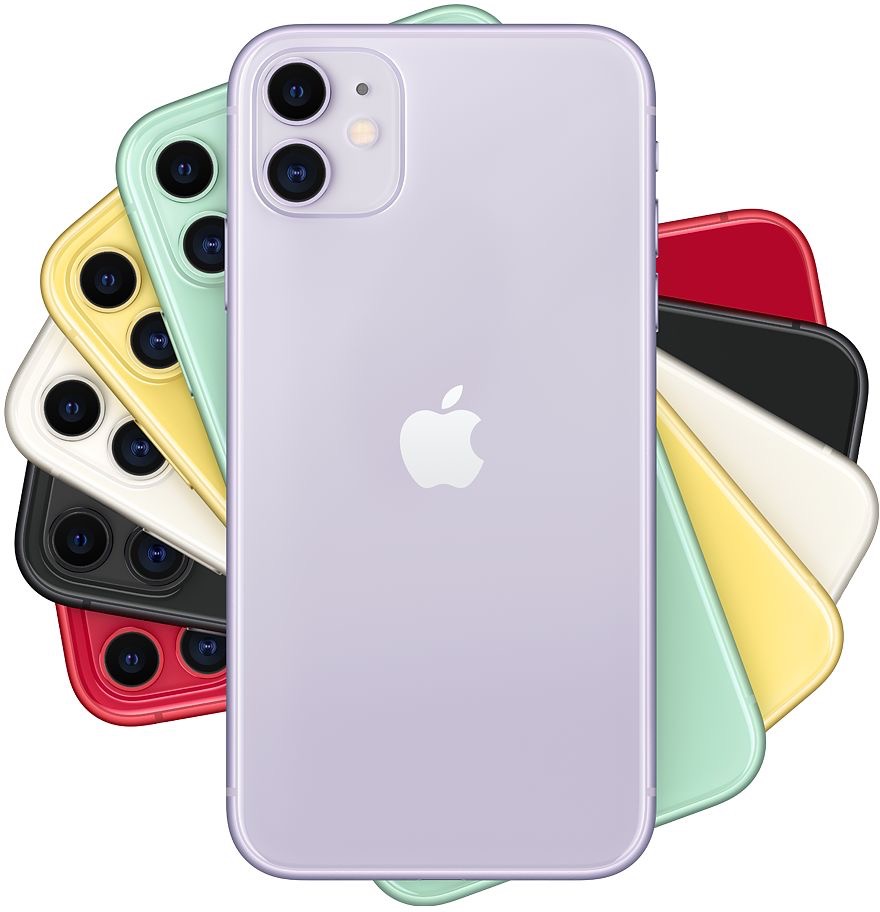 How to watch videos on IGTV? See tips | Social networks

COVID-19 reduces trips to the supermarket, but increases the volume of Portuguese spending by 35%

iFood or SpoonRocket: get to know the features of apps for ordering food | Delivery