According to G1, a 36-year-old Brazilian was arrested today (Thursday, 2/8) with 246 iPhones that were inside three suitcases. The passenger had disembarked at Guarulhos Airport, in So Paulo, coming from Miami (in the United States). 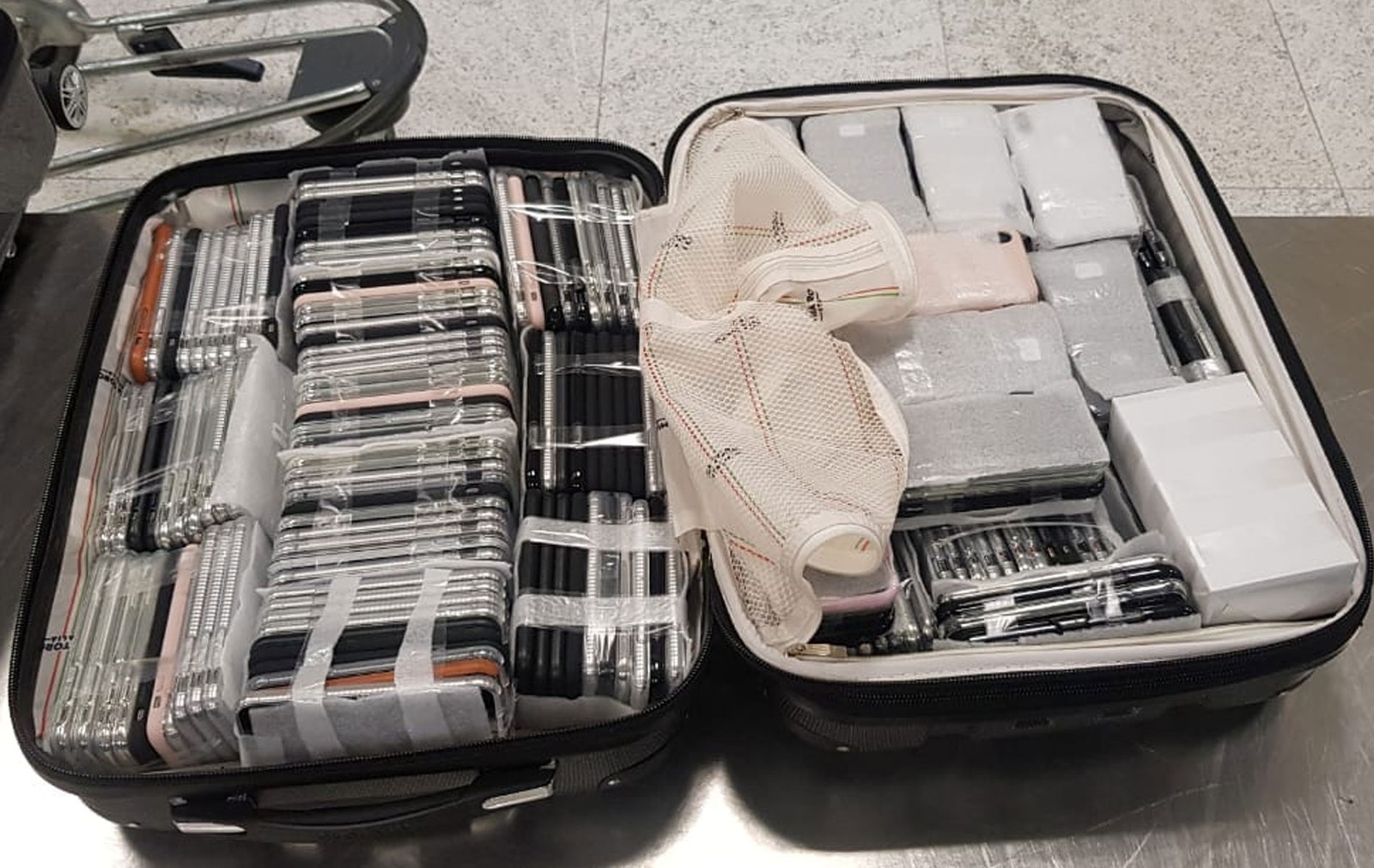 The person who was not identified would still be traveling to Rio de Janeiro, but an inspection team surprised him as soon as he tried to go through customs as a non-declarant. 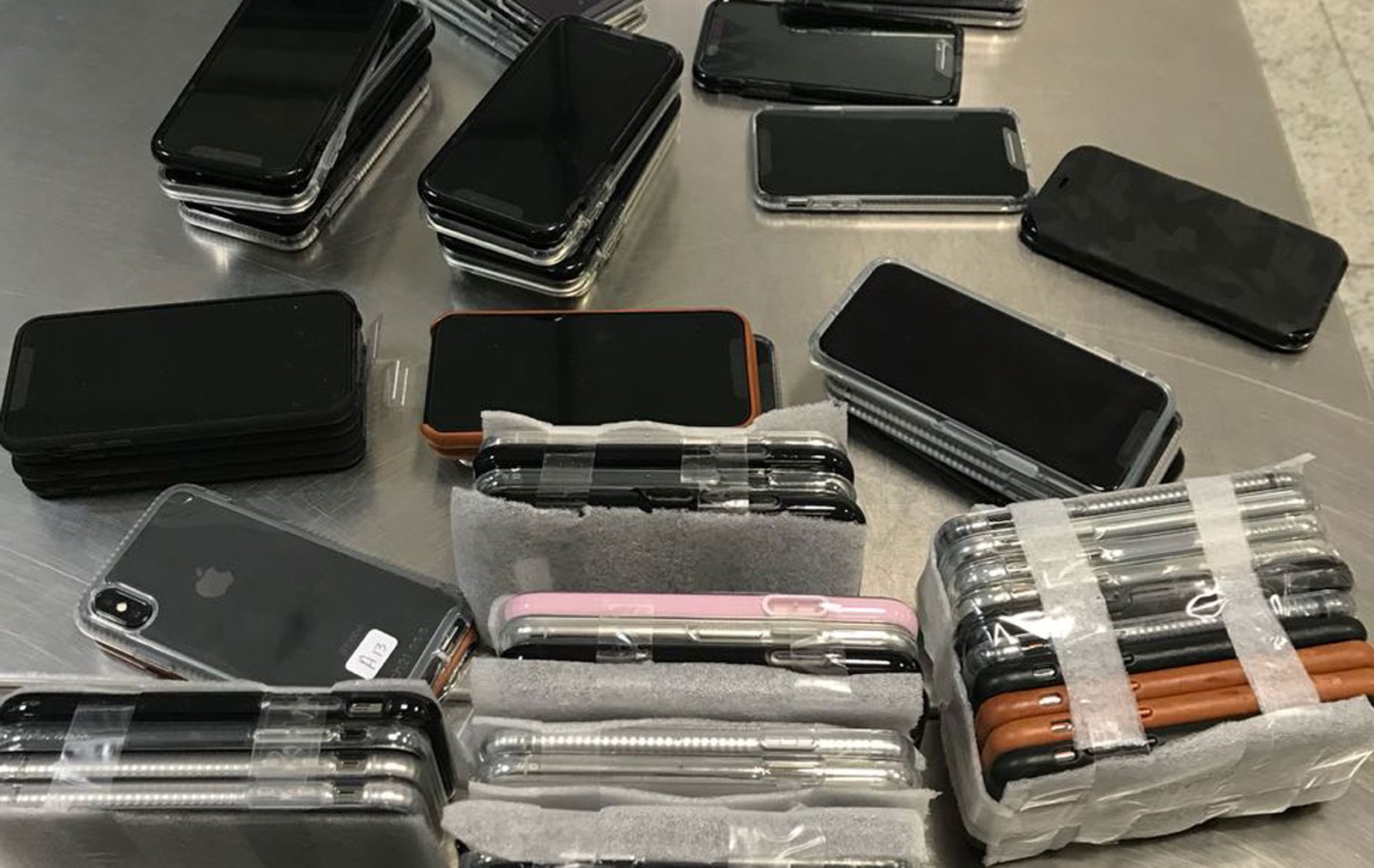 The seized cargo was valued at R $ 1 million (!) And the passenger did not have the invoices for the products. During the inspection process, the citizen was referred to the Federal Police for an attempt to enter the country with goods without paying the tax.

Usually, such seized items are auctioned by the IRS, a great opportunity for those who want to purchase a Ma smartphone for an affordable price.

Shadow Bug is the newest “Free App of the Week”, enjoy!