EarPods, iPhone 5 and iPod touch. It was just missing the iPod nano seventh generation will be dismantled by iFixit so that all of Apple's latest releases are known inside. No more. 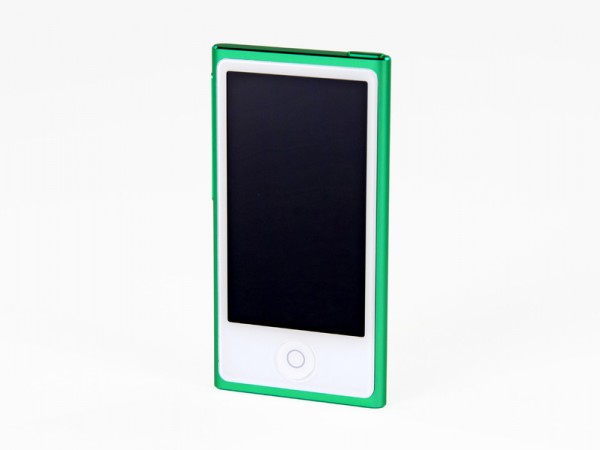 Below you can see the highlights of this small MP3 player: 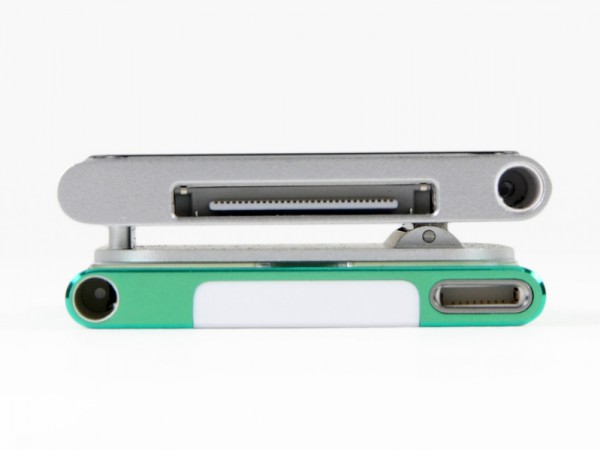 As we can see, the Lightning connector really does make a difference when it comes to space. The image above compares the sixth generation iPod nano (30-pin connector) with the current one. 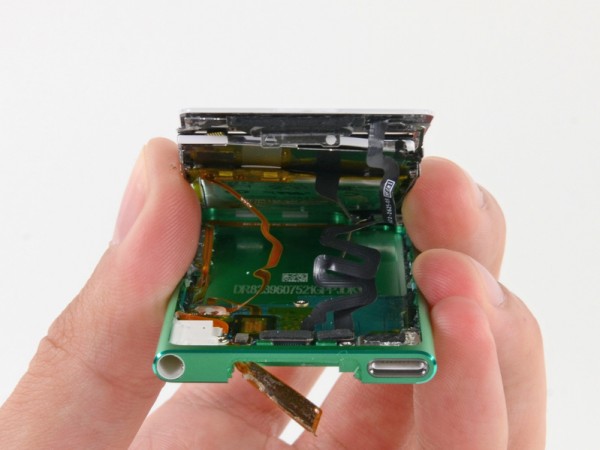 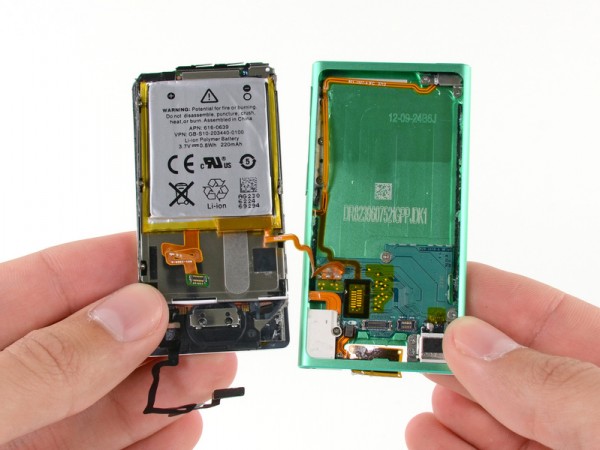 The battery is attached to the back of the display assembly and soldered to the logic board. 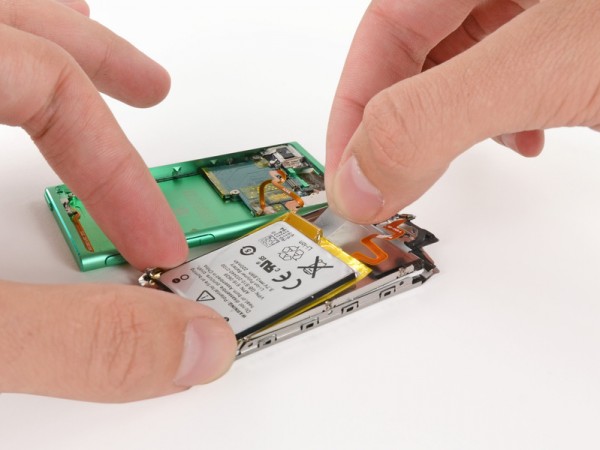 There is a plastic tape under the battery, probably for removing the part, but the people at iFixit said that it does not work as it should, because the adhesive that holds the battery is very strong and the tape breaks when trying to remove it. 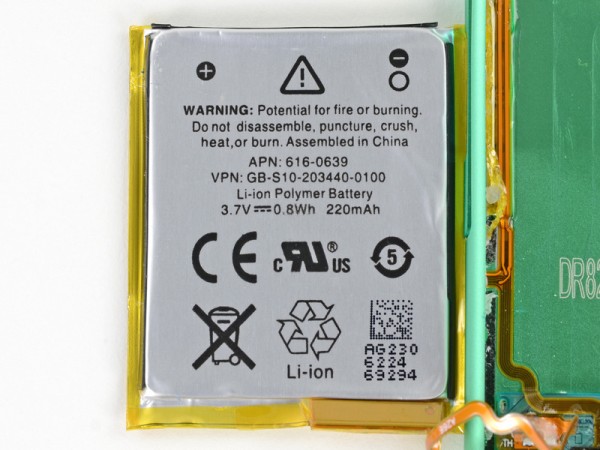 The battery specifications: 3.7V, 0.8Wh (more than double the previous generation) and 220mAh. 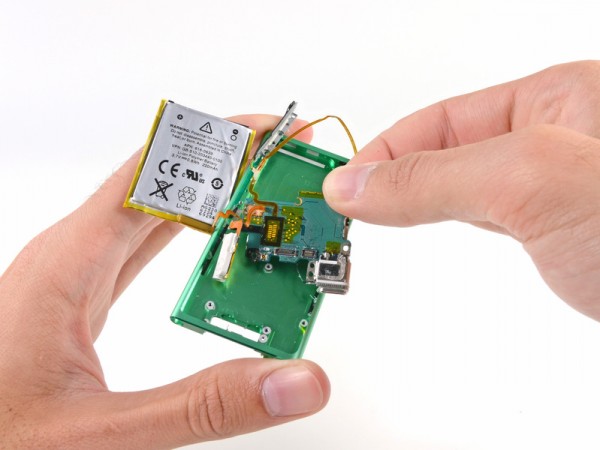 As with iPod touch, many of the components (including the battery, Lightning connector and volume controls) are soldered to the logic board. 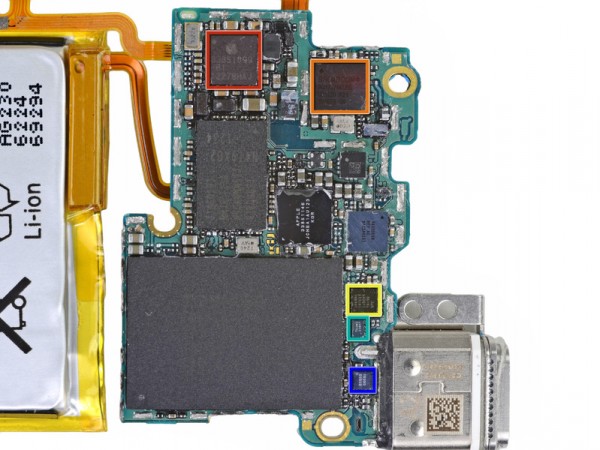 These are components such as: 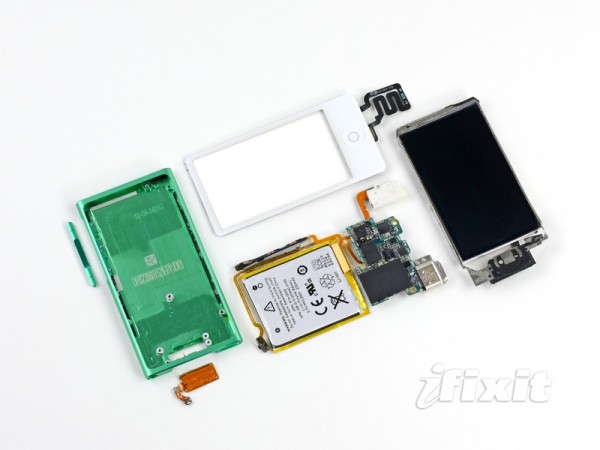 Overall, the new iPod nano earned a 5/10 score for repairability. For more information on the teardown, be sure to check out the iFixit post.

Oops: Intel's marketing department missed an ad for a MacBook Pro with Core i5? [atualizado 2x]