Just as it did with the newly launched 13-inch MacBook Pro with Retina display, iFixit also dismantled the Mac mini launched by Apple at its last special event. 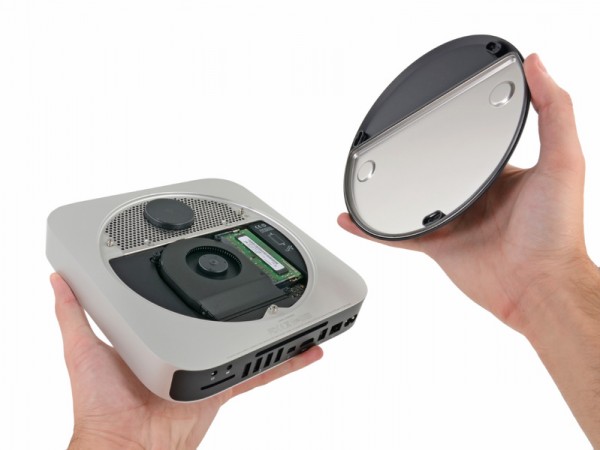 This is the A1347 model and, like the previous ones, it is easily opened. Unlike other Macintoshes, RAM can be exchanged for the user quite simply today, this operation is only possible on mini Macs, 27-inch iMacs and Macs Pro. 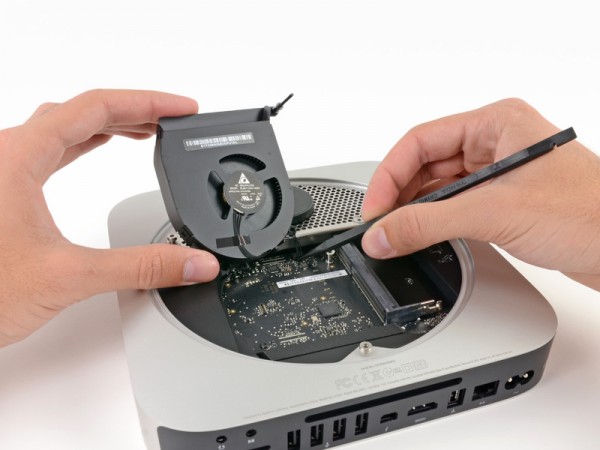 The fans are also removed quite easily, which is great if they need cleaning to work better. 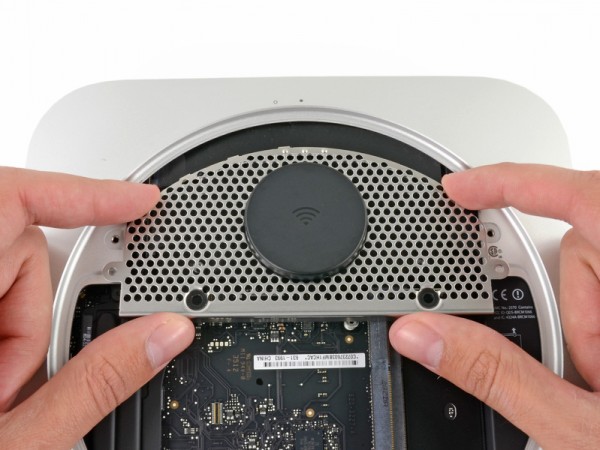 Just below the fan is the Wi-Fi antenna ?dish?, exactly the same as found in the last two versions of the machine. 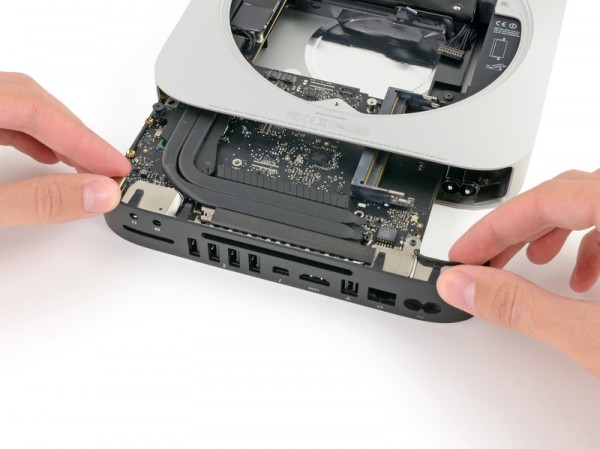 How about the logic board being removed? 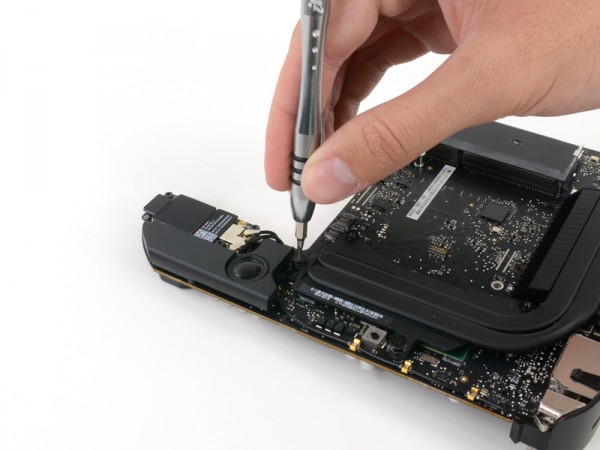 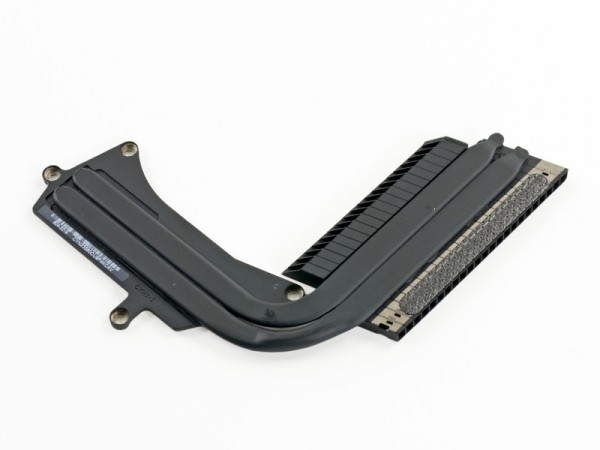 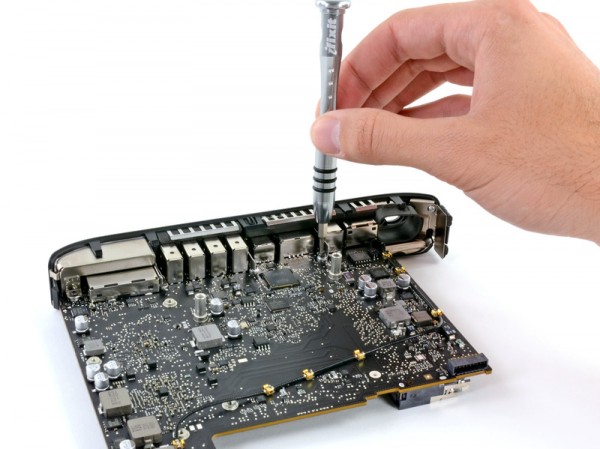 More of the Mac mini logic board: 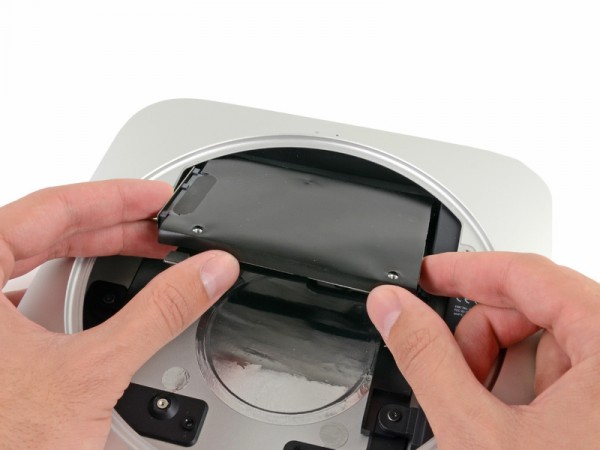 Inside is the 500GB Hitatchi HDD. 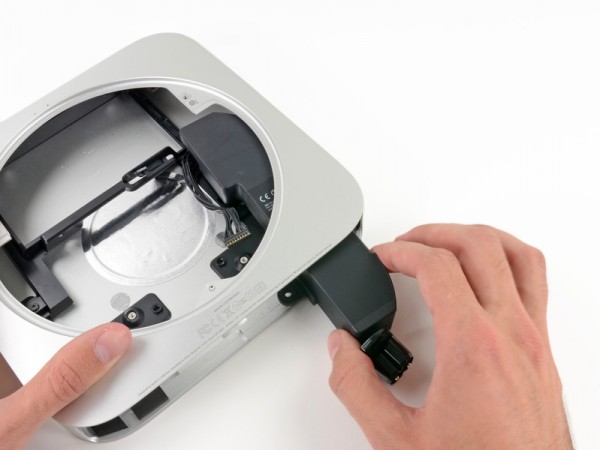 Like many parts of the mini, its power supply is the same as that found in the last two versions of the machine. 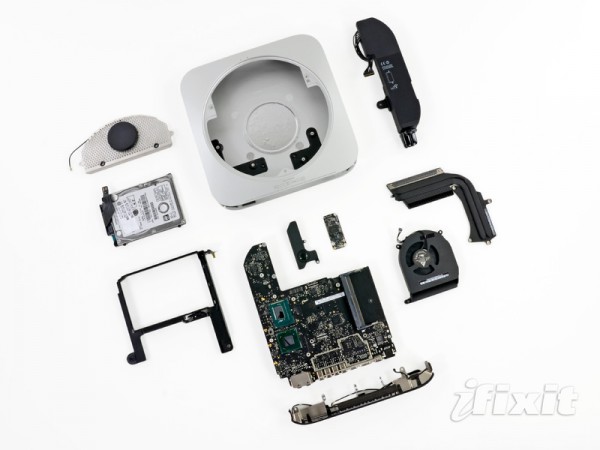 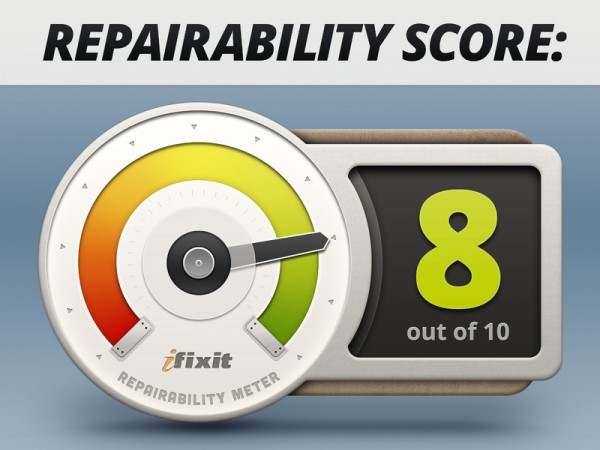 Comparing the disassembly process of this machine with that of the MacBook Pro Retina, it is easy to understand why it got an 8/10 score in terms of repairability, after all, there are no proprietary screws, it is possible to easily update the RAM and the hard disk, there is no glue in nowhere and, although it is not easy, it is possible to change the power supply.

For more information, be sure to visit the iFixit website.

Americans are taking longer to replace their iPhones, survey says

How to disable IGTV notifications on Instagram | Social networks

There is no more digital edition of E3. Event was officially canceled