We all know that leading a sedentary life is not healthy. We also know that it is very difficult to remove an object from its resting position, but a well-given push is enough for part of the friction that previously existed to go away. 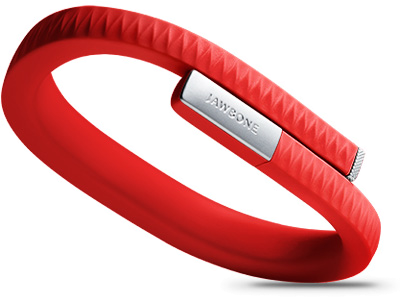 Despite being just a bunch of electronic circuits protected by a housing, the Jawbone UP It is capable of giving the necessary kick-off for a healthier life.

Now in a new version, which, according to the manufacturer, is free from the problems of the previous generation of the device, the bracelet comes in more colors and is well accompanied by its renewed application.

With the pair you can monitor your sleep, physical activities, eating habits and diet using the precious data captured by the bracelet and interpreted by the application. Interesting for those who sit in the office chair for hours, the bracelet can also remind you that you need to move a little.

Made to be used all day long, even while you sleep, the UP is stylish and very light. The user can also set goals, which serve as an additional incentive to move.

Check out the promotional video:

Jawbone UP costs $ 130 on its website and comes in three different sizes. Several colors will be available soon, but the black version can already be purchased. The app that comes with the bracelet costs nothing on the App Store (38.5MB) and requires iOS 5.0 or higher on iPhones / iPods touch.