Since they discovered the presence of an authentication chip in the Lightning cable, the connector pattern present in the newest ones iGadgets, everyone began to speculate that Apple would make the rules for obtaining the MFi (Made For / iPod, iPhone or iPad) seal even stricter.

This week, Apple held a closed event with accessory manufacturers in Shenzhen (China), showing the new rules for becoming an affiliated company. Only those who participate in the MFi program have access to Apple's internal documents that detail the connection between the devices and the connectors, in addition to also being able to stamp the seal on the box of their products. With the change in the connection interface, it is very important for manufacturers to have access to such valuable information. 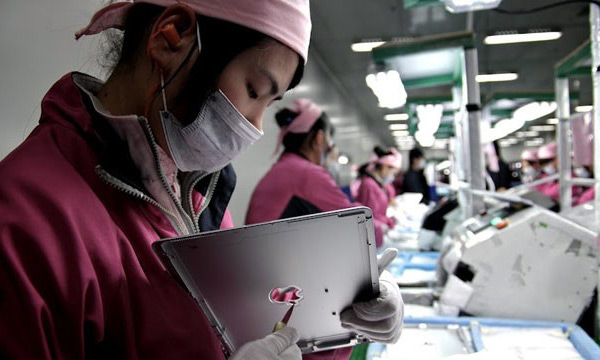 One of the novelties presented at the event was that the Lightning cable is waterproof, but the most important was, without a doubt, a new requirement to participate in the MFi program: to comply with the code of conduct for suppliers of Ma.

Previously imposed only on its direct suppliers, Apple is now using its market influence to try to improve working conditions in industrial parks around the world, especially in Asia. In this way, in addition to following the different manufacturing standards, whoever builds accessories with the MFi seal will also have to provide decent working conditions for their employees.