After the presentation of the new iPhones Xs / Xs Max and the iPhone Xr (more accessible version of gadget flagship of Apple), during the special event held today in Cupertino, the company updated its official website and removed the iPhones SE, 6s / 6s Plus and X among the available models. In addition to the change in the line of iPhones, Ma officially closed sales of the Apple Watch Series 1 and the version Edition. 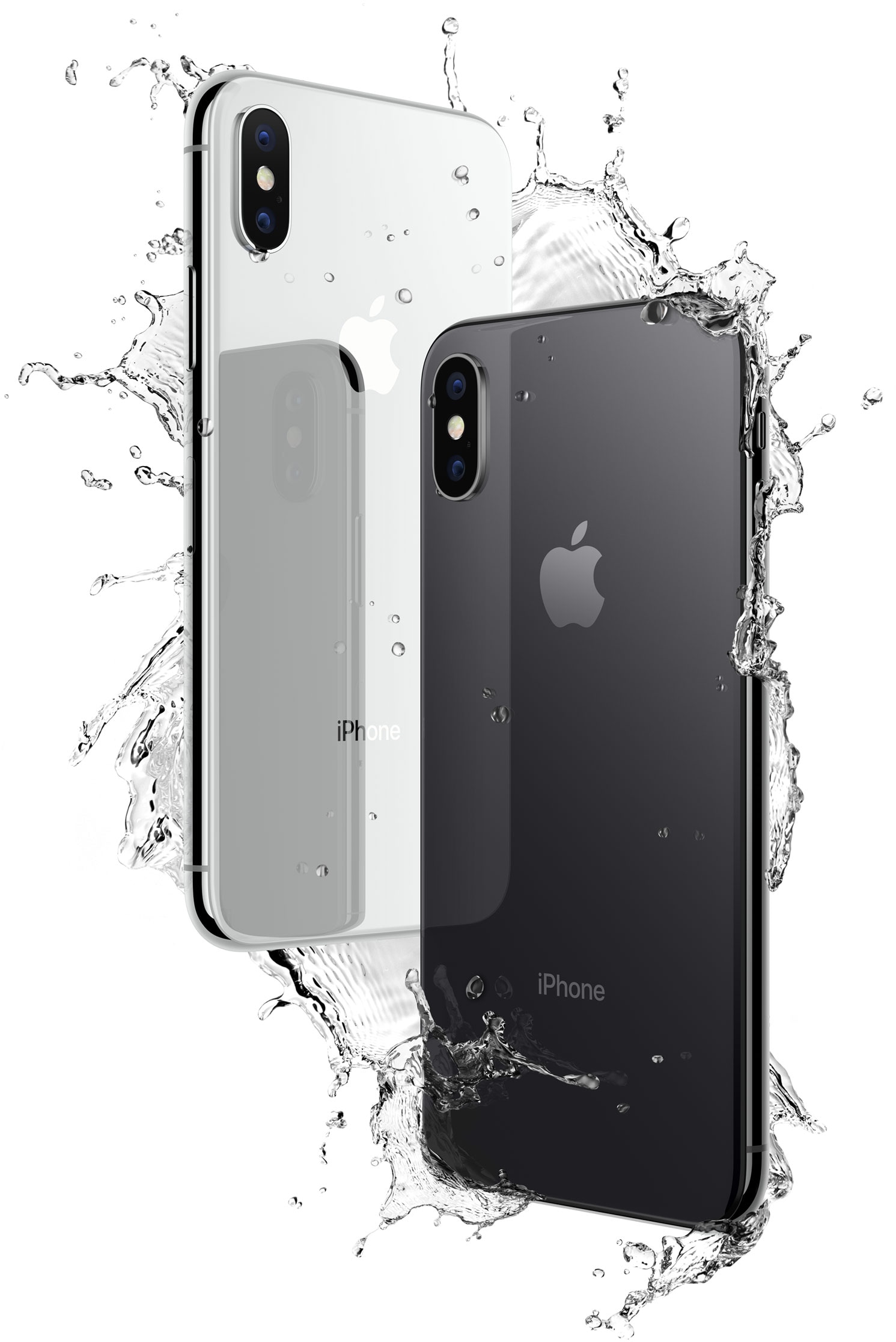 Thus, the current line of iPhones was as follows:

Despite having been discontinued, the devices that had their sales cycle ended by Apple will still be available in some authorized resellers for a while, yet.

In addition to the three models of iPhones that were cut from Apple's list, the company also removed the Apple Watch Series 1, presented in 2016 with some improvements over the original Apple Watch. In addition, the Apple Watch Edition, with a ceramic finish, is also no longer sold. 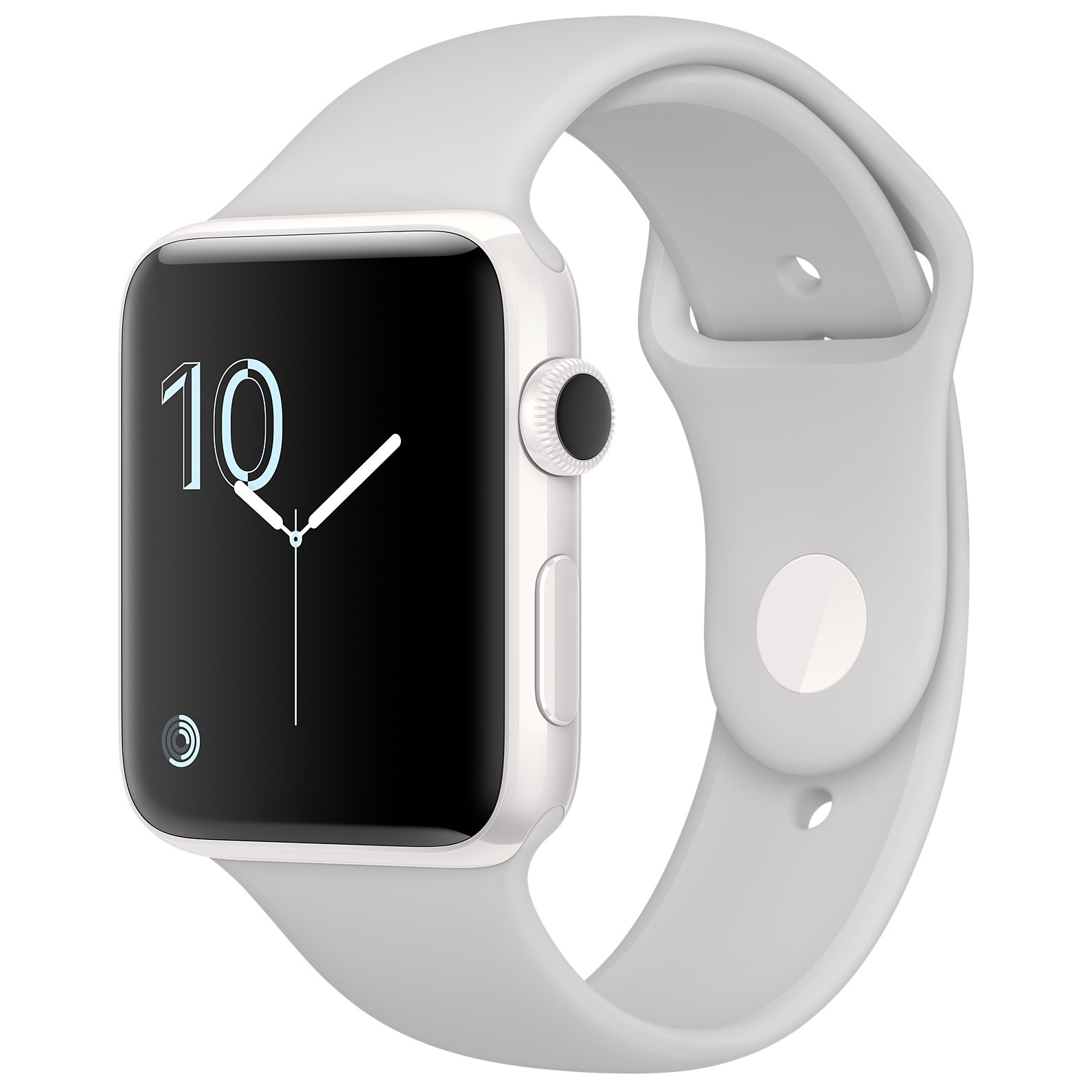 With that, the Watches line was as follows:

Like iPhones, Watches should continue to be available from authorized Apple resellers.

Contrary to rumors, deliveries of the new Apple TV will not delay in the US

Movie of the week: buy “Jack's Room”, with Brie Larson and Jacob Tremblay, for $ 3!

How to create a sales website? Know how to make a free virtual store | Programs