Ever since Tim Cook (Apple's CEO) said that the company will produce Macs in the United States from 2013, many people have been speculating on the matter.

It is worth remembering that Ma is not the first to take a production line to the United States. Lenovo, LG and Hewlett-Packard (HP) already operate in the country in North Carolina, Michigan and Texas, respectively. 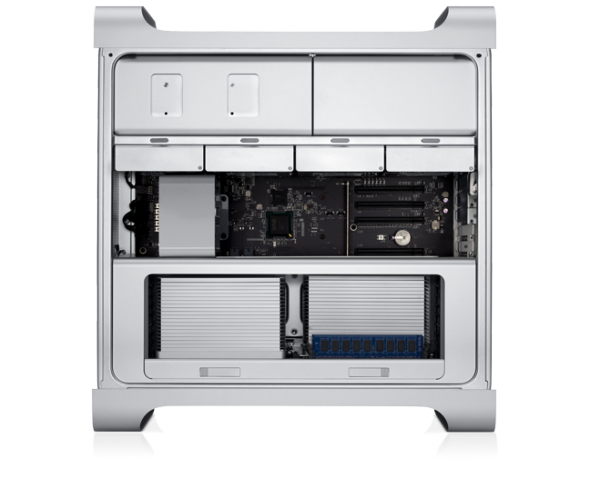 But which Mac does Apple produce on American soil? Although some iMacs are already enrolled ?Assembled in USA? (?Assembled in the USA?), many believe that the Mac Pro is the chosen one. The company has already made it clear that the machine will be updated in 2013, that is, matching the factory's plans.

Of the 18 million Macs sold last year, just under 1 million were Macs Pro. We also have to take into account that the quantity is not large, but it is expensive for Apple to ship these products from China (they are large and heavy ) and that professional desktops are easier to manufacture / assemble, in addition to being naturally more expensive by better absorbing a possible price increase in their manufacture.

Alexander Hoffmann, one of those who defends this idea, thinks that Apple is not doing it for political reasons or something. For him, it is an attempt by the company to exercise more control over the manufacturing process of its devices, something that it undoubtedly lost when it passed its production to the other side of the world, in China.

Whoever wants to know a little more about the history of Apple production in the USA, the WSJ.com created an interesting timeline, which starts in 1980 (Apple II production in Carrollton, Texas) and ends in 2004 (laying off 235 employees in Elk Grove, California).

(via MacRumors, Fortune Tech, The Loop)