The new iMac is unquestionably beautiful. Like the recent Apple products (MacBook Air, MacBook Pro with Retina display, iPhone 5 and iPad mini), it has a very thin volume 40% smaller compared to the previous one, with only 5mm of edge. 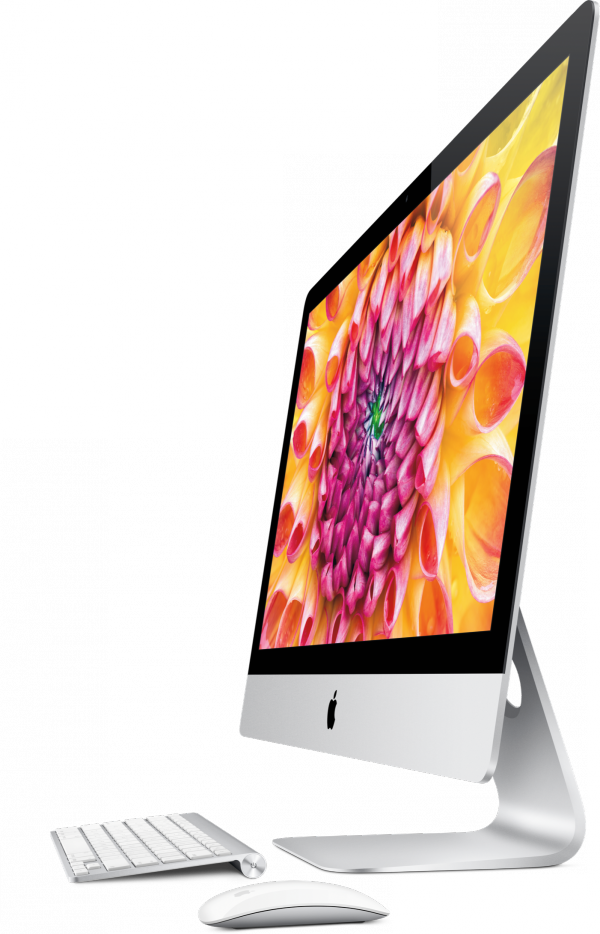 But, does a desktop machine need to be this thin? Sure, it looks beautiful, but the staff Ars Technica decided to analyze the cons of this space reduction.

Let's see some, below:

As I said, the new iMac is visually flawless. But is it worth giving up so many cool features / facilities to have a desktop that sits 99.9% of the time on the same thinner table?

I even understand the removal of the optical drive, since Phil Schiller (Apple's senior vice president of worldwide marketing) said to avoid mechanical components nowadays as they break down so easily. Thus, removing the drive, we have ?one less possible cause of problems?. Considering that the vast majority should no longer use CDs / DVDs, that's fine.

Now, the HDD is still there (it is also a mechanical component). Is this performance worth losing because of a few millimeters? And the speakers? The space became so small that Apple had to sacrifice them, too. Not to mention the exchange / upgrade of RAM that fortunately is still available on 27-inch iMacs.

I am suspicious, after all, I have even questioned some changes implemented in the MacBook Pro with Retina display than a notebook, a machine that makes a lot more sense to be thin / light. This does not mean that I didn?t like the new iMac. I even intend to buy one. But I think Apple has been exaggerating the hand for some things and the new iMac can be an example.

Fundamental balance in everything in life and I think this new project was a little lacking. Light, thin, they are not essential features on a 21.5 and 27 inch desktop that is almost never moved. Of course, it doesn't have to be a mess so I hit the balance key. In my opinion, sacrificing the optical drive and giving a little more space to the internal components, without losing the above resources, would be enough.

And you, what do you think of all this? Did Apple do well to sacrifice features and performance for the sake of beauty in the new iMacs?