If you have no idea what Google Duo, I forgive you: the Mountain View giant's video call app was even launched with some pomp about a year and a half ago, along with its texting brother, Allo, but since then it has fallen into a kind of forgetfulness that has not characteristic of the creations of Sundar Pichai and his gang.

The fact that Google is today introducing a new feature to your application with the (likely) intention of putting it back in the mouth of the people. From now on, it will be possible to leave video messages for your contacts in this way, even if the person on the other end does not answer the call, it will be possible to share moments and leave messages for them to see later.

The feature is very simple: if the call request screen remains unanswered for a few seconds, a button with the option to record video message appears on the screen. The user can then shoot up to 30 seconds of content and, at the end, click on the send button so that the footage reaches the contact in question.

If you are on the other side of the equation, you can view all messages received by clicking on the face of the respective contacts. Video messages are available for 24 hours after you watch them for the first time, but you can save them locally on your device if you want.

The new version of Google Duo with the feature is already being progressively available on the App Store and Google Play, reaching all users over the next few days. enough to convince you to use it? 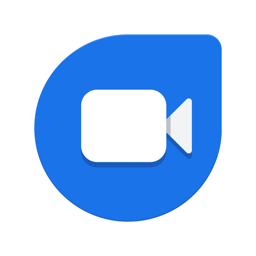 Apple appeals against European Union decision that charges R $ 45 billion; claims it is a “convenient target”

How to find a doctor using the Doctoralia app | Productivity

New specifications on Fitbit Charge 4 leak on the internet