Taking advantage of the news of the week in the Apple world, Belkin one of the most famous manufacturers of accessories for Apple products is announcing its newest and most beautiful creation: a new dock to charge your iPhone and Apple Watch, both wireless, that acts as a decorative object on your table or nightstand . 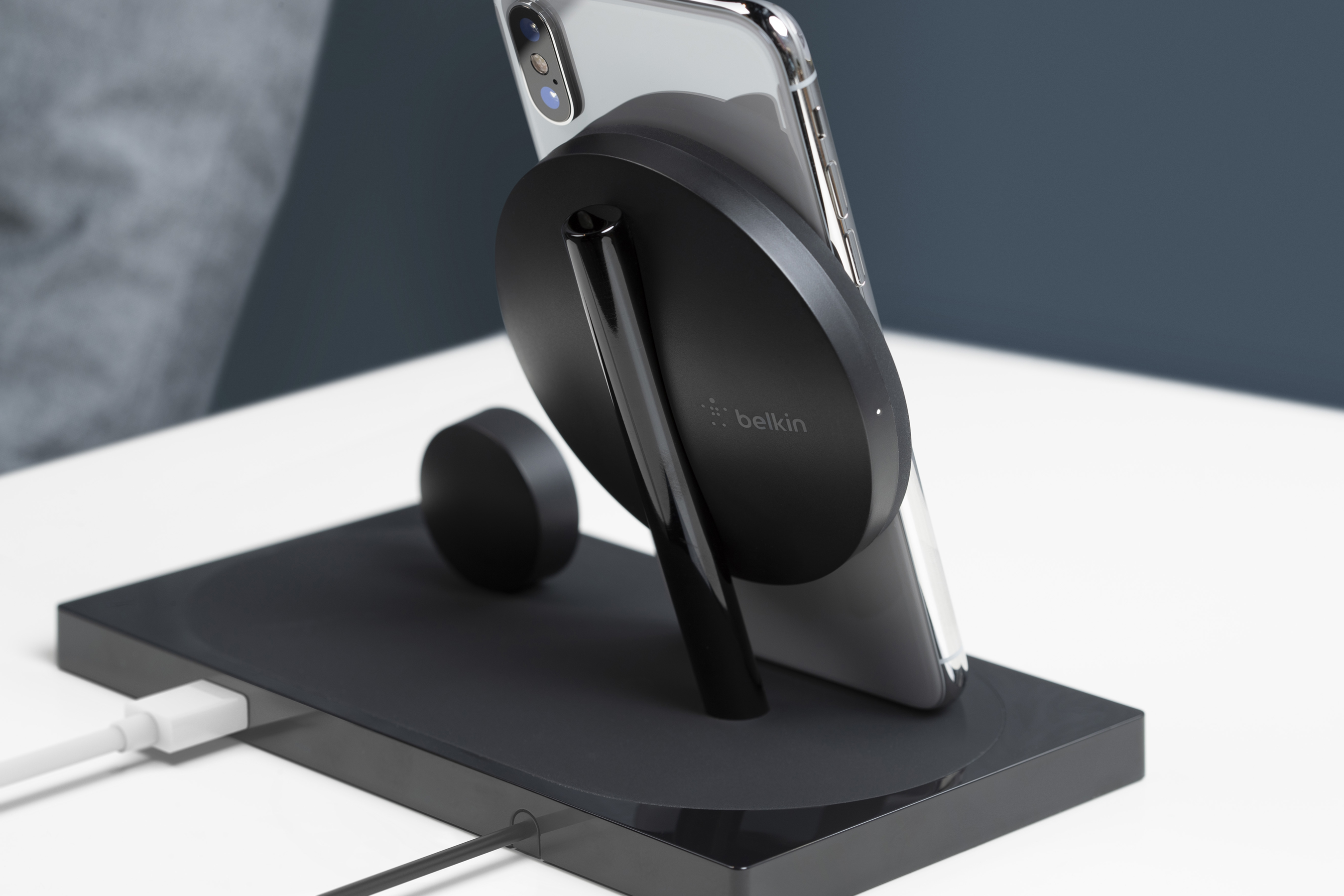 O BOOSTUP Wireless Charging Dock it has an ultra-minimalistic design, very square and discreet, and the latest wireless charging technologies. The area for the iPhone has a support that allows you to position the device at an inclined angle, great for quick views of something by the bed; its charging is optimized for the XS / XS Max / XR iPhones, but it works with any smartphone that supports the Qi standard.

The new iPhones can be charged at 7.5W of power, the maximum rate supported by them, and the charging module accepts devices with cases up to 3mm thick; the Apple Watch, in turn, recharged at the standard rate of 5W / 1A. We also have, at the rear, a USB-A port that can be used to charge, via cable, a third device (such as an iPad) but at low power (5W). 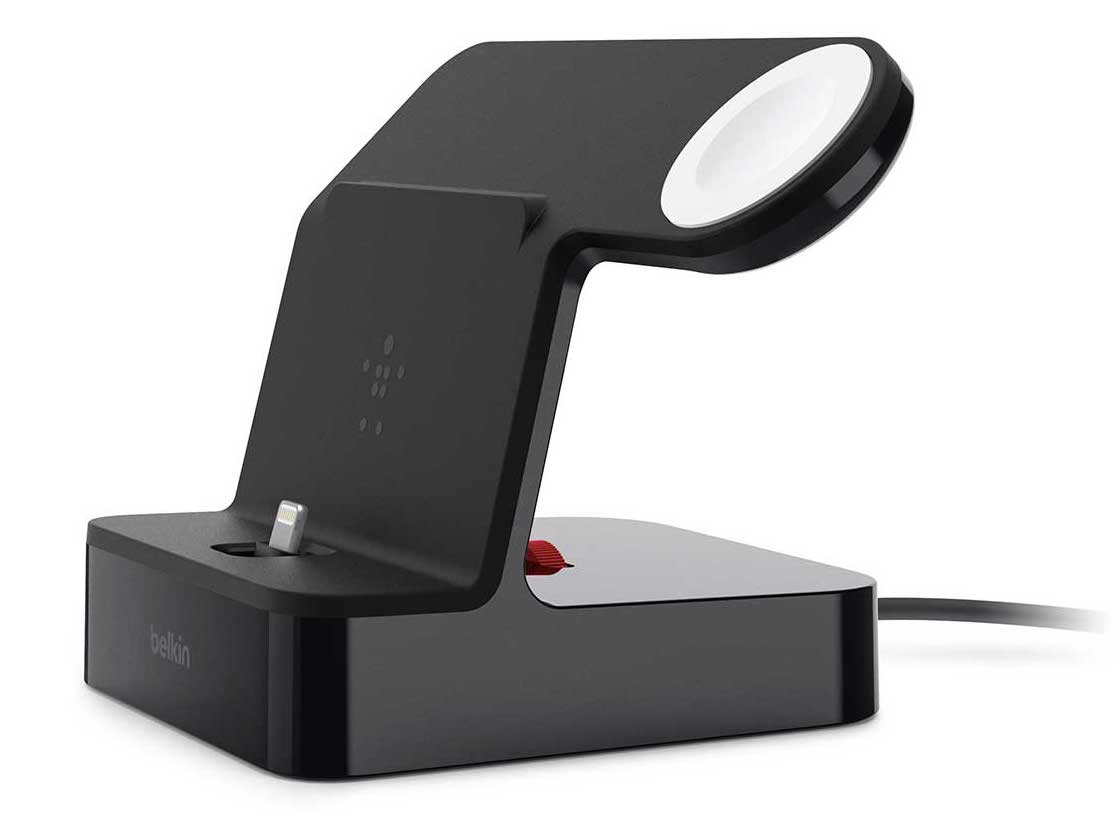 For those who prefer to charge the iPhone through the Lightning connector, the manufacturer is also announcing the update of the PowerHouse Charge Dock, which also has an Apple Watch charging space and a plug to fit your smartphone and charge it at the maximum possible rate. with different cases.

The BOOSTUP Wireless Charging Dock arrives in the USA in December, and is even sold in Apple stores by $ 160. The new PowerHouse Charge Dock, in turn, will arrive in November, for $ 100. Both accessories will be offered in two versions (white or black) and carry the MFi certificate.

Today is the day to observe this year's biggest Super Full Moon. Know the ideal times to see the phenomenon