Since Apple released the sixth-generation iPod nano, several people have found ways to use it as a watch. Despite being functional, the lack of several characteristics prevented it from taking place on the wrists of the world.

Now, the Chinese website TGbus.com stated (Google Translate) that Apple and Intel are working together to announce a smartwatch in the first half of 2013, according to anonymous sources in the supply chain. The product would come equipped with a glass panel coated with tin-oxide manufactured by Taiwanese RiTdisplay. 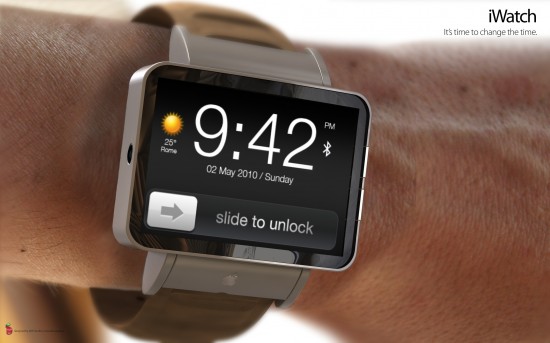 Concept photo of a smartwatch from Apple.

Still according to sources, the smart watch connect toiGadgets via Bluetoothe you can interact directly with these devices. He can, for example, answer calls without taking his iPhone out of his pocket or even communicate with Siri.

Products like Pebble, which raised more than $ 10 million in about a month and a half on Kickstarter, show that there is a great and growing demand for this type of gadget.

Rumor: analyst says launch of an Apple TV is imminent

Here's what you most expect from the “iPhone Xs”

Android 11: Double tap gesture on the back of the phone can have several functions